Amid the disturbing rise in attacks on Asian Americans since March 2020 is a troubling category of these assaults: Black people are also attacking Asian Americans.

White people are the main perpetrators of anti-Asian racism. But in February 2021, a Black person pushed an elderly Asian man to the ground in San Francisco; the man later died from his injuries. In another video, from New York City on March 29, 2021, a Black person pushes and beats an Asian American woman on the sidewalk in front of a doorway while onlookers observe the attack, then close their door on the woman without intervening or providing aid.

As the current president of the Association for Asian American Studies and as an ethnic studies and critical race studies professor who specializes in Asian American culture, I wanted to address the climate of anti-Asian racism I was seeing at the start of the pandemic. So in April 2020, I created a PowerPoint slide deck about anti-Asian racism that my employer, the University of Colorado Boulder, turned into a website. That led to approximately 50 interviews, workshops, talks and panel presentations that I’ve done on anti-Asian racism, specifically in the time of COVID-19.

The point I’ve made through all of those experiences is that anti-Asian racism has the same source as anti-Black racism: white supremacy. So when a Black person attacks an Asian person, the encounter is fueled perhaps by racism, but very specifically by white supremacy. White supremacy does not require a white person to perpetuate it.

White supremacy is an ideology, a pattern of values and beliefs that are ingrained in nearly every system and institution in the U.S. It is a belief that to be white is to be human and invested with inalienable universal rights and that to be not-white means you are less than human – a disposable object for others to abuse and misuse.

White supremacy is an ideology, a pattern of values and beliefs that are ingrained in nearly every system and institution in the U.S."

The dehumanization of Asian people by U.S. society is driven by white supremacy and not by any Black person who may or may not hate Asians.

During the pandemic, “yellow peril” rhetoric that blamed China for COVID-19 led to a 150% rise in anti-Asian harassment incidents reported to police in 2020. In particular, East Asian Americans or anyone who appeared to be of East Asian heritage or descent became targets for the misplaced anger of people blaming Chinese people or those they thought looked Chinese, even if they were of other ethnic backgrounds, like Japanese, Taiwanese, Korean, Burmese, Thai or Filipino.

A fear of disease

White supremacy as the root of racism can be seen in the Latino man in Texas stabbing a Burmese family in March 2020, claiming he did so because they were Chinese and bringing the coronavirus into the U.S. Though the suspect may have mental health problems, his belief that this family posed a threat is driven by the white supremacist ideas of Chinese people being to blame for COVID-19.

This same rhetoric of blaming anyone perceived to be Chinese for COVID-19 and attacking them has been found in countless reports of harassment, including one by a Vietnamese American woman who was spat at by a white man as she tried to enter a grocery store in March 2021. Four days later, video footage showed a 76-year-old Chinese woman who was punched in the face by a 39-year-old white man, on the same day that a white man killed eight people, including six Asian women, in Atlanta.

Stories of individual harassment and violence perpetrated against Asian Americans by white assailants don’t always get the same attention as the viral videos of Black aggression toward Asians.

But underlying all these incidents is white supremacy, just as white supremacy is responsible for Minneapolis police officer Derek Chauvin kneeling on George Floyd’s neck for over eight minutes: White supremacy made Floyd into a Black male threat rather than a human being.

Understanding the depth and reach of this ideology of racism can be challenging, but doing so brings each person, and the nation as a whole, closer to addressing systemic inequity. It’s not Black people whom Asian Americans need to fear. It’s white supremacy.

Jennifer Ho is professor of ethnic studies at the University of Colorado Boulder. This article is republished from The Conversation under a Creative Commons license. Read the original article. 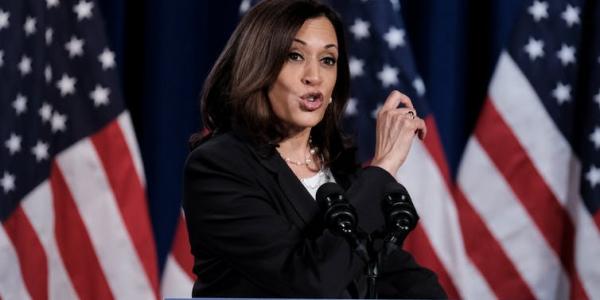 News that Sen. Kamala Harris was Joe Biden’s choice for the 2020 Democratic vice presidential nominee drove speculation and argumentation about her identity. The big question appeared to be, “Is Kamala Harris truly African American?” END_OF_DOCUMENT_TOKEN_TO_BE_REPLACED 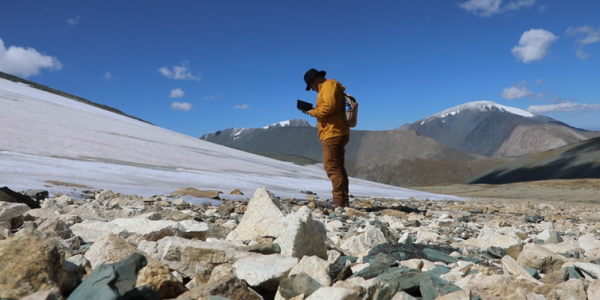 As soaring heat exposes artifacts that provide insights into ancient climate resilience and other important scientific data, the ice loss itself is reducing humanity’s resilience for the years ahead. END_OF_DOCUMENT_TOKEN_TO_BE_REPLACED 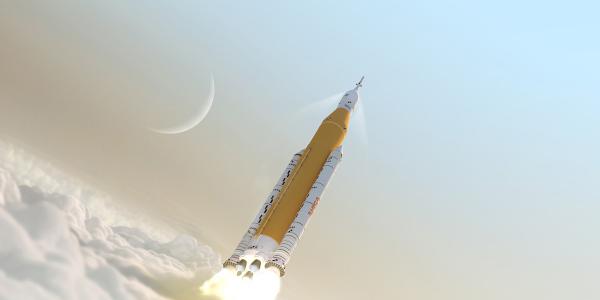 When the Orion Crew Capsule orbits the Moon there will be no one on board. But the mission will mark a key step in bringing humans back to Earth’s dusty sidekick. END_OF_DOCUMENT_TOKEN_TO_BE_REPLACED
Categories:
Tags:
Return to the top of the page