A historian who is conducting a sweeping analysis of congressional lobbying from 1877 onward has landed a major fellowship that will support her research.

Vilja Hulden, a history instructor at the University of Colorado Boulder, has won a National Endowment for the Humanities (NEH)-Mellon fellowship for digital publication. 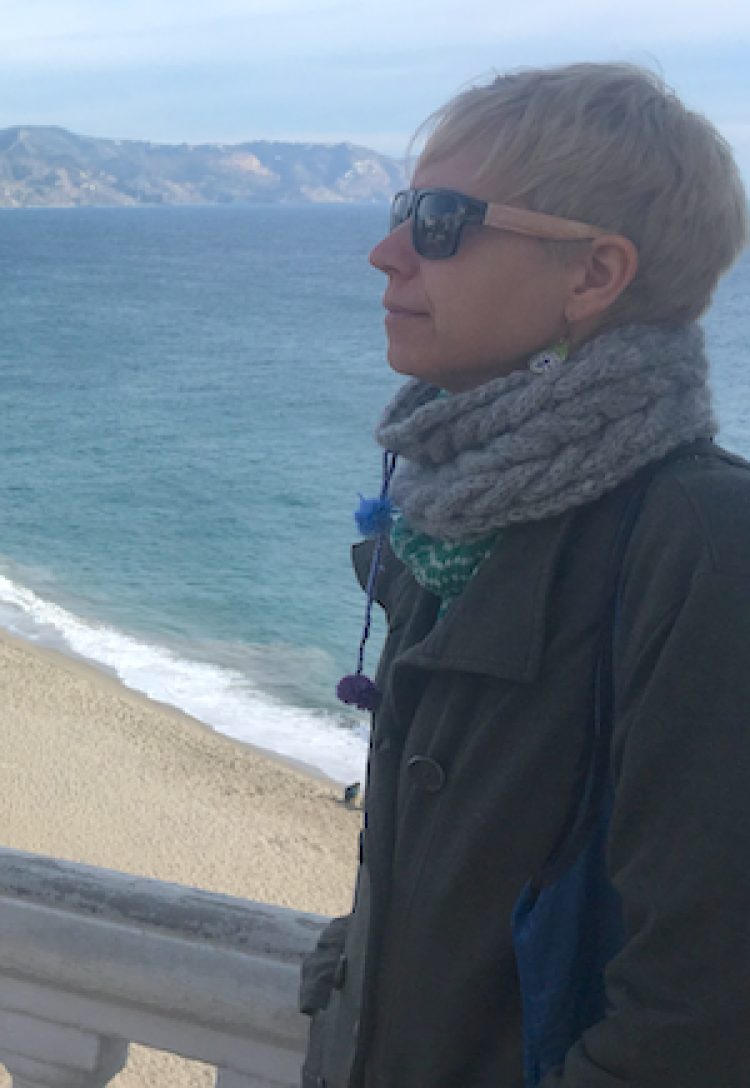 At the top of the page: The Bosses of the Senate, 1889 (Library of Congress). Above: Vilja Hulden

Hulden’s research project, one of 213 projects to be recognized by the NEH, is called “Speaking to the State: A Computational Analysis of Group Representation at U.S. Congressional Hearings since 1877.” The award comes with $60,000 to support her work.

Hulden’s research focuses on analyzing congressional testimony of labor groups over more than a century, a topic that she has previously explored, though not as comprehensively.

She plans to use the opportunity to research more fully, finding more contextualization and examining testimony of groups beyond labor. In particular, she plans to look at the representation of women’s groups before and after suffrage, and environmental laws around the time of the first Earth Day in 1970.

Additionally, Hulden plans to do computational analyses of the full text of the hearings, not just the metadata of who testified at what committee when.

“I think big data is fantastic in giving us a lot of intriguing patterns (‘what’) but often not very helpful in interpreting those (‘how’ and ‘why’),” she said, adding that her main priority, after cleaning up the data properly, is to “really dive into thinking about, and researching, what the patterns of representation mean, what explains them, and so on.”

For Hulden, this research area is compelling because “it asks you to take seriously the thoughts and aspirations of people who aren't the traditional subjects of history, who didn't sit in the halls of power.”

She hopes to determine if, when those groups from outside the power structure did testify, whether they used a different vocabulary than, say, business or other more traditionally powerful organizations. “That is, did they change the conversation in some way?”

“Researching labor history, or social movements in general, is all about trying to understand what ordinary people have made of the world, how they have hoped to change their lives and the society along the way,” Hulden said, adding:

“It seems to me that especially when it comes to social class—and education!—we academic and professional types still find it a bit too easy to be dismissive of those who don't have the same credentials as we do.”

Hulden’s research and scholarly work includes the digital humanities, which in her case combines computational methods with traditional reading-based humanities scholarship to better understand a topic in the humanities.

Hulden said there is some hype about the digital humanities, but the best research “is not the flashy stuff but the kind that takes seriously the humanities portion too.”

Hulden earned her PhD in history from the University of Arizona in 2011 and has been on the CU Boulder faculty since 2014. 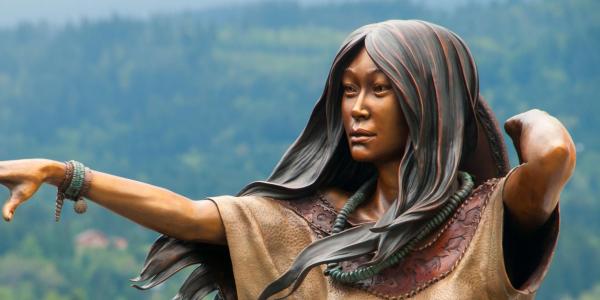 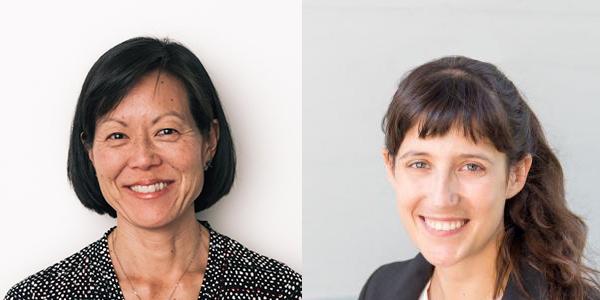 Scholars to use awards to support research of imperial legacy on standardized testing in the Middle East and adult adoptions and family formation in Japan. END_OF_DOCUMENT_TOKEN_TO_BE_REPLACED 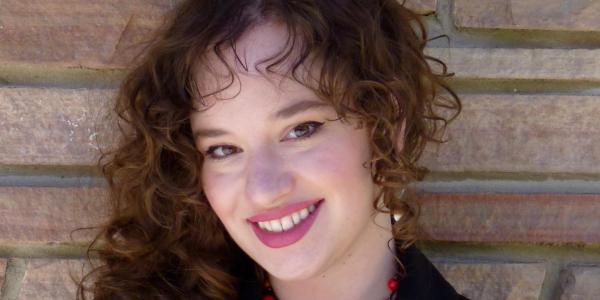 Caroline Grego, who is pursuing her PhD in history at CU Boulder, has won a prestigious fellowship from the American Council of Learned Societies. END_OF_DOCUMENT_TOKEN_TO_BE_REPLACED
Tags:
Return to the top of the page