It’s a major lesson in anthropology: humans adapt. So it’s no surprise that when University of Colorado Boulder anthropologist Laura DeLuca needed to adapt in response to the COVID-19 pandemic, that’s exactly what she did.

DeLuca, an instructor with the First Year Academic Experience in Social Science, Math and Statistics at CU Boulder, has taught ANTH 4020-810: Conservation and Indigenous Peoples, also known as Global Seminar Tanzania, since 2012. It’s a three-week study abroad course that sends students on a 9,084-mile trip to the East African country to study the culture and learn about conservation efforts there.

But when the pandemic hit, DeLuca had two options: cancel or adapt. But adapt how? 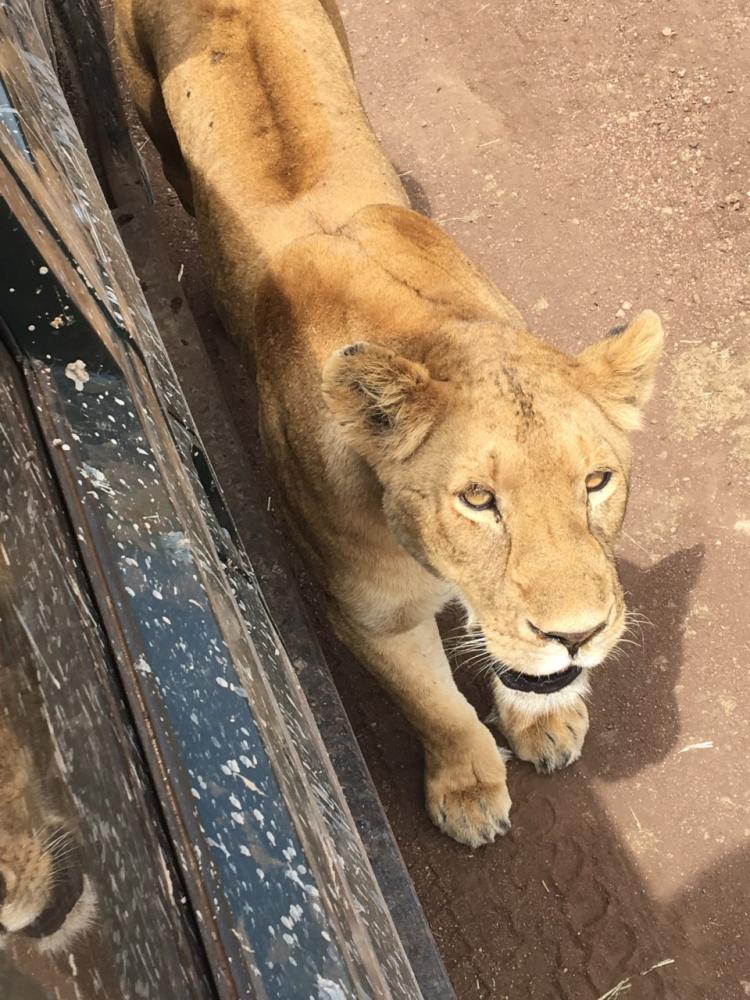 This fall, DeLuca found the answer. She worked with CU Boulder’s Education Abroad office and Dorobo Safaris, the Tanzanian company that’s been hosting the course, to create a virtual version. And in November, she announced the seminar is a go—it will be held in May 2021.

“We’re coming together in ways we haven’t before to make this happen,” said DeLuca, who did her PhD field work in Tanzania from 2000 to 2001 living in a tent near the Serengeti. “I’m always excited to share my love for East Africa with students. Our world is becoming more globalized, and it’s extremely important for them to understand and appreciate that.”

Details of the course are still being finalized, but it will include live safari drives and lectures from Tanzanian leaders and conservationists such as Edward Loure, an international award winner for his work on the environment.

DeLuca said she’s already discovering advantages of the virtual route. “We can bring in many unique voices and not be constrained by travel,” she said. “It’s easier for a number of people to come together; it increases accessibility. It’s also less expensive for students … with no need for plane tickets, food and lodging and it’s available for those who may have physical or health constraints that prevent them from travel.”

One student who’s considering taking the class said her interest didn’t fade when she learned it would be virtual.

“Of course, it would be amazing to travel to Tanzania, but I know it’s not a possibility,” said Elena Scheibler, a freshman psychology major who learned about a Tanzanian tribe, the Maasai, in DeLuca’s Regional Cultures of Africa course this past fall. “I found the Maasai very interesting and I’d like to learn more.”

Scheibler, like all students, has had plenty of virtual courses since COVID-19, but she’s also finding positives.

“It definitely isn’t easy but I do appreciate that I can go back after class and re-watch a lecture in case I’m still confused,” she said. “In some classes, we’ve even been able to virtually bring in different speakers, which would have been much more difficult to do in person because a lot of the speakers don’t live in Boulder.”

If she does enroll in the study abroad class, Scheibler will get to talk with Tanzanian tribe members, said Joshua Peterson, Dorobo Safari’s director.

“I think a lot of interesting and surprising things will arise once the course is running,” Peterson said. “One of those will be how hunter-gatherers handle and react to the technology involved … speaking in front of a computer to a group of people on a screen. Although phones are becoming much more widespread, a Zoom meeting is something they still don’t often do.” 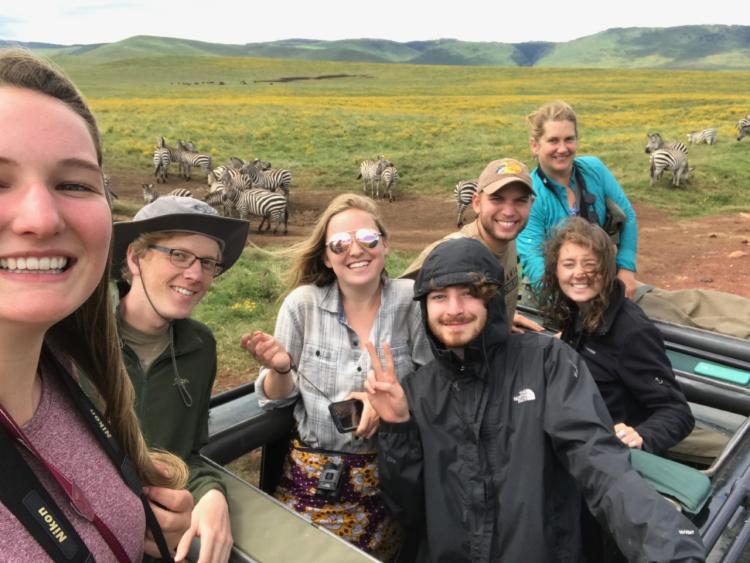 Past students studying in Tanzania at the Ngorngoro crater. Photo provided by Laura Deluca.

Peterson said he believes that interaction between the students and locals will be a course highlight. “Connecting with individuals rather than just studying about them in textbooks will be one of the most interesting and useful parts of the course.”

DeLuca said the course will cover conservation, globalization and development for indigenous communities including the Maasai, Iraqw and Hadzabe people who live near national parks and protected areas.

“We’ll explore links between these communities, examine the ecological and political issues associated with the Western-inspired national park model of conservation and resource management,” DeLuca said. “We’ll also focus on the Serengeti-Mara and Tarangire-Manyara ecosystems, arguably two of Tanzania’s most important biological resources that feature intense conflicts between wildlife preservationists and advocates of local communities living in or near protected areas.”

“Like so many of the new or newly adopted technologies such as Zoom meetings, I think once they’re incorporated, they’ll continue to co-exist in study abroad and in anthropology field study,” DeLuca said. 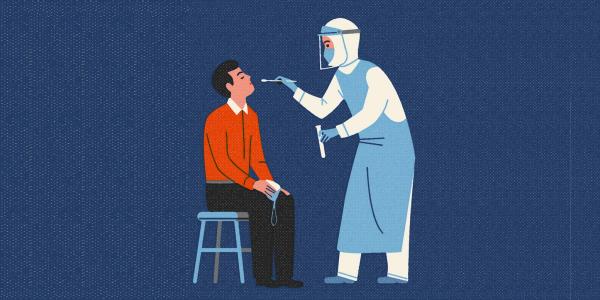 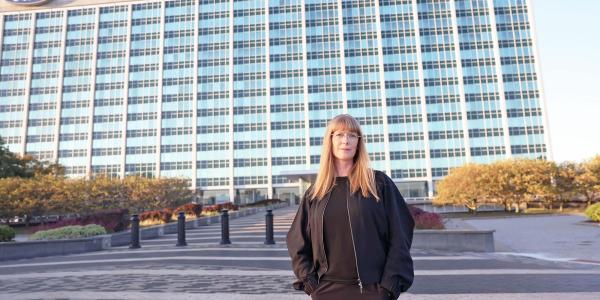 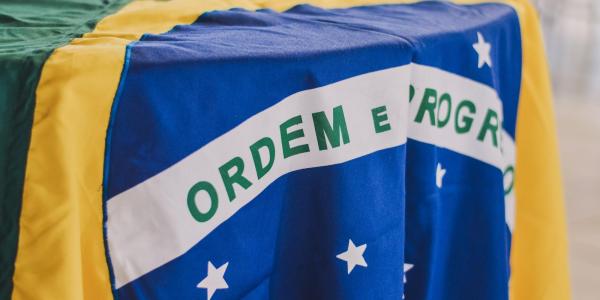