When Cassandra Gonzalez was a high school senior trying to decide what to study in college, she had a difficult time narrowing down the countless possibilities she wanted to explore. It was during a dental appointment, though, that she found inspiration.

While in the waiting room, an article in National Geographic about modern day slavery piqued her curiosity. By the time she’d finished the article, she had a new sense of focus.

“I was already interested in the history of my people,” Gonzalez said. “I was already experiencing racial discrimination as one of the few Black kids in my high school at the time. So, I started reading the article and it talked about international trafficking, smuggling migrant workers into the country, tricking them, enslaving them. That really caught my attention.” 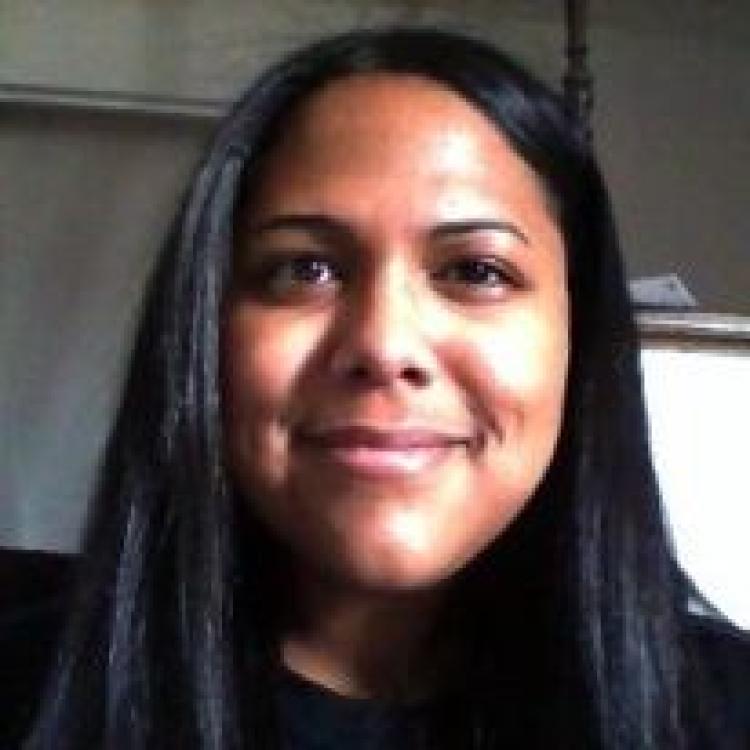 Gonzalez is now finishing a doctoral degree from the Department of Ethnic Studies with focus areas in criminal justice, Africana and women and gender studies.

Much of her research interests stem from experiences growing up in southern California. The neighborhood was a heavily policed area, and several family members experienced unfair and often violent encounters with police.

Based on those experiences, Gonzalez became interested in studying surveillance and monitoring. Often, she and other Black children were surveilled and tagged as “problem students or potential criminals” when they weren’t acting any differently than other children, she said.

“I grew up in the hood,” she said. “I have no shame in saying those words. I’m not ashamed of my background, where I came from or my class, race or identity experience. But saying I came from a ghetto can be stigmatizing because of how people stereotypically view these areas.”

Gonzalez admits that her neighborhood was not a safe place for children alone.

She wasn’t allowed to walk the 10 blocks to school by herself because of the gauntlet of predators always on the streets. One of her parents, an older sister or a beloved uncle accompanied her to and from school every day to shield her from the prostitution, sexual violence and sex trafficking activities that proliferated openly and unchecked in the area.

“My uncle was the one who got me interested in the criminal justice system because he was always being profiled by police,” Gonzalez said. “He was a big guy, quiet and kept to himself, but police harassed him a lot, often when I was with him.”

She learned to be observant of her surroundings and people’s behaviors. That became a survival tool for living in that neighborhood.

Based on those early observations, she is drawing on what she witnessed to write her doctoral dissertation on sex trafficking and sexual violence affecting Black women and girls in the United States. Her research methods include interviewing Black women survivors of trafficking, field observations of anti-trafficking events, and a historical analysis of the evolution of slavery, sexuality and race.

Despite the many dangers in her neighborhood, there was also protection, validation and healing due to a group of what she refers to as “protector women” who watched out for the children and families.

As a first-generation student from a low-income background, I want to give back to other students."

“They had our back,” Gonzalez said, of those women. “If someone didn’t have enough food or cash, the women stepped in. It was a cohesive community that never gets mentioned when we talk about these things. There’s a lot of women addressing what we’re talking about now with the protests and the instances of police brutality and police misconduct. For the next generation of women in the neighborhood, it’s their work and knowledge I’ve observed and try to pass on to others.”

When Gonzalez was 12, her family moved to Longmont, Colorado, for a job opportunity for her father, which propelled her into a culture shock she hadn’t anticipated.

“I didn’t want to come here,” she said. “It’s so white. I had a difficult time in Colorado up until high school, but I’m grateful we came here. That’s when I realized I love learning.”

Her goal is to be a tenure-track professor at a university, hopefully in a criminal justice department where she can mentor young people. She also wants to influence policy at a community level.

“As a first-generation student from a low-income background, I want to give back to other students,” she said. “Wherever I end up, I’ll do my best to produce research that’s accessible and useful, not just feeding into an intellectual conversation, but put to positive public use. There’s no use, in my opinion, of doing research if you aren’t going to do something good with it.” 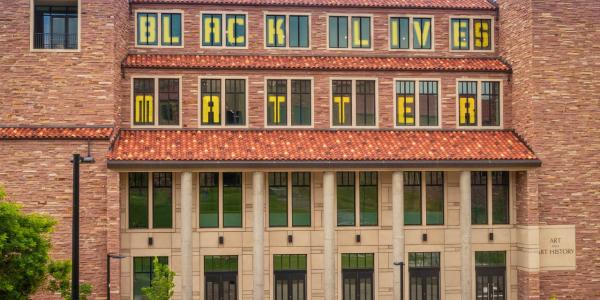 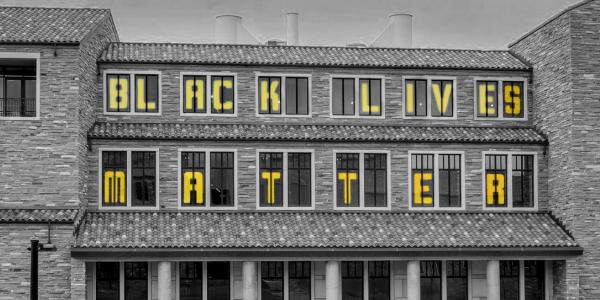 Keegan McNamara, a CU Boulder mathematics student, intends to give a voice to Boulder’s homeless END_OF_DOCUMENT_TOKEN_TO_BE_REPLACED
Categories:
Tags:
Return to the top of the page