Lorenzo “Rennie” Harris, a pioneering Hip-hop choreographer and artist-in-residence at the University of Colorado Boulder, is one of eight people to win the prestigious 2020 Doris Duke Artist Award. 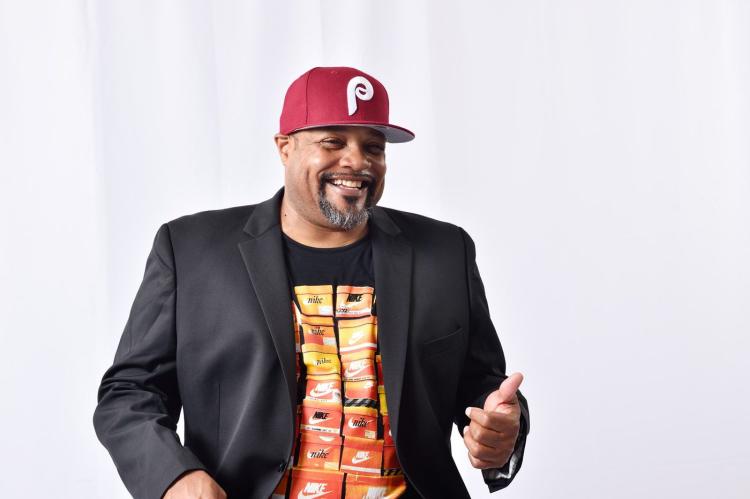 At the top of the page: Rennie Harris’ ‘Funkedified’. Photo by Elizabeth Robertson. Above: Lorenzo “Rennie” Harris

“Rennie is a giant in the dance world, one who has not only revolutionized the way we see concert dance and Hip-hop, but who continues to innovate (one of the main tenets of Hip-hop) and create masterful new work,” she said, adding that his mentoring of students has been “transformative and exhilarating.”

Harris said learning that he had been recognized by fellow artists was immensely gratifying. “That meant the world to me,” he said, adding, “I was floored.”

Artists generally look for approval from peer groups of artists, scholars and academics, he noted. “The accolades from the public, your friends and family are definitely amazing and wanted, but it’s really about what our peer group thinks.”

Harris added that he does not know which peers chose to recognize his work with this award, “but I’m sure I will find out soon, and when I do, man, a lot of hugs will be given out.”

Harris is considered the pioneer of street dance theater and a choreographer internationally known for creating a cohesive dance style—both staunchly rooted in and expanding the boundaries of Hip-hop—that finds a “cogent voice in the theater,” the foundation said.

I can’t think of another dance program, or arts program for that matter, that has ever been graced by two faculty members who have received this prestigious award."

Born and raised in North Philadelphia, in 1992 he founded Rennie Harris Puremovement, a Hip-hop and street dance theater company dedicated to preserving and disseminating Hip-hop culture and bringing these dance forms to the traditional stage.

In 2012, Rennie Harris Puremovement was chosen to be part of DanceMotion USA, a cultural exchange program created by the Obama administration and produced in partnership with the Brooklyn Academy of Music, as one of four companies to serve as citizen-diplomats touring Egypt, Israel, Palestinian territories and Jordan.

His work “Rennie Harris Funkedified” (2018) is a multi-media dance creation that challenges audiences to reevaluate what they think they know as Hip-hop dance and culture in a celebration of the street dance and funk music of the 1970s.

Harris is the second CU Boulder faculty member to win the Doris Duke Artist Award, which has given nearly $33.5 million to 122 noteworthy artists since May 2012. Michelle Ellsworth, professor of dance, won the award in 2019, a winning streak that Randall, the department chair, reveled in:

“It is thrilling to have a Doris Duke award winner in the house two years in a row,” Randall said. “I can’t think of another dance program, or arts program for that matter, that has ever been graced by two faculty members who have received this prestigious award.” 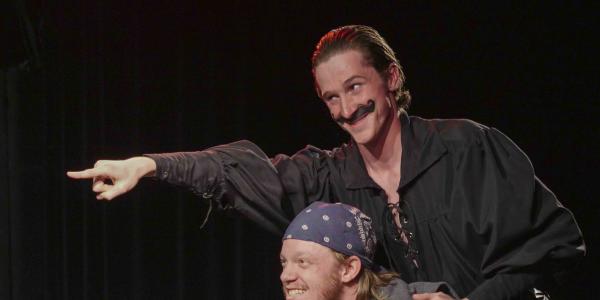 When William Kristofer Buxton was in middle school, vocal nodules left him with “essentially no voice.” Now he's earning degrees in theatre and speech pathology, and he aims to pursue both paths in his career. END_OF_DOCUMENT_TOKEN_TO_BE_REPLACED 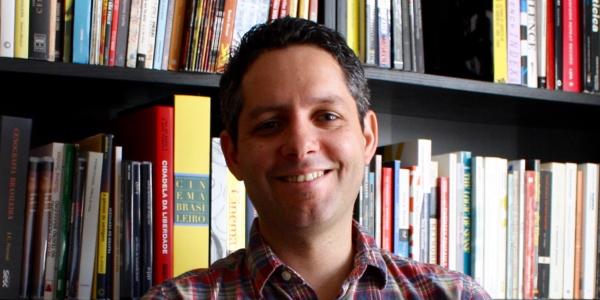 Marcos Stuernagel, assistant professor of theatre, and colleagues at HemiPress are changing the ways academic work is published and performance is archived in the theatre and performance-related fields. END_OF_DOCUMENT_TOKEN_TO_BE_REPLACED 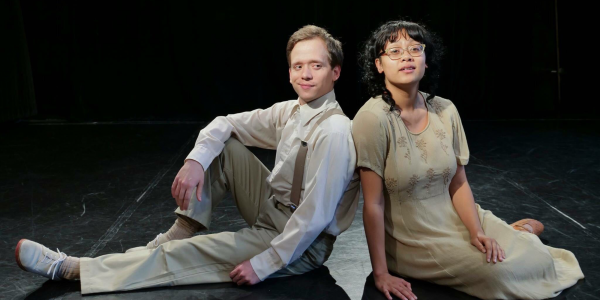 Ayla Sullivan, a student majoring in theater and dance and secondary English education, is no stranger to winning awards, and has just racked up another one: winning the Americas Latino Festival Eco-Artivist Challenge. END_OF_DOCUMENT_TOKEN_TO_BE_REPLACED
Tags:
Return to the top of the page