The result of months of protests over racial injustice and monument destruction may seem like a modern form of American political speech. It’s not.

Amid pleas for racial justice, protesters across the United States have mutilated hundreds of monuments. They have decapitated statues of Christopher Columbus, spray-painted graffiti on memorials to Robert E. Lee and mutilated tributes to Jefferson Davis. 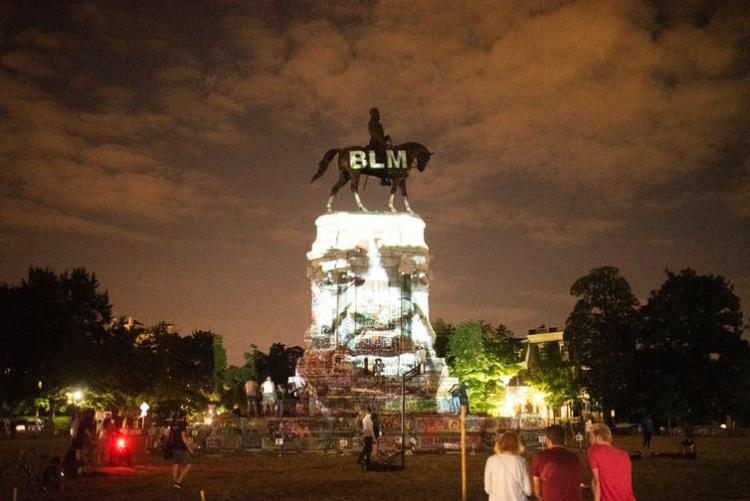 As statues tumble, a national conversation has emerged about American monuments. For some, the defacement of monuments, particularly those dedicated to Confederate leaders, helps debunk myths of white supremacy. For others, their destruction equals vigilantism and lawlessness. 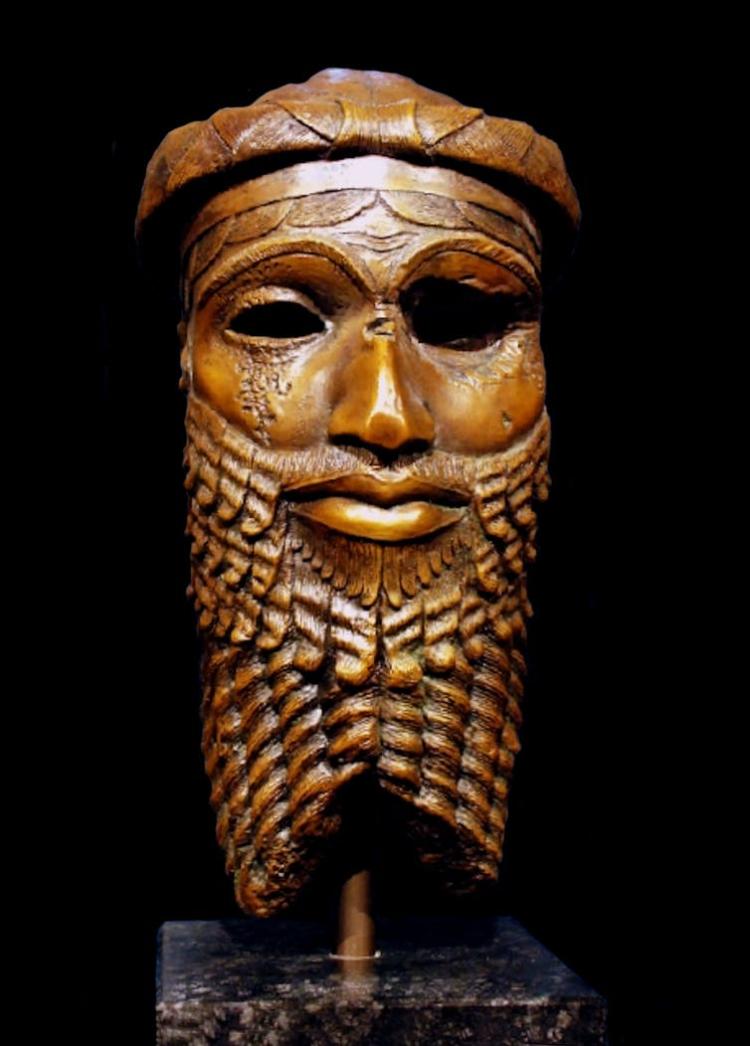 Sargon of Akkad. By Hans Ollermann, CC BY

The result of months of protests over racial injustice and monument destruction may seem like a modern form of American political speech. It’s not.

As an anthropology professor and archaeologist who has written about how ancient peoples navigate their pasts, I believe it mirrors an age-old practice long used to discredit once revered people and repudiate once venerated ideas. 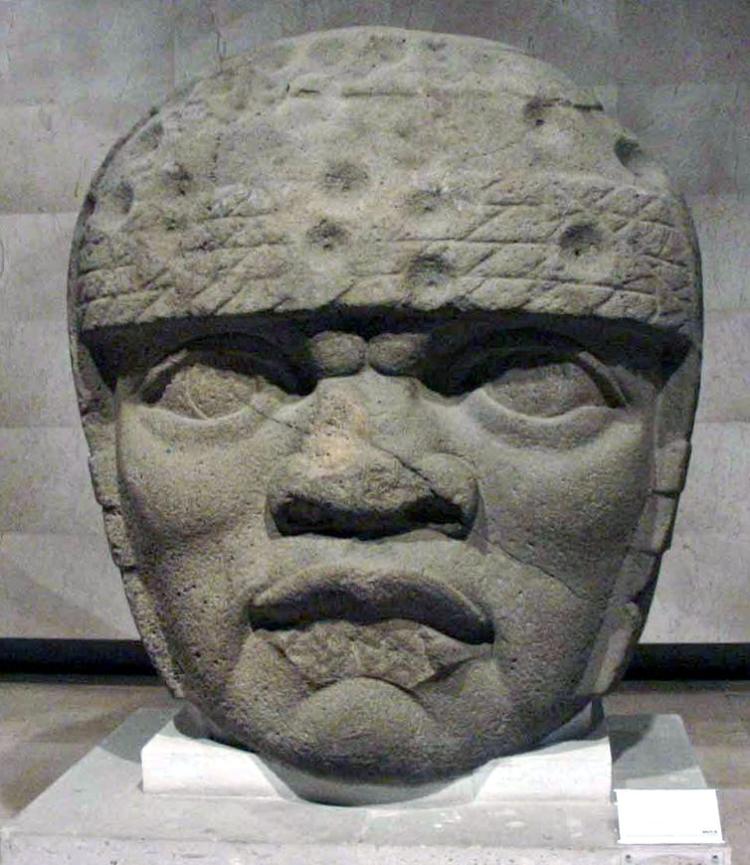 Power in the present

In response to the recent defacement of monuments in the U.S., President Donald Trump issued an executive order in June stating that his administration “will not allow violent mobs…to become the arbiters of the aspects of history that can be celebrated in public spaces.” He added that the protesters’ “selection of targets reveals a deep ignorance of history.”

President Trump is partly correct. The recent destruction of monuments is about power in the present. Protesters today, like their ancient counterparts, have challenged the social order by questioning who should and should not be publicly venerated, who should be remembered or forgotten.

But Trump is also mistaken. Those defacing monuments are not oblivious to history.

Power in the past

Since at least the third millennium B.C., economically, socially and politically marginalized people have questioned authority by mutilating public images of rulers. And those in power have destroyed monuments to reinforce their authority and erase the names and accomplishments of their predecessors.

As art historian Erin L. Thompson recently explained, “destruction is the norm and preservation is the rare exception.”

Akkadians, who lived in Mesopotamia between about 2300 and 2150 B.C., created a bronze likeness of one of their living rulers. This portrait probably represents King Sargon of Akkad, known for conquering nearby Sumerian city-states. Although the likeness initially glorified the king, it was later purposefully mutilated. Akkadians cut off its ears, broke its nose and gouged out one of its eyes.

Importantly, Akkadians chose to mar rather than obliterate this monument to Sargon. Their goal was not to erase history but to show in dramatic fashion the downfall and ultimate humiliation of a once powerful leader.

Thousands of years later, Mesoamericans engaged in a similar practice. The Olmec, who lived in the lowlands of the Gulf of Mexico between approximately 1400 B.C. and A.D. 400, purposefully disfigured colossal heads.

These portraits of rulers’ faces were carved from basalt boulders. The largest weighs about 40 tons and measures over 10 feet high. Many have had pieces of their noses or lips broken off. Others have gouges carved into their surfaces or pox marks ground into their faces. Many were also buried.

Scholars have proposed several theories to explain the defacement of Olmec colossal heads.  It may be that these monuments were ritually killed to neutralize the powers of rulers after their deaths. Or it may be that incoming rulers defaced the heads of their predecessors to help justify their newfound authority.

Many details about the Olmec colossal heads remain unknown. Elsewhere in Mesoamerica, however, the circumstances are more clear. In some instances, commoners purposefully destroyed and reused portraits of rulers.

Ancestral Chatinos occupied coastal Oaxaca prior to the arrival of the Mixtecs around A.D. 1100. At Río Viejo in Oaxaca, archaeologist Arthur Joyce and colleagues excavated the ruins of an ancestral Chatino residence dating to approximately A.D. 800-1100.

At that residence, Joyce found a piece of a carved stone monument depicting the face of a ruler. In a politically motivated move, the peasants chose to reuse the monument fragment, a powerful symbol of authority, as a metate – a stone for grinding grain and seeds.

In other cases, we know that incoming rulers intentionally defaced monuments dedicated to their predecessors. Ancient Egyptians built numerous statues depicting pharaohs, including Ramesses II and Tutankhamun, or King Tut.

Near the end of Pharaoh Thutmose III’s reign, between about 1479 and 1425 B.C., members of his regime attempted to erase the memory of Hatshepsut, his predecessor, co-regent and mother. Statues of Hatshepsut were smashed, her obelisks covered and her cartouches removed from temple walls. As Egyptologist Joyce Tyldesley told the BBC in 2011, Thutmose III could thereby “incorporate her reign into his own” and claim her accomplishment as his own. He could rewrite history.

Because the decision of whom to remember, humiliate or ignore has always been a political choice, it should not be surprising that, as journalist Jacey Fortin has written, “history is littered with the shattered remains of toppled statues.”

Archaeology shows that the presentation of people, events and ideas through history has always been contentious and tied to contemporary political concerns, including nationalism, racism and xenophobia. Just like American protesters today, ancient Mesopotamians, Mesoamericans and Egyptians altered their political present by changing how they displayed their past. 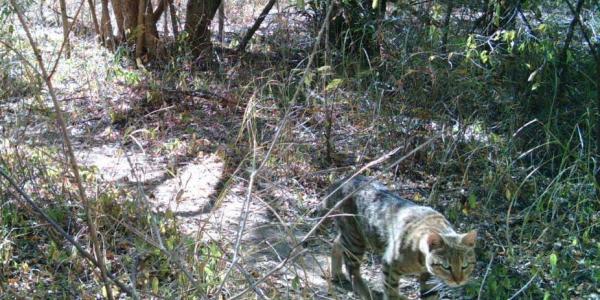 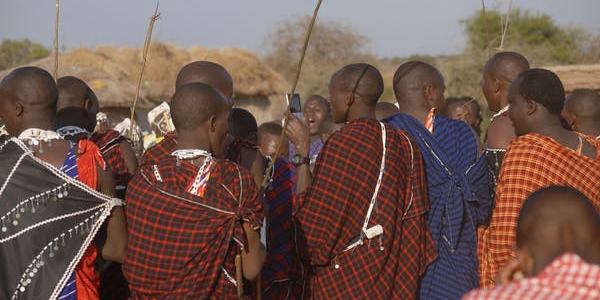 CU Boulder research suggests how Maasai in Tanzania use their phones shows us how technology, error and openess can bring diverse people together. END_OF_DOCUMENT_TOKEN_TO_BE_REPLACED 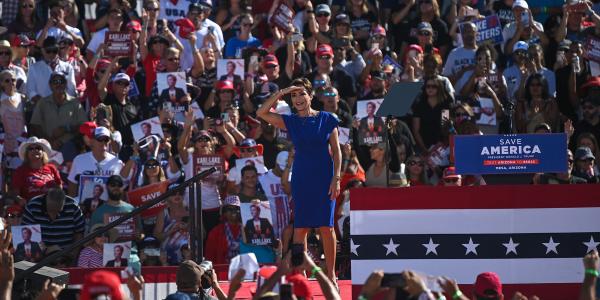 A new wave of celebrity politicians breaks the rules on acceptable behavior, inspired by Trump

GOP candidates Kari Lake, Herschel Walker and Dr. Mehmet Oz have caught people’s attention for outlandish stunts and false statements that are increasingly accepted in politics. END_OF_DOCUMENT_TOKEN_TO_BE_REPLACED
Categories:
Tags:
Return to the top of the page