Dan Culberson’s (Engl’63) Plastic Man: A Novel of the Sixties took a long, strange trip on its way to eventual publication in 2008.

The novel tells the story of Hud Holyoke, who drops out of the University of Colorado Boulder during his final semester and hitchhikes to California.

“It’s a present-tense description of Hud’s trip, with past-tense reminiscences of things he did or heard about, and his friends while in school at CU. … All of it was based on my own experience, with a few tweaks and turns,” says long-time Boulder resident Culberson, now 79. The story is not merely a reflection of his experience, he says, but is “a metaphor for the ‘60s.”

“I invented the ‘spine’ of the plot after I dreamed it one night,” he says. “The route that Hud takes is the route that fellow fraternity brothers and I drove from Boulder to California on spring break.” 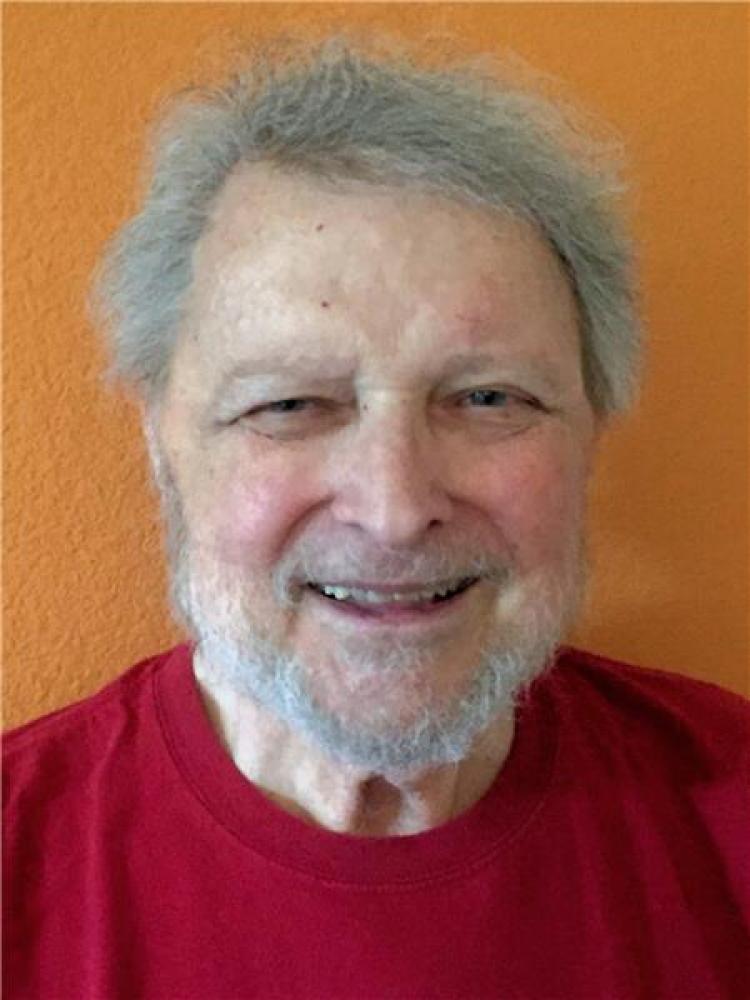 But unlike his protagonist, he didn’t quit school. Instead, he earned an honors degree in English and was elected to the Phi Beta Kappa Honor Society.

But like so many other young men of the time, he lost his student deferment upon graduation and received his draft notice. Persuaded by a recruiting sergeant that the best way to avoid being sent to Vietnam was to enlist for three years, Culberson—who started at CU Boulder on a journalism scholarship—chose to go to the U.S. Army Information School at Fort Slocum, New York so he could work as a journalist during his hitch.

He did so well that he was kept on as a teacher. But then Secretary of Defense Robert McNamara decided to merge the school with the U.S. Navy’s information school in Michigan, and he was reassigned to Europe. The former commanding officer of his journalism school pulled a few strings so he could serve at headquarters, U.S. Army Europe in Heidelberg, Germany.

“If she hadn’t done that, I’d have been sent to a tank school somewhere on the Czech border and probably been a typist for a motor pool,” Culberson says.

In Heidelberg, he not only continued working on the novel, but also wrote a screenplay based on a buddy’s idea and starred in the film they made, Carrying On, which was shown at the 1969 Malta Film Festival, where it won a C.I.N.E. Eagle Award from the Council on International Non-Theatrical Events. The dark comedy opens when Culberson’s character accidentally kills a man on a street corner, then follows him as he hauls the body around to parties and restaurants, trying to figure out how to get out of the mess.

“That script is Weekend at Bernie’s”—the 1989 hit comedy written by Robert Klane, he says. “I wrote it, starred in it, so I’m still a little pissed off.”

Returning to the United States after his military service, Culberson met with an agent in New York about publishing the novel, without success. He began graduate school at CU Boulder, intending to become a professor of English literature, but was derailed when he fractured his skull in a motorcycle accident.

“That knocked me out of getting a master’s degree and becoming a professor. But I think in the long run that was good,” he says. 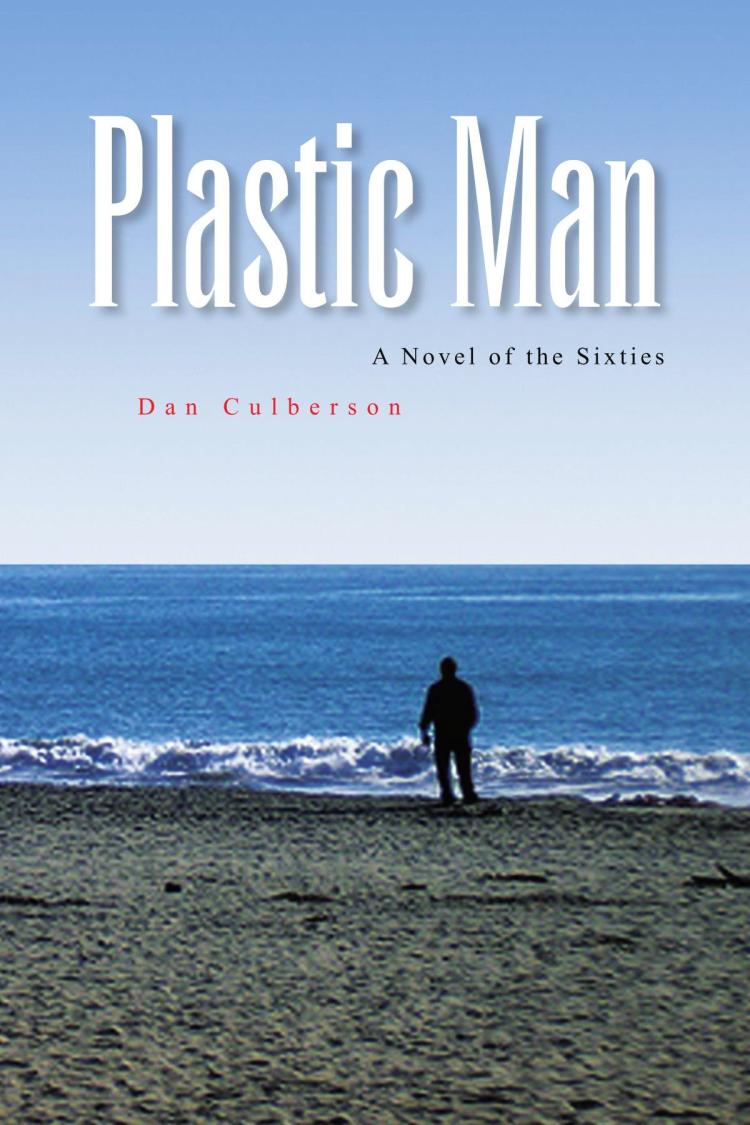 A friend who was working at IBM’s burgeoning Boulder campus told him the company was looking for writers.

“I decided writing is writing, and I was hired as a programming writer” who wrote books describing the Boulder campus’ programs, he says. He stayed with the company for the next quarter century, working as a writer, editor, photographer, publisher and writing teacher, before retiring in 1992.

But he never gave up on his own writing. In 1972, he replied to a notice that the Colorado Daily was seeking a film reviewer. He got the job, initiating a “hobby career” in which he published and broadcast hundreds of reviews for local newspapers, magazines and radio stations for the next 42 years.

His favorite review of a bad movie, The Bad News Bears Go to Japan, is also his shortest:  “Goodbye. Good riddance.” But he says the worst film he ever reviewed was the John Travolta-produced 2000 science-fiction epic, Battlefield Earth, widely regarded as one of the greatest turkeys of all time. Culberson doesn’t hesitate when asked to name the best movie of all time: Orson Welles’ Citizen Kane.

In 1988, he was encouraged when an editor expressed interest in Plastic Man. But the editor questioned the plausibility of Hud’s leaving school, so Culberson altered the story, making a girlfriend’s suicide the impetus for his protagonist’s drastic decision. He sent the revised novel to the editor.

“After a month, the manuscript came back to me with a standard rejection slip,” he says.

Fast forward to the 21st century, when self-publishing has become a much more viable and respected avenue to getting a book into readers’ hands. With the benefit of hindsight, Culberson rewrote the novel to reflect a “future tense,” in the form of Hud’s musings, and published it in 2008. The novel is available on Amazon, as are his two other published books, An Atheist’s Handbook and The Searcher.

“Because it took so long to get published, I decided to add that future tense. As Hud reminisces about his past at CU, he thinks about what might happen in the future—which I’ve already lived through,” he says.

One Amazon reviewer writes that Plastic Man is “the perfect novel for Baby Boomers ... and for anyone who has ever experienced the angst of burgeoning adulthood. It is a witty, engaging, and insightful account of college life in the 1960s, an era in which tumultuous societal change mirrored the vicissitudes and emotional upheavals that have always characterized human adolescence.”

Diagnosed with cancer in 2014, Culberson recently moved from his long-time foothills abode on Olde Stage Road—whence he was evacuated for three wildfires and the devastating flood of September 2013 over the years—into a north Boulder condominium. His son, a local financial advisor, lives nearby.

Culberson first arrived in Boulder after graduating from Colorado Springs High School in 1959. He’d planned to go to UCLA, but was reluctant to leave a girlfriend behind, so he planned to follow her to CU Boulder.

“I didn’t want to be so far away from her,” he says. She broke up with him before graduation, but he went to CU Boulder anyway, and knew he’d found his home as soon as he arrived.

Excepting his three years of military service, and one year in Germany while on assignment for IBM, he’s never lived anywhere else but Boulder since.

“I just liked the place so much,” he says, “that I decided I had to stay.” 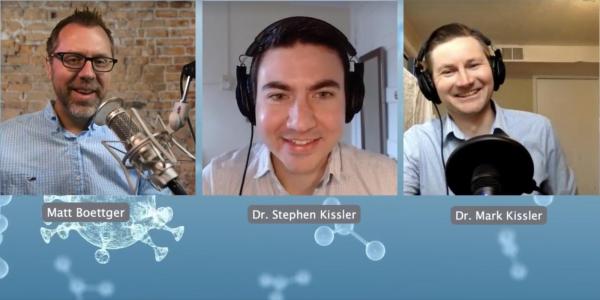 CU Boulder grads and campus minister celebrate a year of their globally popular podcast, which is lauded for ‘clear, level-headed’ information. END_OF_DOCUMENT_TOKEN_TO_BE_REPLACED 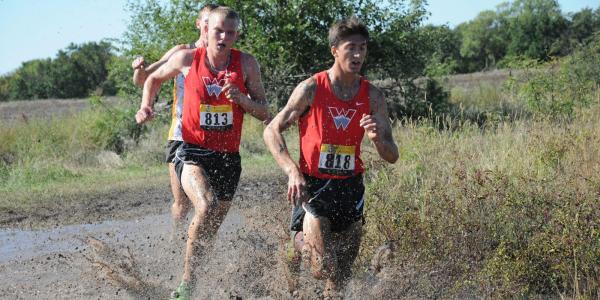