Electromagnetism and the Metonymic Imagination 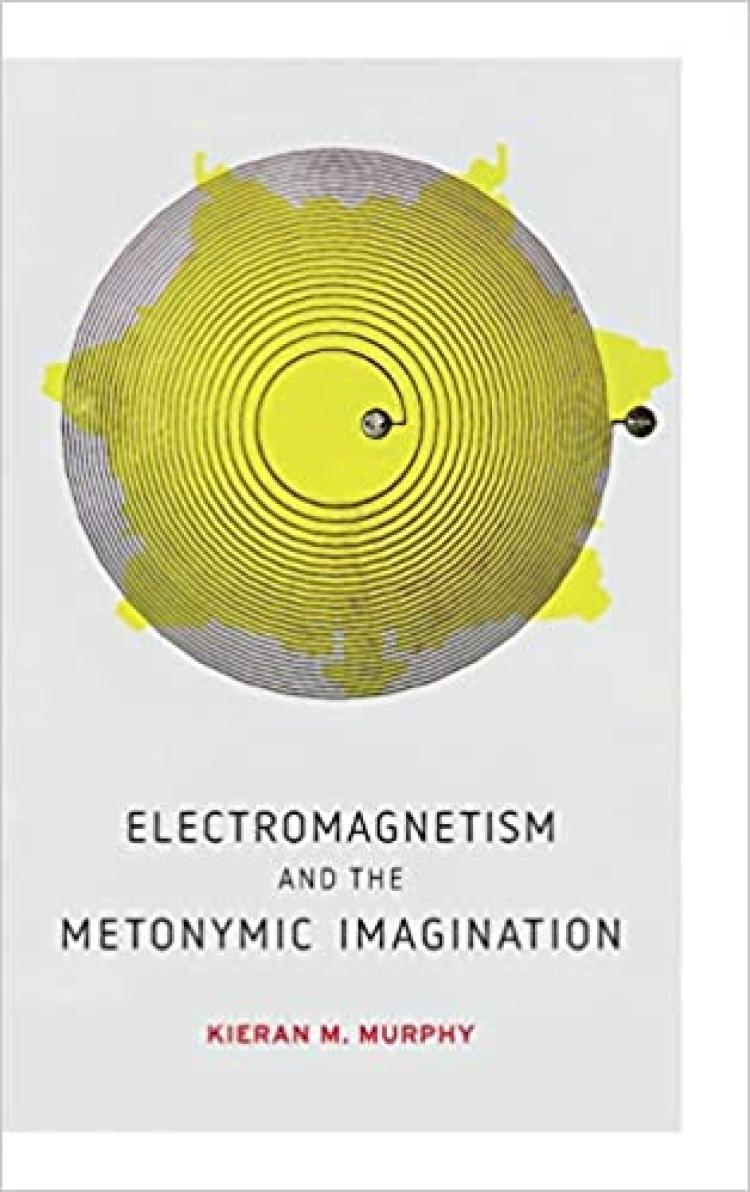 How does the imagination work? How can it lead to both reverie and scientific insight? In this book, Kieran M. Murphy sheds new light on these perennial questions by showing how they have been closely tied to the history of electromagnetism.

The discovery in 1820 of a mysterious relationship between electricity and magnetism led not only to technological inventions—such as the dynamo and telegraph, which ushered in the “electric age”—but also to a profound reconceptualization of nature and the role the imagination plays in it. From the literary experiments of Edgar Allan Poe, Honoré de Balzac, Villiers de l’Isle-Adam, and André Breton to the creative leaps of Michael Faraday and Albert Einstein, Murphy illuminates how electromagnetism legitimized imaginative modes of reasoning based on a more acute sense of interconnection and a renewed interest in how metonymic relations could reveal the order of things.

Murphy organizes his study around real and imagined electromagnetic devices, ranging from Faraday’s world-changing induction experiment to new types of chains and automata, in order to demonstrate how they provided a material foundation for rethinking the nature of difference and relation in physical and metaphysical explorations of the world, human relationships, language, and binaries such as life and death. This overlooked exchange between science and literature brings a fresh perspective to the critical debates that shaped the nineteenth century.

Extensively researched and convincingly argued, this pathbreaking book addresses a significant lacuna in modern literary criticism and deepens our understanding of both the history of literature and the history of scientific thinking.

About the author: Kieran Marcellin Murphy is an Assistant Professor in French & Italian. Dr. Murphy's research explores the interactions between science, literature, and the arts in modern France, Haiti, and the Atlantic world. His work has appeared in artUS, SubStance, Épistémocritique, and Contemporary French and Francophone Studies/Sites. He has recently completed his first book, The Art and Science of the Electromagnetic Age, which examines how the discovery of electromagnetism in 1820 led to the emergence of a new model to conceptualize difference and relation that revolutionized scientific and artistic production during the nineteenth century. His next book project, Science after the Haitian Revolution, explores the legacy of the Haitian Revolution (1791-1804) in the modern conception, production, and representation of scientific knowledge. 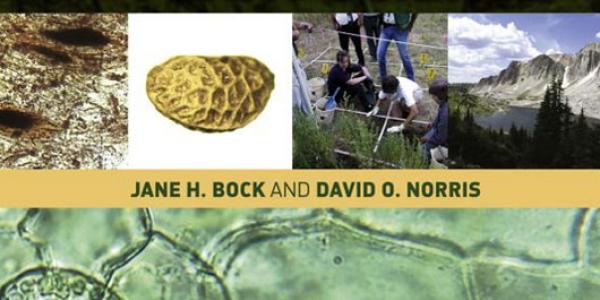 Two longtime University of Colorado Boulder professors who have been using their expertise for decades to help solve crimes, often murder, have teamed up on a new forensic plant science book expected to aid investigators around the world. END_OF_DOCUMENT_TOKEN_TO_BE_REPLACED 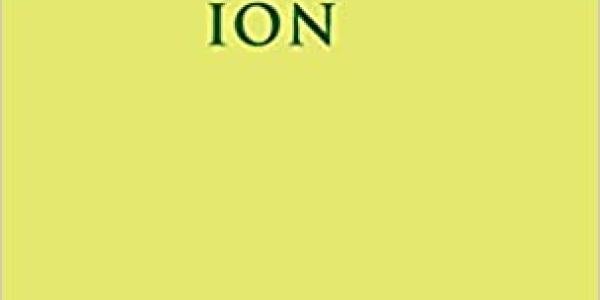 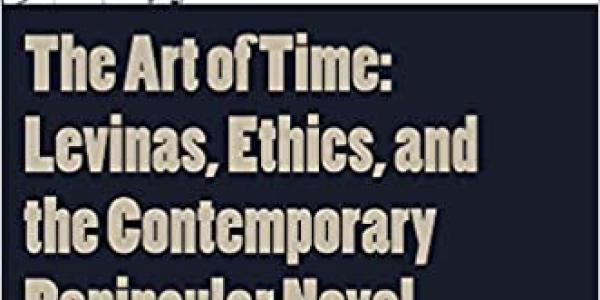 The Art of Time Levinas, Ethics, and the Contemporary Peninsular Novel

The Art of Time Levinas, Ethics, and the Contemporary Peninsular Novel END_OF_DOCUMENT_TOKEN_TO_BE_REPLACED
Categories:
Return to the top of the page