Learning how to go remote

Learning how to go remote

Prior to the pandemic breaking in March, most universities had never attempted to move lab classes—which rely so heavily on special equipment and hands-on interactions—online. And, when forced to, instructors had to rapidly adapt to unknown results. A University of Colorado Boulder professor, though, has just been awarded a National Science Foundation grant to try and see what worked best. 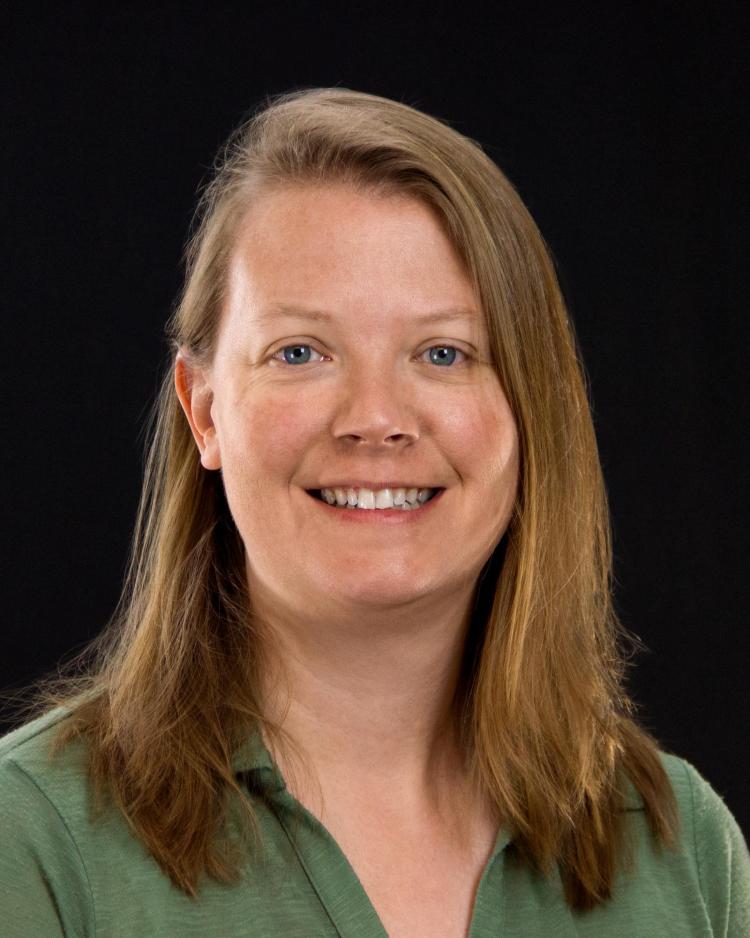 Heather Lewandowski, a physics professor, won the $122,000 grant, which was funded as part of the Coronavirus Aid, Relief, and Economic Security (CARES) Act, to study what worked and didn’t work in the rushed transition to move lab classes online this past spring so to better prepare faculty for the upcoming fall.

“I think there’s a big difference between this sort of emergency transition where we had to completely transform the course in a matter of weeks,” said Lewandowski. “Now we have a little bit more time to prepare for the fall and the spring.”

For Lewandowski this topic is nothing new. In fact, it’s research already underway in one of her labs.

Lewandowski has two research groups at CU Boulder: one studying experimental, molecular physics and one studying physics education research. For the latter, its goal is to, “study how students learn experimental skills and how to do that better,” according to Lewandowski.

To understand how to improve how students learn, Lewandowski has built a leading assessment tool of undergraduate physics lab courses and studied the process of modeling in upper-level experimental physics courses and troubleshooting in electronic lab courses, affecting more than 50,000 students at 180 universities.

When the pandemic broke, Lewandowski took this strong foundation of measuring student views about experimental physics at a national scale and quickly shifted her focus.

“When the pandemic hit, it was obvious to me that this transition to remote labs is a unique opportunity to think more broadly about how we give students the opportunities to engage in authentic experimental practice,” Lewandowski said.

Her team began looking at what schools, including CU Boulder, were doing to respond to the new reality of being unable to physically be in a lab. And, what she found, is that some instructors were adapting remarkably well.

“There are some creative things happening out there,” Lewandowski commented.

With this grant, Lewandowski hopes to quickly analyze some of that data already collected to better understand what does and doesn’t work for students learning experimental physics, all in the hopes to improve the experience for students in the upcoming academic year.

This grant is one of three awarded to Colorado higher education institutions—one to Colorado School of Mines and one to Colorado State University—but the only one focused on improving Science, Technology, Engineering and Mathematics (STEM) education, a specialty of CU Boulder.

“We’re thinking creatively and have many research-based ideas on how to offer students good lab experiences during this time,” Lewandowski said. “CU’s really a leader in that aspect.” 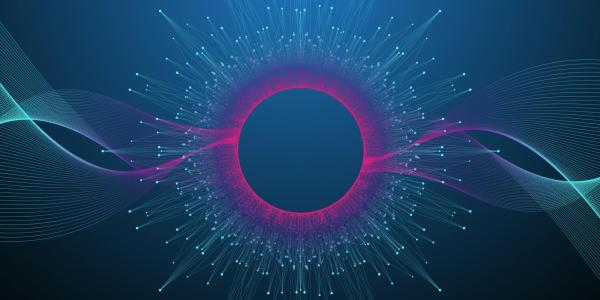 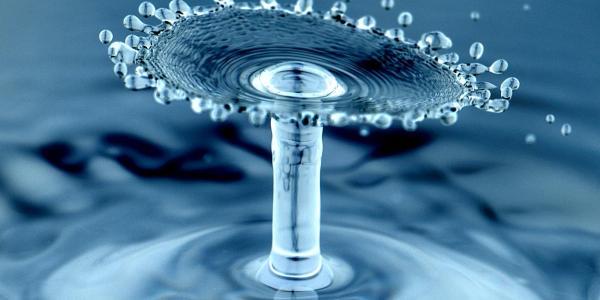 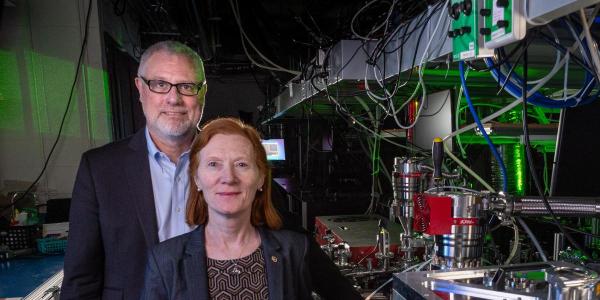 Margaret Murnane and Henry Kapteyn, who are also fellows in JILA, recognized for work in cutting-edge lasers. END_OF_DOCUMENT_TOKEN_TO_BE_REPLACED
Tags:
Return to the top of the page