We Are Best Friends: Animals in Society 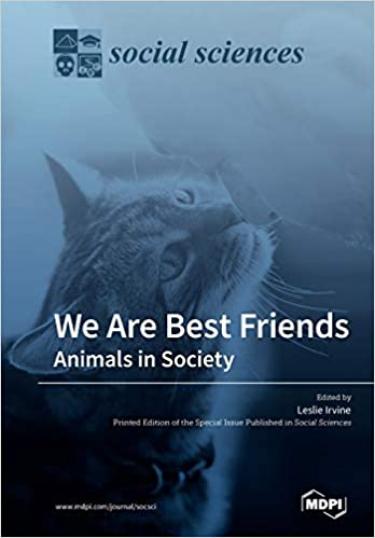 About the book: Friendships between humans and non-human animals were once dismissed as sentimental anthropomorphism. After decades of research on the emotional and cognitive capacities of animals, we now recognize human-animal friendships as true reciprocal relationships. Friendships with animals have many of the same characteristics as friendships between humans. Both parties enjoy the shared presence that friendship entails along with the pleasures that come with knowing another being. Both friends develop ways of communicating apart from, or in addition to, spoken language.

Having an animal as a best friend can take the form of relationship known as the "pet", but it can also take other forms. People who work with animals often characterize their non-human partners as friends. People who work with search-and-rescue dogs, herding dogs, or police dogs develop and depend on the closeness of friendship. The same holds for equestrians, as horses and riders must understand each other's bodies and movements intimately. In some situations, animals provide the sole source of affection and interaction in people's lives. Homeless people who live on the streets with animal companions experience togetherness 24/7.

Edited by: Leslie Irvine received her Ph.D. in sociology from The State University of New York at Stony Brook. Her research focuses on the roles of animals in society. Her latest book, My Dog Always Eats First, examines homeless people’s relationships with their companion animals (Lynne Rienner Publishers; 2013). Her other books include Filling the Ark: Animal Welfare in Disasters (2009; Temple University Press), If You Tame Me: Understanding our Connection with Animals (2004; Temple University Press) and Codependent Forevermore: The Invention of Self in a Twelve Step Group (1999; University of Chicago Press). Her articles have appeared in many journals, including Society & Animals, Anthrozoös, Gender & Society, Social Problems, The Sociological Quarterly, Qualitative Sociology, and Symbolic Interaction. 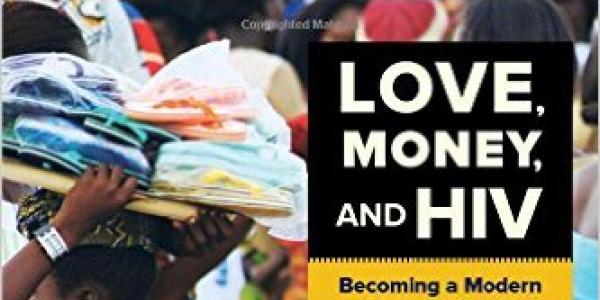 Mojola argues that the entanglement of love, money, and the transformation of girls into “consuming women” lies at the heart of women’s coming-of-age and health crises. At once engaging and compassionate, this text is an incisive analysis of gender, sexuality, and health in Africa. END_OF_DOCUMENT_TOKEN_TO_BE_REPLACED 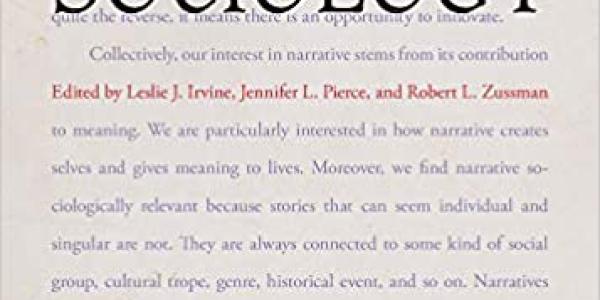 Narrative Sociology END_OF_DOCUMENT_TOKEN_TO_BE_REPLACED
Categories:
Tags:
Return to the top of the page