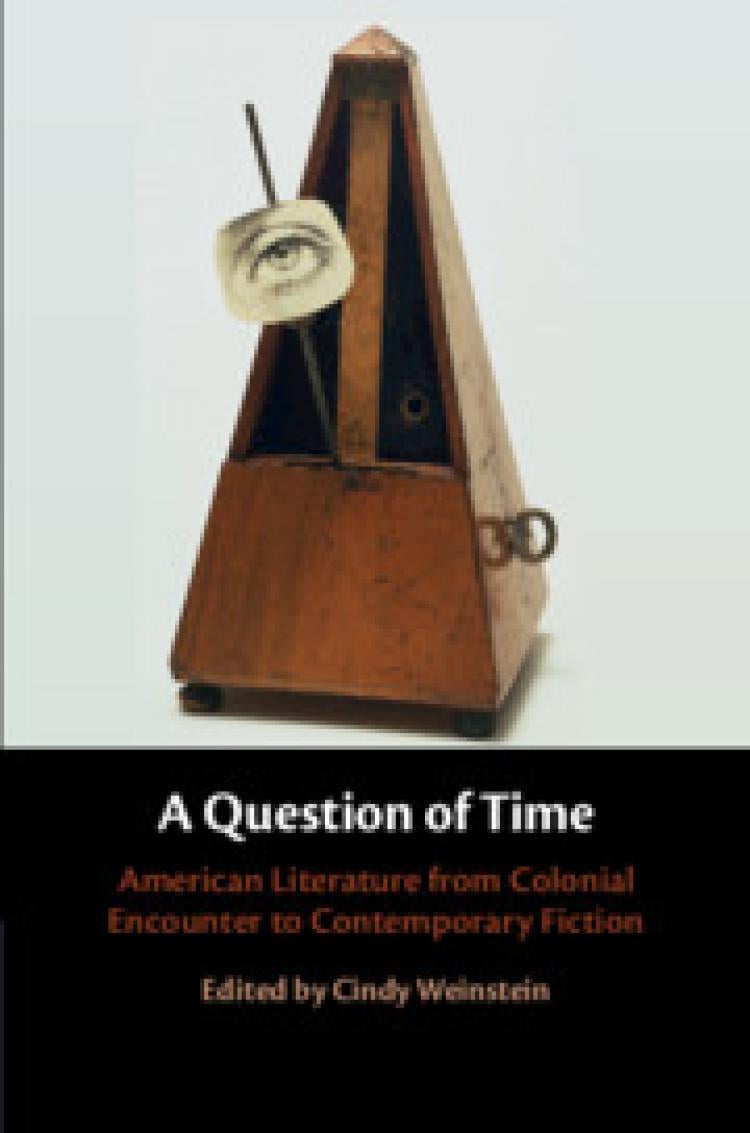 About the book: This book brings together leading critics in American literature to address the representation of time throughout a wide range of genres, methodologies, and chronological periods. American literature, from its beginnings to the present, provides a particularly rich set of texts to examine in this regard, with its interest in history, modernity and progress. Each essay considers how time embeds itself in a variety of textual representations, including Native American rituals, Shaker dances, novels, poetry, and magazines in order to provide readers with a capacious view of time's constitutive role in American literature. The essays are organized into four sections - Materializing Time, Performing Time, Timing Time, and Theorizing Time. Each section reflects a particular approach to the question of time, but taken as a whole the volume makes visible unexpected temporal patterns that cut across time period and genre.

About the author: Nan Goodman is the author of three books on early American law and literature: The Puritan Cosmopolis: The Law of Nations and the Early American Imagination (Oxford UP, 2018); Banished: Common Law and the Rhetoric of Social Exclusion in Early New England (University of Pennsylvania Press, 2012); and Shifting the Blame: Literature, Law, and the Theory of Accidents in Nineteenth-Century America (Princeton UP 1998, Routledge, 2000). She is the co-editor of two volumes, The Routledge Research Companion to Law and Humanities in Nineteenth-Century America, (Routledge, 2017) and The Turn Around Religion in America: Literature, Culture (Ashgate, 2011) and the editor of two special issues of English Language Notes: Comparative and Critical Mysticisms, Special Issue, English Language Notes, 56.1 (2018) and Juris-dictions 48.2 (2010). She has written many essays on early American literature and issues related to law and the humanities. She teaches classes on early American literature, law and literature, and Jewish Studies. She is the Director of the Program in Jewish Studies at CU Boulder. 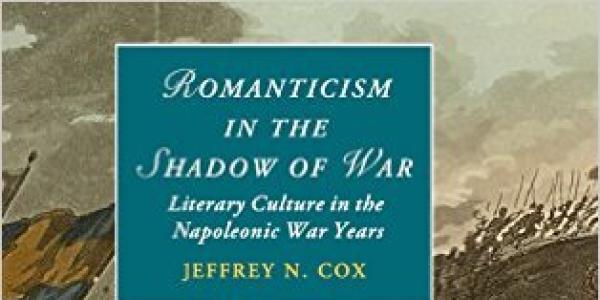 Romanticism in the shadow of war : literary culture in the napoleonic war years

Jeffrey N. Cox reconsiders the history of British Romanticism, seeing the work of Byron, the Shelleys, and Keats responding not only to the 'first generation' Romantics led by Wordsworth, but more directly to the cultural innovations of the Napoleonic War years. END_OF_DOCUMENT_TOKEN_TO_BE_REPLACED 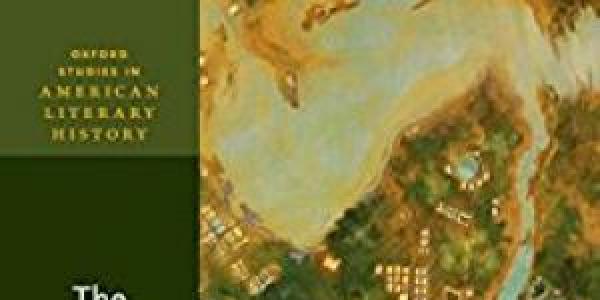 The Puritan Cosmopolis traces a sense of kinship that emerged from within the larger realm of Puritan law and literature in late seventeenth-century New England. END_OF_DOCUMENT_TOKEN_TO_BE_REPLACED 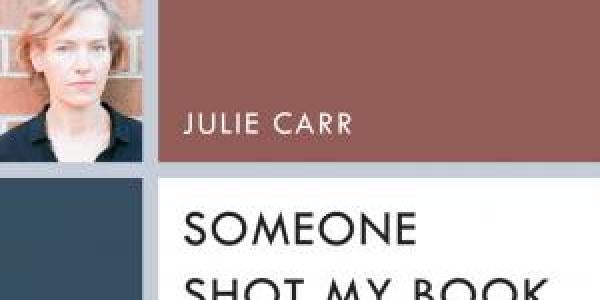 Someone Shot My Book

Approaching the practices of reading and writing from a feminist perspective, Julie Carr asks vital ethical questions about the role of poetry—and of art in general—in a violent culture. END_OF_DOCUMENT_TOKEN_TO_BE_REPLACED
Categories:
Tags:
Return to the top of the page