Movement has always been an important theme to Marcia Douglas’ work.

Though she was born in the United Kingdom, Douglas, a creative writer, grew up in Kingston, Jamaica, and spent eight years as an undocumented immigrant in the United States after coming here at the age of 19. 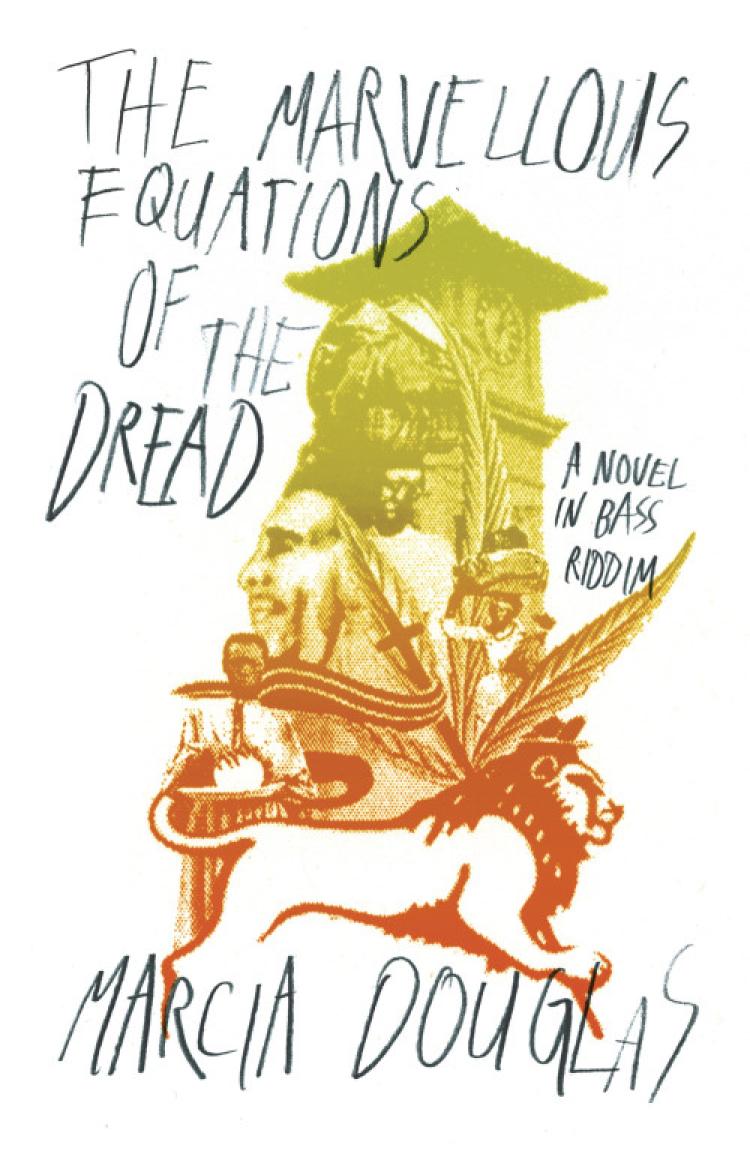 The Marvellous Equations of the Dread: A Novel in Bass Riddim, Notes from a Writer's Book of Cures and Spells and Madam Fate

With experiences that span a large portion of the world and her particularly genre-bending style of writing, Douglas plans to explore Caribbean immigrant accounts in her next project, which is this year’s recipient of a $100,000 grant awarded by the Creative Capital Awards.

Douglas’ project, Genuine Herstories: Documythographies, is a combination novel and performance and was one of 35 projects selected out of more than 4,000 applications submitted for the grant, which supports projects that are innovative and challenging. The award includes $50,000 in project funding and $50,000 for career development.

Douglas sees her project as a story in which other immigrants might see themselves reflected, hopefully inspiring them to share their own stories and feel that they have a community.

“Conversation is a beginning of change,” said Douglas. “I would like to work on a project that opens up some useful conversation around immigration.”

Douglas is an author, performer and professor of creative writing at the University of Colorado Boulder. Her works include the novels The Marvellous Equations of the Dread: A Novel in Bass Riddim, Notes from a Writer's Book of Cures and Spells and Madam Fate, as well as the poetry collection Electricity Comes to Cocoa Bottom.

Her writing is generally informed by Jamaican and Caribbean experiences, and this project is no exception.

“This is a project about migration and fugitivity, and it charts centuries of movement of people in the Caribbean region,” Douglas says. The novel will cover stories of movement ranging from times of slavery to modern accounts, including her own experiences coming to the United States as an undocumented immigrant.

“I’m hoping in the end, my reader will take away an appreciation for the breadth and complexity of that experience and various ways in which it resonates both backwards and forwards in time, because I see all of these various movements and migrations, whether it’s forced or whether it’s voluntary, as being connected in some sort of way.”

While the project’s base is a novel, challenging the boundaries of writing style characterizes Douglas’ work. Her exploration of the combination of memoir, poetry, prose and visual elements will come to play in her current project.

This is a project about migration and fugitivity, and it charts centuries of movement of people in the Caribbean region."

“That leads me to some very hybrid spaces and where I’m putting genres in conversation with each other,” Douglas says. “I’m interested in interrogating what a novel sounds like and looks like and feels like and just playing with that terrain.”

On top of mixing writing styles, Genuine Herstories: Documythographies also explores a mix of fictional prose with archival documents. Though Douglas draws from historical figures and parts of her own experiences, she will also fictionalize these.

“You begin to see where it’s very conscious of the way in which fiction and imagination come to be in conversation, and sometimes you can’t tell one different from the other. So, it becomes this document but this myth as well. It’s a record, but it’s also something of an imaginary archive as well.”

As her research is closely tied into her writing, Douglas juggles both processes simultaneously. While at times Douglas’ research and experiences inform her writing, sometimes the characters and the story compel her to base her research off her writing as well.

Douglas plans to finish the novel by the end of 2021. In addition, she plans to wrap the project with a performance element to “lift the voices off the page.”

Based on a quote by Thomas Jefferson—“A morsel of genuine history is a thing so rare as to be always valuable”—Douglas explains:

“I’m thinking about the place where history and the imagination meet. I’m looking for that rare bit of history/herstory which I can use as a seed and then take it and use my imagination to make it grow.” 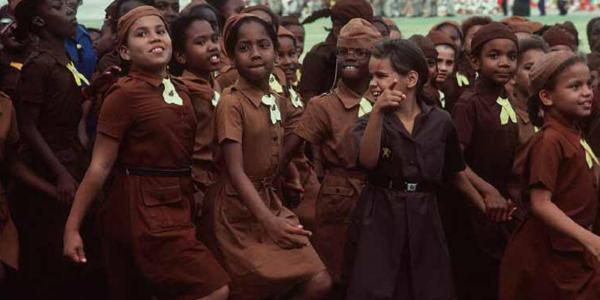 Marcia Douglas recently published 'Becoming the Brown Girl in the Ring' in The New York Review of Books. END_OF_DOCUMENT_TOKEN_TO_BE_REPLACED 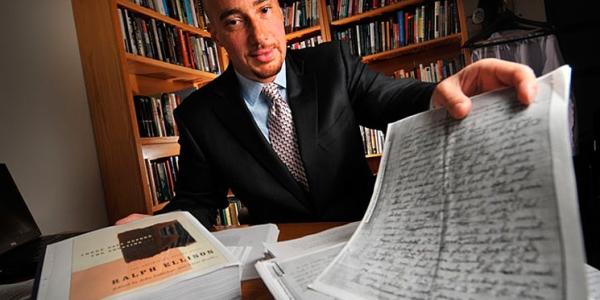 This time Dotson sought outside help, including Adam Bradley, an English professor at the University of Colorado Boulder and founder of the school’s Laboratory for Race & Popular Culture (RAP Lab). Bradley had learned of Dotson’s work through the director of a prisoner advocacy group and reached out to the inmate. END_OF_DOCUMENT_TOKEN_TO_BE_REPLACED 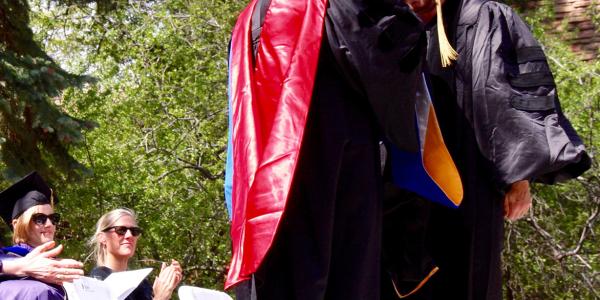 "It’s encouraging to land top spots nationally year after year for our outstanding graduate offerings in rankings like this one," said Ann Schmiesing, dean of CU Boulder’s Graduate School and vice provost for graduate affairs. END_OF_DOCUMENT_TOKEN_TO_BE_REPLACED
Tags:
Return to the top of the page