Despite its apparent provenance as a right-wing meme, when it comes to climate change, Max Boykoff rather likes the snarky expression, “OK, doomer”—a play on “OK, Boomer,” the catchphrase adopted by the young to dismiss attitudes of their Baby Boomer forebears.

“Social sciences and humanities research shows that sticking to doomsday language doesn’t help people engage with the challenges of climate change,” he says. 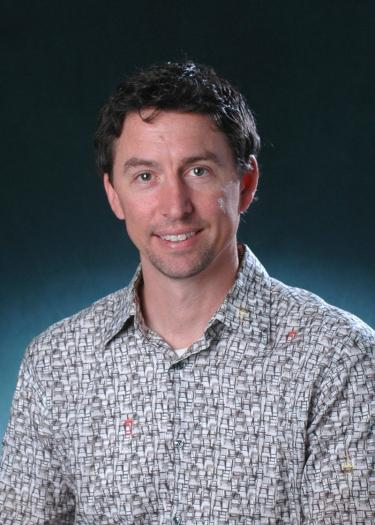 Boykoff, an associate professor of environmental studies, says that numerous prominent works, such as Jonathan Franzen’s much-discussed New Yorker essay, “What If We Stopped Pretending,” which argued that it’s delusional to try to stop or mitigate climate change, do little more than cause people to “freak out, tune out, turn off, become paralyzed.”

Boykoff’s research into how to effectively communicate the serious consequences of anthropogenic climate change—and his review of others’ research in these areas—has convinced him that such heavy-handed, apocalyptic messaging is problematic and led to his new book, Creative (Climate) Communications: Productive Pathways for Science, Policy and Society.

“If there isn’t some semblance of hope or ways people can change the current state of affairs, people feel less motivated to try to address the problems,” says Boykoff, who is also director of the Center for Science and Technology Policy at the University of Colorado Boulder’s Cooperative Institute for Research in Environmental Sciences.

In his new book, Boykoff delves deep into social science research to devise the most effective ways to communicate about a problem so enormous that many people simply become numb when hearing about it.

“Communicating about climate change now doesn’t have to be the equivalent of throwing spaghetti against a wall to see what sticks,” he says. “We now have a solid decade of research that can point us to what works, as well as how, when and why it works, and under what circumstances.”

Among the key messages of the book: Communicators should use a “silver buckshot” approach, rather than thinking there is a silver bullet that will convince doubters or those who have simply turned away from the problem.

“We’ve learned that we can’t rely merely on science to turn the tide, or what scientists think. We can’t merely rely on a big disaster event either like ‘Superstorm Sandy,’” he says, referring to the devastating 2012 storm system that some portrayed as evidence of extreme events in a changing climate.

“Through research and observations, we’ve found that changing people’s minds doesn’t happen like that.”

“My book calls for us to be more creative and mindful and have open conversations,” he says. “This is a collective-action problem, and we need to be thinking ahead together.”

Based on extensive research, Boykoff assembled five “rules of the road” and five “guideposts” to help foster a creative and effective approach to climate-change communications.

Rules of the road (along with brief descriptions from Boykoff):

Boykoff isn’t naïve about the scale of the challenges. He understands why so many people simply can’t fathom what to do in the face of something so enormous and consequential.

“We haven’t scaled this accordingly to the kind of responses that are needed, and it feels overwhelming,” he says. “But I would flip that on its head and say, ‘Everything counts.’ There are many opportunities to change our ways of living, working, playing and having fun.”

He argues that only framing the issue as a matter of individual responsibility and encouraging generations to snipe at one another—“OK, Boomer,” for example, or criticizing younger people for failing to live up to their proclaimed ideals—are often distractions that do little to address the problem.

“Flight-shaming is one of the more unproductive ways to have a conversation,” Boykoff says, citing as an example the recent uptick in criticism of people who travel by air. “That just leaves people feeling bad. It’s blaming other people while not actually talking about the structures that give rise to the need or desire to take those trips.”

And at a time when extreme political polarization has transformed personal positions on climate change into often intractable tribalism, Boykoff says it’s important to take a careful, nuanced approach when communicating to skeptics.

“Rather than castigating people—when does that really work?—through findings from social science and humanities research, my book calls for us to be more creative and mindful and have open conversations,” he says. “This is a collective-action problem, and we need to be thinking ahead together.” 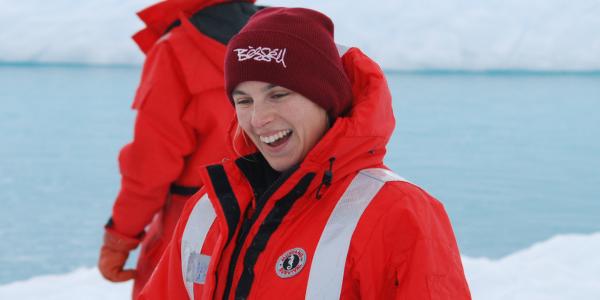 With the motto ‘Mother Nature needs her daughters,’ group aims to support women working in STEMM in the hope of better sustaining Earth and its people. END_OF_DOCUMENT_TOKEN_TO_BE_REPLACED 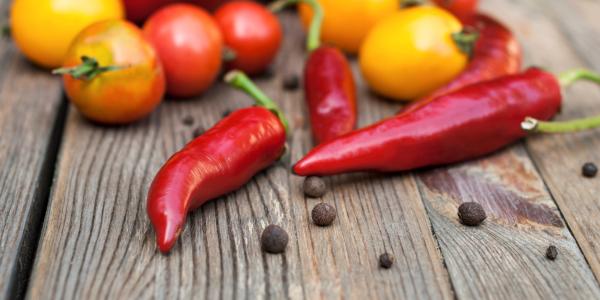 For decades in the post-World War II era, it’s fair to say that the diet of most Americans became less and less local. With innovations ranging from the interstate highway system to affordable home refrigeration and freezing systems, it simply became easier to eat food that came from a state — or even a country — far, far away. END_OF_DOCUMENT_TOKEN_TO_BE_REPLACED
Categories:
Tags:
Return to the top of the page