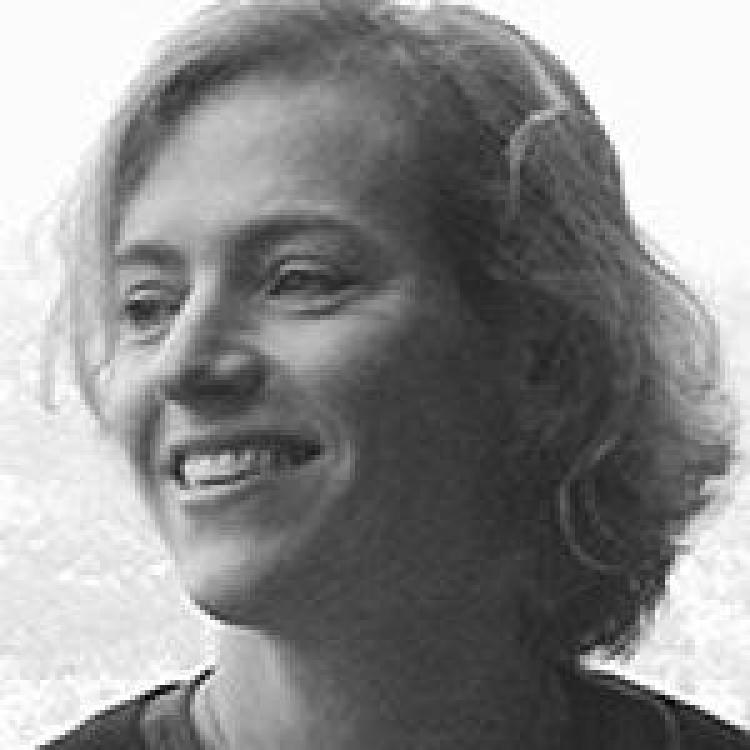 A few years later, at age 21, future poet, playwright and novelist Leslie Kaplan left the France of her youth and traveled to Algeria, newly liberated after more than 130 years of French colonial rule, to teach French. Upon returning to Paris, she joined a Maoist-influenced student group that encouraged revolutionary intellectuals to take working-class jobs to help radicalize workers in preparation for a hoped-for revolution.

Kaplan took a job in a factory and in the spring of 1968, a nationwide general strike seemed to herald the coming of revolution. De Gaulle clamped down, threatening striking workers, and revolutionary hopes collapsed after his party overwhelmingly won a June 23 referendum. But American-born Kaplan continued to work in a French factory for two more years, and in 1982 published a book of poetry about her experience, L’excès-l’usine or, Excess—The Factory.

“On the one hand it is very straightforward, with … an almost documentary feel to it,” Carr says. “But there are also moments of strong, lyrical, almost metaphysical language.”

Kaplan also succeeded in creating a sobering and incisive political text, the co-translators write in the introduction to a 2014 interview with the author:

“Faced with the desire and the ethical summons to write about an alienating and often hidden place in society, Kaplan wrote L’excès-l’usine with a new strangeness that acknowledges the distances that factory environments generate between people and between people and objects. … (S)he renders into poetry what is political life—the position of the workers in the factory and their isolation from the value they are producing.”

Now Carr has been recognized for her work on Excess—The Factory with the Kayden Translation Award. Part of the Eugene M. Kayden Awards in the Humanities, the award is named after a 1912 CU Boulder graduate and recent immigrant who translated Russian literature to improve his English while in school.

“In a translation that is a literary work in its own right, Carr and Pap create a poetic language that responds to the desolation, strangeness, and hope of the French text,” wrote the award committee. “Carr and Pap’s succinct, elegant afterword substantially enriches readers’ understanding of Kaplan’s work and the translation.”

Carr and Pap have been working together since publishing their first translations of poetry by French writer Guillaume Apollinaire in 2012. They read numerous works in French by women authors in search of a new project, and were drawn to Kaplan’s first published book.

“Knowing something of that history, and being interested in anti-capitalist action and student resistance of all kinds, this was something we were very interested in,” says Carr, a former professional dancer in New York who came to CU in 2006 and now teaches creative writing and literature.

Excess—The Factory has unsettling resonances for today, as conservative, authoritarian governments fixated on national identity continue to rise around the world, from India to Hungary to the United States, with a concomitant shattering of once-accepted norms of behavior and human rights.

“During the war in Algeria, the question that opened a lot of young people’s eyes was torture,” Kaplan told her translators in a 2014 interview. “All of a sudden it was revealed that the French government was hiding, but nevertheless promoting, torture.”

Carr and Pap worked closely with Kaplan, 76, who lives in Paris, to better understand how she viewed the text she wrote more than a half century ago (a transcript of the 2014 interview is available online at Jacket2.org).

During the war in Algeria, the question that opened a lot of young people’s eyes was torture.

But the translators didn’t always agree with the author’s interpretations of her work.

“Memory is fluid,” Carr says. “She has her own reading of the poem, which sometimes differs from ours.”

For example, Carr and Pap read the end of the book as “quite ambiguous, offering either a dead-end for factory life or opening into new possibility.”

“(Kaplan) was like, ‘No, it’s dead end,’ and we were, ‘Yeah, but no, not really,’” Carr says with a laugh. “It’s not that she was right or we were right, but language sometimes says things that the author didn’t intend.”

Carr—author of six books of poetry, most recently Real Life: An Installation (2018)—and Pap work together, depending on each other for their different strengths. Pap is fluent in French and a scholar of twentieth-century French poetry, while Carr brings her experiences working with the rhythm and music of language to the project.

“It’s one thing to translate the meaning of a phrase or sentence, and another thing to create a poem,” Carr says. “A lot of translators of poetry feel that the poem in English is not attempting to be an exact mirror, but rather, attempting to be its own poem. … Texts are very fluid, transforming all the time, and once you accept that, it’s less stressful to think about translating even in a language that’s not native to you.”

Carr will use the Kayden Award to host a translation symposium Oct. 11-12 at CU Boulder and Counterpath, an exhibition space in Denver owned by Carr and her husband. Kaplan will be among the invited participants.

“We’ve invited people in translation who work with political and historical content they deem relevant and important. Some are publishers, some are translators, some are both. But everybody is working on poetry,” Carr says. 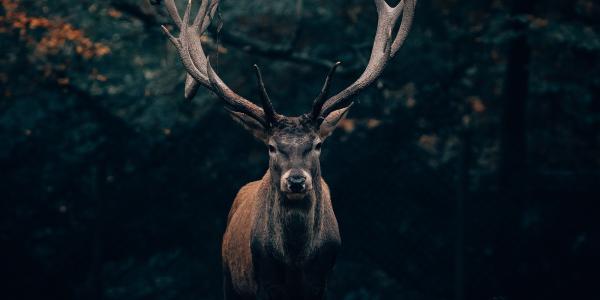 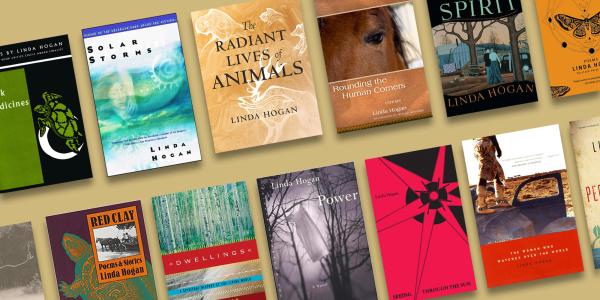 CU Boulder professor emerita and poet Linda Hogan will be given an honorary Doctor of Letters for her record of achievement, commitment and compassion. END_OF_DOCUMENT_TOKEN_TO_BE_REPLACED 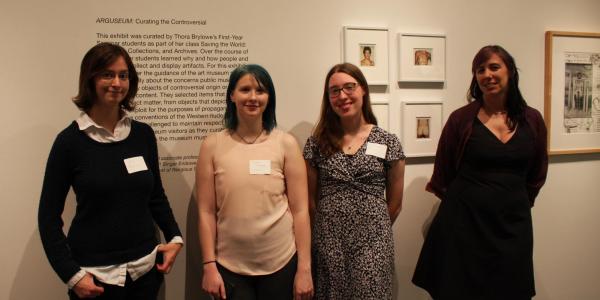 Thora Brylowe, assistant professor of English, has won a $10,000 grant for her work in developing protocols to guide undergraduate instructors through museum-based instruction. END_OF_DOCUMENT_TOKEN_TO_BE_REPLACED
Tags:
Return to the top of the page