Providence Canyon and the Soils of the South 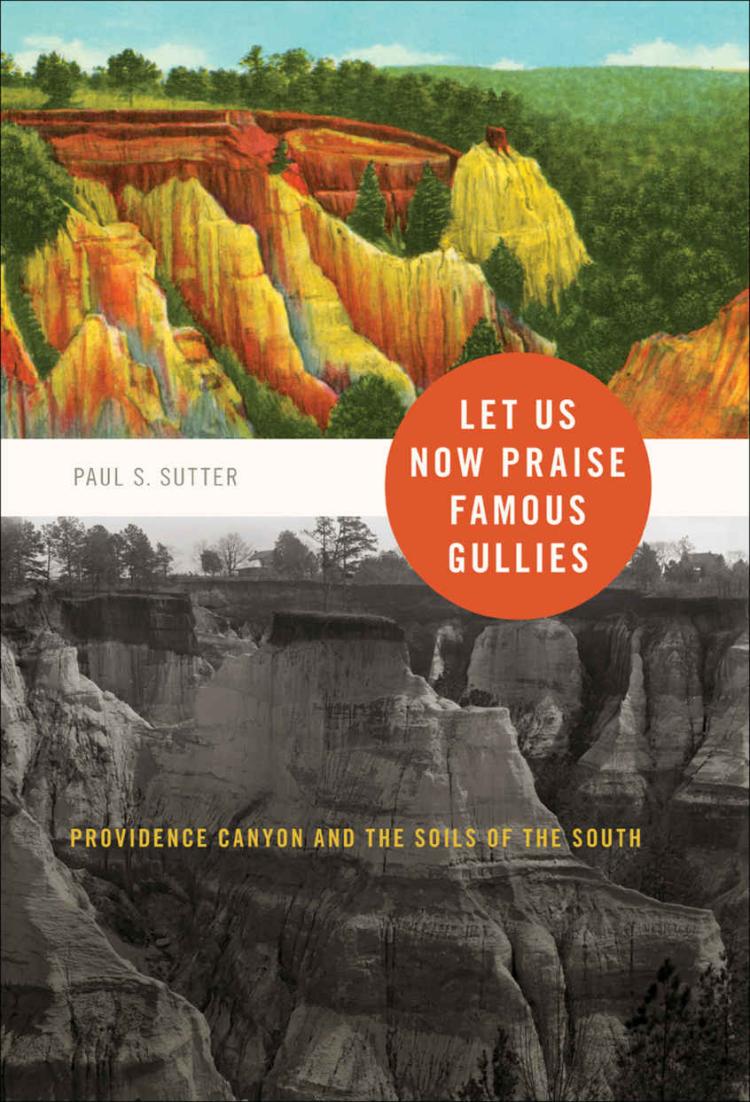 About the book: Providence Canyon State Park, also known as Georgia’s “Little Grand Canyon,” preserves a network of massive erosion gullies allegedly caused by poor farming practices during the nineteenth century. It is a park that protects the scenic results of an environmental disaster. While little known today, Providence Canyon enjoyed a modicum of fame in the 1930s. During that decade, local boosters attempted to have Providence Canyon protected as a national park, insisting that it was natural. At the same time, national and international soil experts and other environmental reformers used Providence Canyon as the apotheosis of human, and particularly southern, land abuse.

Let Us Now Praise Famous Gullies uses the unlikely story of Providence Canyon— and the 1930s contest over its origins and meaning—to recount the larger history of dramatic human-induced soil erosion across the South and to highlight the role that the region and its erosive agricultural history played in the rise of soil science and soil conservation in America. More than that, though, the book is a meditation on the ways in which our persistent mental habit of separating nature from culture has stunted our ability to appreciate places like Providence Canyon and to understand the larger history of American conservation.

About the author: Paul S. Sutter is a professor of history at University of Colorado, Boulder. He is the author of Driven Wild: How the Fight against Automobiles Launched the Modern Wilderness Movement.

Paul Sutter finds in these thousand acres of backwoods Georgia a powerful and complicated story of humans on the land. He is a wonderful storyteller, but more, he digs deeply into the past to explain how and why this place became both a ‘park’ and a ‘horrible example’ of soil erosion. This is one of the finest local environmental histories we have, and it offers important insights for all of us today.”

—Donald Worster, author of A Passion for Nature: The Life of John Muir

In this sweeping and powerful environmental study, Paul Sutter uses Georgia’s Providence Canyon both as a cautionary tale of erosion and the opportunity to explore soil science, geology, southern farming practices, misguided experts, and boosters’ fantasies of marketing the mammoth gulley as a lesser Grand Canyon.” 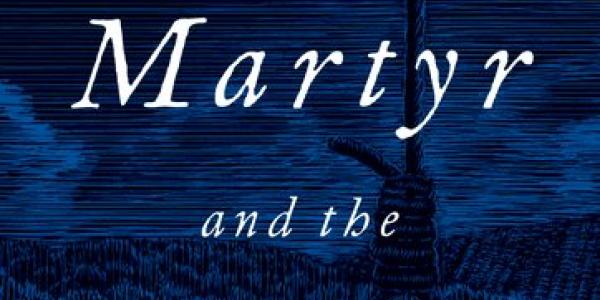 Nathan Hale, Moses Dunbar, and the American Revolution About the book : In September 1776,... END_OF_DOCUMENT_TOKEN_TO_BE_REPLACED

Never officially recognized during her lifetime, the first African American woman to graduate from the University of Colorado was posthumously honored this spring. Now, a biography telling the long-overlooked story of Lucile Berkeley Buchanan has been published. END_OF_DOCUMENT_TOKEN_TO_BE_REPLACED 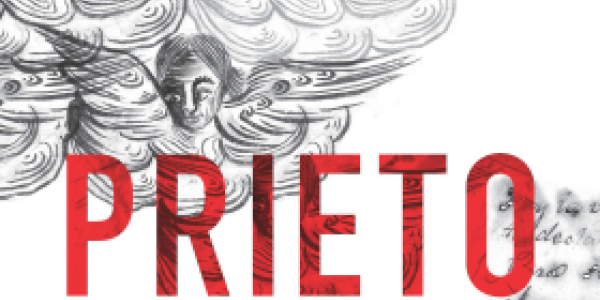 This Atlantic world history centers on the life of Juan Nepomuceno Prieto, a member of the West African Yorùbá people enslaved and taken to Havana during the era of the Atlantic slave trade END_OF_DOCUMENT_TOKEN_TO_BE_REPLACED
Categories:
Tags:
Return to the top of the page