In recognition of their exceptional service, teaching and research, three members of the University of Colorado Boulder faculty have been named 2018 Professors of Distinction by the College of Arts and Sciences.

The new professors of distinction are Mitchell C. Begelman of astrophysical and planetary sciences, Christopher Braider of French and Italian and Janet Jacobs of women and gender studies.

Mitchell C. Begelman, Christopher Braider and Janet Jacobs have been named professors of distinction in the College of Arts and Sciences.

This revered title is reserved for scholars and artists of national and international acclaim whose college peers also recognize as exceptionally talented teachers and colleagues. Honorees of this award hold this title for the remainder of their careers in the College of Arts and Sciences at CU Boulder.

The trio will be honored on Monday, Sept. 24, at 3:30 p.m., in the Old Main Chapel on campus. At the free and public event, each will give a 20-minute public presentation based on his or her research or scholarly work. A reception in the Heritage Center on the third floor of Old Main will follow. The event is free and open to the public.

Begelman, who is also fellow of JILA, works on a wide range of topics in theoretical astrophysics, and is particularly interested in how black holes interact with their cosmic environments.

His talk is titled “Black Holes are Fussy Eaters.”

Christopher Braider, who chairs French and Italian and served as transitional dean of the College of Media, Communication and Information, has won five teaching honors, including CU’s Best Should Teach Gold Award in 2016. He works in the fields of early modern European literary, artistic, and intellectual culture, exploring the multi-faceted interconnections between literature, theater, visual art, natural philosophy, and political theology.

Braider’s lecture is titled “Keeping Count: Ruben’s ‘Four Philosophers,’ or the Arts and Humanities at Work.”

Jacobs, who also holds an appointment in the Department of Sociology, focuses her research on ethnic and religious violence, gender, mass trauma and collective memory. Her studies in the field cover a wide range of areas on gendered and racialized violence in the Americas and in eastern and western Europe.

Her internationally recognized work has contributed to global efforts to support women and children in the aftermath of mass trauma. She is author of five books, numerous articles, and two edited volumes.

Her lecture is titled “Sites of Terror and the Memory of Genocidal Trauma.”

For longer biographical sketches of this year’s winners and for a full listing of previously named professors of distinction, see the Professors of Distinction webpage. 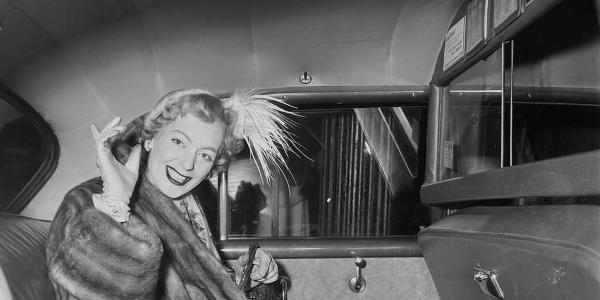 Emmanuel David will use the fellowship to explore a little-known performance tour of Christine Jorgensen, a pioneer of the transgender movement, across Asia and the Pacific in the 1960s. END_OF_DOCUMENT_TOKEN_TO_BE_REPLACED 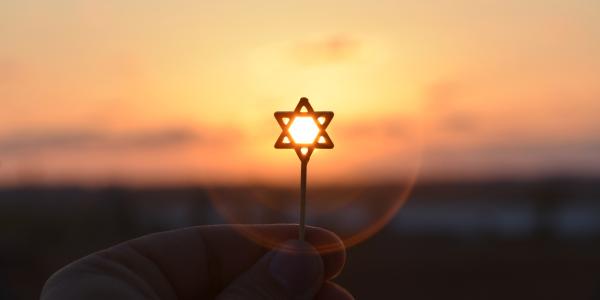 Henry Luce Foundation funds a three-year partnership between the Program in Jewish Studies and University Libraries to ‘recover, study and elevate’ voices of Jews of color. END_OF_DOCUMENT_TOKEN_TO_BE_REPLACED 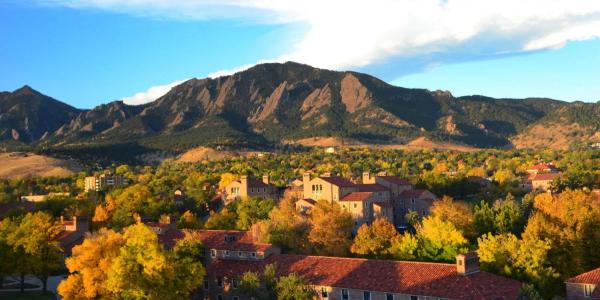 The Research and Innovation Office has announced the 2023 RIO Faculty Fellows cohort, which includes 17 faculty members from departments and research institutes spanning the campus. END_OF_DOCUMENT_TOKEN_TO_BE_REPLACED
Tags:
Return to the top of the page