David O. Norris, professor emeritus of integrative physiology at the University of Colorado Boulder, has won the highest honor conferred upon a graduate of Baldwin Wallace University by the BW Alumni Association.

Norris is one of five 2018 Alumni Merit Award honorees, recognized for achievements and service to profession, community and alma mater.

From 1966 to 2012, Norris taught at CU Boulder. His research involves the study of the neuroendocrine and reproductive functions of fishes and amphibians, including the role of environmental factors such as pesticides and pharmaceuticals.

Norris, who earned a B.S. in biology at Baldwin Wallace and a Ph.D. from the University of Washington, has won the Robert L. Stearns Award from CU Boulder, a NASA predoctoral fellowship, the Irving Geshwind Memorial Lecturer award and election to the American Academy of Forensic Sciences.

In 2018, the Society for Integrative and Comparative Biology selected him to present the Howard A. Bern Memorial Lecture.

Norris holds memberships in civic, law enforcement, church and singing groups in his community, and his Ohio high school alma mater Ashtabula, inducted him into its alumni hall of fame.

Baldwin Wallace President Bob Helmer and his wife, Linda, honored Norris and four other 2018 Alumni Merit Award recipients at a private event at their campus home in late May.

(Pictured at the top of the page are Helmer and Norris. Photo courtesy of Baldwin University.) 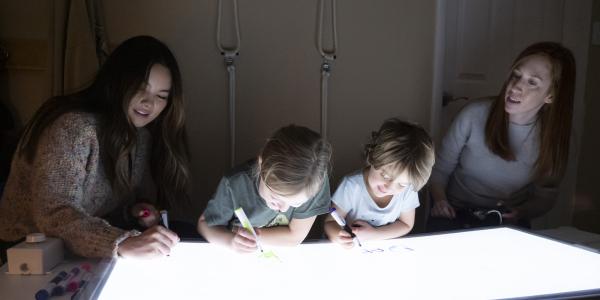 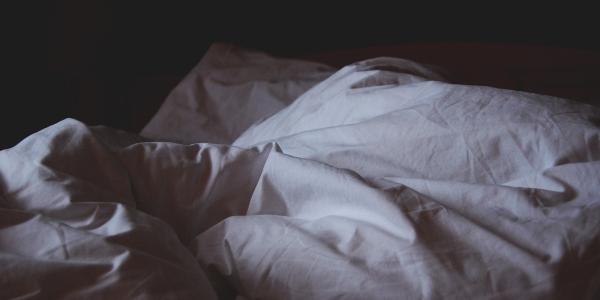 Professor Ken Wright is breaking new ground in the burgeoning field of sleep research and bringing his students along for the ride. He has won the Mary A. Carskadon Outstanding Educator Award. END_OF_DOCUMENT_TOKEN_TO_BE_REPLACED

The process by which pharmaceutical drugs are created might soon be changing due to the research by one University of Colorado Boulder professor. END_OF_DOCUMENT_TOKEN_TO_BE_REPLACED
Tags:
Return to the top of the page