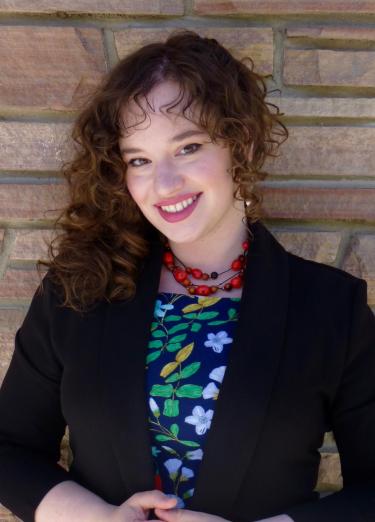 Caroline Grego. Photo courtesy of Caroline Grego. At the top of the page is an image of the Atlantic Wharf in Charleston in 1893 after the Great Sea Island Storm, which is the subject of Grego's dissertation. Photo: Library of Congress.

Caroline Grego, who is pursuing her PhD in history at the University of Colorado Boulder, has won a prestigious fellowship from the American Council of Learned Societies, or ACLS.

Grego is a 2018 Mellon/ACLS Dissertation Completion Fellow. She is one of 67 fellows who hail from 34 U.S. universities and were selected from a pool of more than 1,000 applicants.

The program, now in its 12th year, offers promising graduate students a year of funding so that they can focus their attention on completing projects that form the foundations of their scholarly careers.

Grego’s dissertation is titled Hurricane of the New South: Disruption, Dispossession, and the Great Sea Island Storm of 1893.

She describes her interest in history and her dissertation topic this way:

Grego grew up in South Carolina and recalls one of her earliest moments of civic engagement, in 2000, during the Martin Luther King Jr. Day march against the Confederate flag on the South Carolina Statehouse, “which was placed there in 1961 by a segregationist government in defiance of the growing nationwide Civil Rights Movement.”

“History, as I learned at a young age, deeply impacts the world around us,” Grego said. “We need to make sure, then, that our understanding of history is as critical and as thorough as possible.”

As a white South Carolinian, Grego said she feels obliged to understand the fraught history of her home state.

“The hurricane of 1893, which is at the center of my project, is a valuable and terrible case study that reveals the profound political, economic, environmental and social changes roiling the state at the dawn of Jim Crow,” she noted.

The hurricane hit the coast of South Carolina squarely, and killed a couple thousand people, all but few of whom were African American.

Black South Carolinians, despite the growing odds against them by the early 1890s, tried to use the recovery effort from the hurricane to “bolster themselves against the rising tide of Jim Crow,” Grego said, adding:

“White supremacists wanted to leverage the hurricane's destruction to further their project of Jim Crow. And that political conflict occurred on a background of severe economic downturn along the coast, which the hurricane exacerbated.”

This hurricane, perhaps the most destructive natural disaster of the 19th century in the United States, hit a state in political and economic turmoil, and amplified and accelerated that turmoil, Grego said.

White supremacists wanted to leverage the hurricane's destruction to further their project of Jim Crow. And that political conflict occurred on a background of severe economic downturn along the coast, which the hurricane exacerbated.”

In the short term, Jim Crow took hold. In the long term, the state's coast shifted from the heart of the former slave economy to a tourist destination by the mid-20th century, she said, concluding: “The hurricane is at the crux of those transformations.”

Grego said winning the fellowship was a significant honor, “one that I am profoundly grateful for and that took me by surprise.”

She emphasized the support from her department and family. “Within my department, I have found engaged, brilliant people, both professors and fellow graduate students, who have provided encouragement and critique that enriched my project.”
She credited her advisor, history Professor Paul Sutter, the history department's current Mellon/ACLS DCF recipient, Alessandra Link, and “the keen editorial eye of my husband, Graeme Pente,” among others.

“From their example, I find the most important lesson to pass along, the type of actions and scholarship that marks the best of academics: generosity, kindness, humility and curiosity.”

Rachel Bernard, an American Council of Learned Societies program officer, characterized Grego and the other fellows as the vanguard of scholarship: “One of the most exciting aspects of this program is that we get to support projects that will help shape the next generation of scholarship in the humanities and social sciences.”

The fellowship provides a $30,000 stipend and up to $8,000 in research funds and university fees to advanced graduate students in their final year of dissertation writing. The program, which is made possible by a grant from The Andrew W. Mellon Foundation, also includes a faculty-led academic job market seminar, hosted by ACLS, to further prepare fellows for their postgraduate careers. 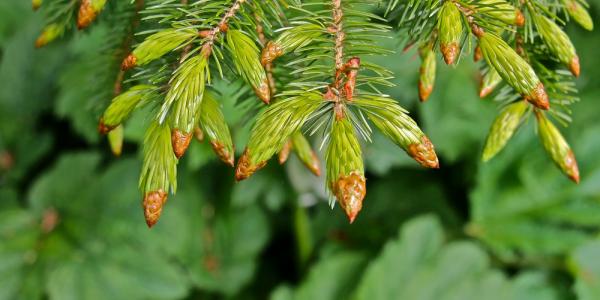 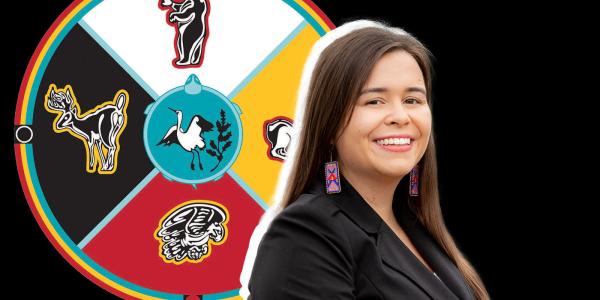 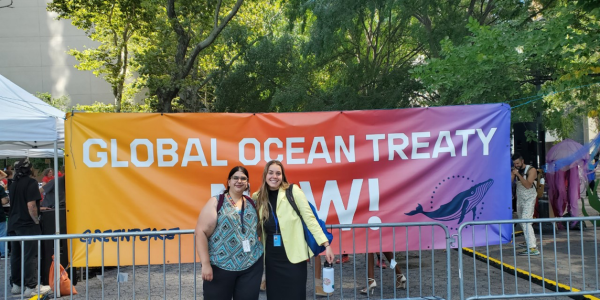 Senior Virginia Weiskopf and PhD candidate Emily Nocito, both in environmental studies, head to the United Nations to research marine conservation. END_OF_DOCUMENT_TOKEN_TO_BE_REPLACED
Tags:
Return to the top of the page