Natalie Ahn has big plans for one of the nation’s oldest scientific societies. 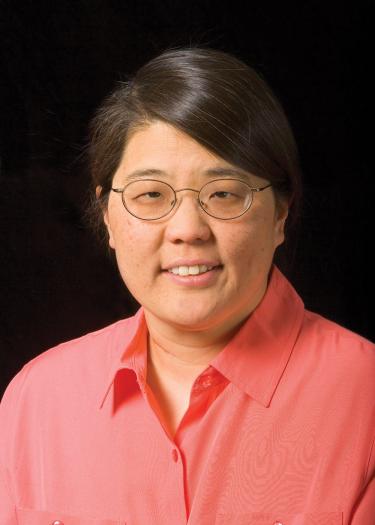 Natalie Ahn (shown at top of page on the summit of Mount Audubon).

Ahn, a professor of distinction in the department of chemistry and biochemistry at the University of Colorado Boulder, was elected president of The American Society for Biochemistry and Molecular Biology last year and began her term as president-elect in July.

Despite the society’s long history and disciplinary prominence, Ahn wants to raise the bar. She’s identified three objectives for her presidency: to make the society’s annual meeting a must-attend event, expand visibility and membership, and increase the reputation of The Journal of Biological Chemistry, the society’s flagship research journal.

Although her goals for the society seem ambitious, her election to presidency by society members was unexpected, if gratifying.

“I was very honored to be asked to even stand, and then to be elected,” she says. “That was cool.”

Though she knew early on, with conviction, that she would go into science, she never thought she’d be elected president of the society (despite being a society member since her days in graduate school).

I was so impressed by everybody I talked to. It was so easy. It’s not that way most places. Boulder made such a positive impression on me.”

“I identified with being a scientist at a very early age,” she says. “I always liked doing science. I always knew that’s what I wanted to do.”

What hooked this biochemist was outer space.

She pursued science, she remembers, “because John Glenn went into space.”

“I kind of followed that whole space race. I remember being really inspired by that. I wanted to be an astronaut.”

As it goes with most people, Ahn’s professional aspirations changed from her childhood dreams of becoming the next John Glenn, but her love for science never wavered. As a result, Ahn’s accomplishments in the field of biochemistry are remarkable.

As a distinguished professor of biochemistry, Ahn manages a laboratory that researches signaling pathways used by cancers. The quality and impact of her study garnered Ahn a prestigious grant from the Howard Hughes Medical Institute.

While she is passionate about science and scientific education, her commitment to teaching extends beyond the lecture halls and walls of her research laboratory. She also heads an esteemed and rigorous training program for graduate students in the biochemistry and molecular, cellular and developmental biology departments.

CU Boulder is fortunate to have her. Before interviewing on campus two decades ago, Ahn had decided that she was “only coming to practice” her job talk.

“I had no intention of coming here,” she says.

The February night she arrived in town for her interview, a light snow dusted the Flatirons. On the drive to campus the next morning, she saw, for the first time, the mountains sparkling in the morning’s rays of light.

“I went, ‘Wow!’” she says, tilting back in her office chair as she recalls how deeply the beauty moved her.

Despite the Flatirons’ grandeur, however, it was Boulder’s scientific community that compelled Ahn to accept the job.

“I was so impressed by everybody I talked to. It was so easy. It’s not that way most places,” she says.

“Boulder made such a positive impression on me.”

Ahn, in turn, has made a positive impact on CU Boulder, and will no doubt do the same throughout her presidency at the American Society for Biochemistry and Molecular Biology. 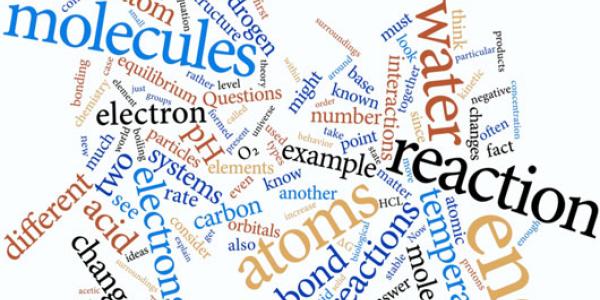 Students who take an introductory chemistry courses at Michigan State University not only get the benefit of a curriculum proven to help them better understand many important chemistry concepts, but they also save money by not having to pay for items such as textbooks and study guides. END_OF_DOCUMENT_TOKEN_TO_BE_REPLACED 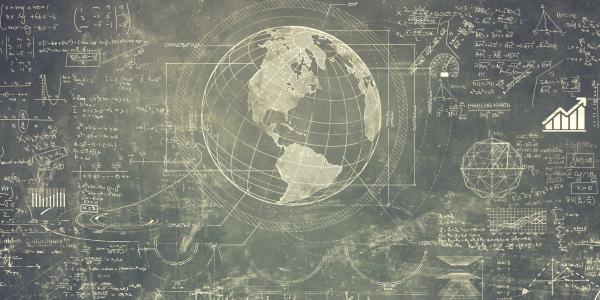 CU Boulder philosopher Alison Jaggar and biochemist Karolin Luger have been selected of members of the American Academy of Arts and Sciences, the academy has announced. END_OF_DOCUMENT_TOKEN_TO_BE_REPLACED

The process by which pharmaceutical drugs are created might soon be changing due to the research by one University of Colorado Boulder professor. END_OF_DOCUMENT_TOKEN_TO_BE_REPLACED
Issue: Winter 2016
Tags:
Return to the top of the page