From Mexico to CU, Israel and beyond, scholarships help first-generation student attend college, fuel her desire to launch a career helping other students

Statistically speaking, you wouldn’t expect Alma Hinojosa to do a study-abroad program in Israel while studying English at the University of Colorado Boulder and working to become a lawyer dedicated to improving the U.S. public-education system. 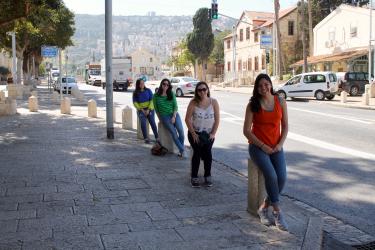 Alma Hinojosa poses with her "Latina posse." Hinojosa, in the front, is followed by Lorena Tapias from Bogota, Colombia, Gabby Mayer from Venezuela, and Nicole Katave from the Dominican Republic. The group was walking around Haifa, a northern Israeli port city. Behind them is the Ba’hai Garden.

She was born in Durango, Mexico, and reared in Aurora, Colo. She was brought here at age 4 by parents who “every day invest sweat and tears” to give their daughters a shot at the American Dream.

Hinojosa’s father has an eighth-grade education, and both parents emphasized that attending college was not up for debate. So she came to the CU Boulder and applied for scholarships, as her family could not afford the full cost.

This scholarship is the stepping stone for many students like me who want a study-abroad experience but do not have all the means to be able to make this dream a reality.”

Thanks to Midge Korczak and other supporters, the Hinojosa family dream is being realized.

As a Mexican-American, Hinojosa said she wanted to experience another part of the world that is saddled with “stereotypes and sensationalization by the media.” She says studying in Tel Aviv was a “transformative experience that has shattered any preconceived ideas I had of this particular part of the world.”

Studying in Tel Aviv, she says, “has allowed me to understand the people, traditions and culture in a way that cannot be learned through a textbook.” She spoke with Israelis and Palestinians alike in an attempt to better understand a range of perspectives on the conflict.

Hinojosa is an English major with a minor in leadership studies who plans to graduate in 2018. She wants to get a law degree with a focus on education policy. Ultimately, she hopes to use the legal system to help improve the American public-education system. 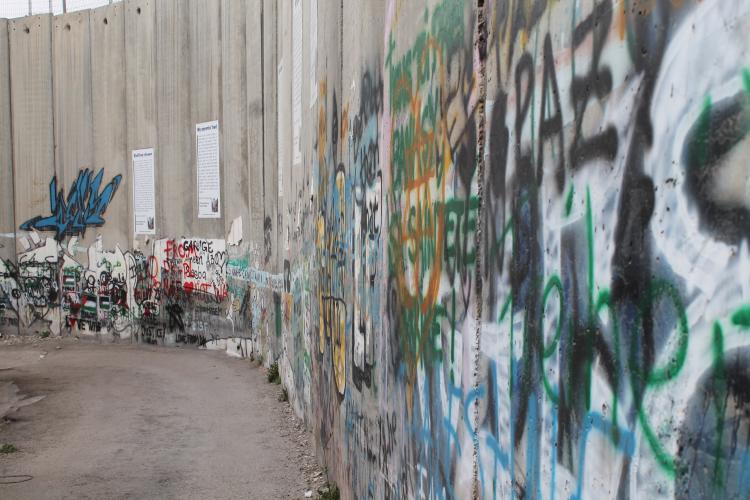 As a child, Hinojosa noticed that schools in her neighborhood were “failing local children” and that students like her had to commute to other schools in wealthier neighborhoods to get a better education.

She believes public education should help students not only find careers but also encourage them to become lifelong learners and good citizens.

As Hinojosa continues her quest, she is palpably thankful to those who help her. “I would like to express how very grateful and honored I feel to know and have the support of Midge Korczak and all the other donors who have made this possible for me.” 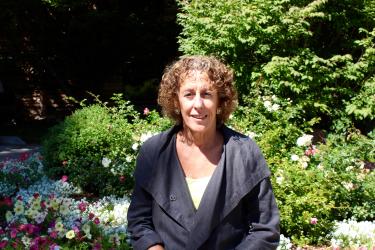 Being a GO Scholar and studying in Israel was a “privilege,” she says, adding that she is “genuinely and deeply appreciative of the financial support” of her higher education.

“This scholarship is the stepping stone for many students like me who want a study-abroad experience but do not have all the means to be able to make this dream a reality.” Additionally, Hinojosa says, Korczak’s support “has inspired me to help others to give back to the community.”

Korczak praises Hinojosa as a fine student and scholar, inquisitive and smart.

“For her sophomore summer abroad, she could have selected a ‘safe’ country to visit but instead chose Israel,” Korczak says. “She thrived there, learning Hebrew, playing goalie for the Tel Aviv University soccer team, and visiting the West Bank with her pastor from Boulder.”

Upon her return to Colorado, Hinojosa landed an internship working on diversity and inclusion at Ball Aerospace. Following Hinojosa’s successes and observing her enthusiasm gives Korczak “enormous joy and pride.”

Korczak explains why she provides scholarships for CU Boulder Latino students: Latinos will be the majority population in the United States within two decades, demographers predict, and an educated Latino population “will be critical to the health and well being of our country.”

“The scholarship students I have met prove that my reasons are valid,” Korczak adds. “To a student, they are serious about their education, have realistic goals, work part time all year to supplement their scholarships and still devote time to their families, siblings and community.”

“I couldn't be happier or prouder with these students.” 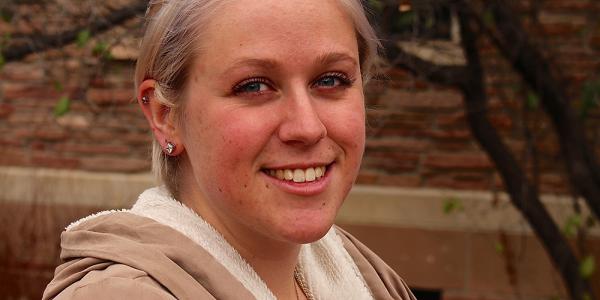 Poet Kim Swendson is a collector of sorts, a gatherer of experiences with people she interacts with during the day. Asking the gas station attendant about his children, chatting with the barista about her weekend plans… these daily interactions serve as inspiration for the stories and poetry Swendson writes. END_OF_DOCUMENT_TOKEN_TO_BE_REPLACED

Sue Baer loves to write, loves children and wants to help others. So it’s no surprise that her newest children’s book tackles a grown-up issue: children with autism. It’s one of many ways she and her husband, Barry, use their time and resources in the service of others. END_OF_DOCUMENT_TOKEN_TO_BE_REPLACED 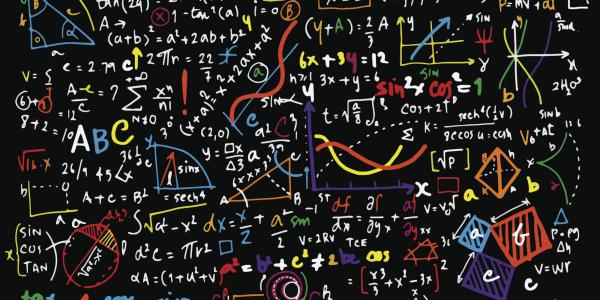 Believing that CU Boulder had helped lay the foundation of his success, Jack Hyatt supported the university for nearly five decades. Following his death, that legacy continues with bequests to the law school and the College of Arts and Sciences. END_OF_DOCUMENT_TOKEN_TO_BE_REPLACED
Issue: Fall 2016
Tags:
Return to the top of the page