Many have felt the jitters of too much caffeine, but new evidence suggests that such consumption puts adolescents at risk of suffering those symptoms on a daily basis, even after discontinuing use, according to a University of Colorado Boulder study published in the February edition of the journal Psychoneuroendocrinology. 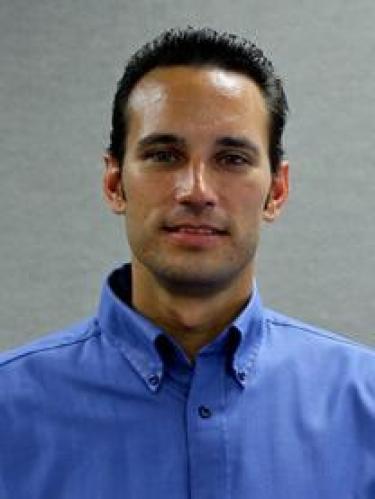 Some recent studies have found that teenagers or children who consume caffeine have tendencies toward anxiety disorders, “but it’s hard to say whether they are causally related,” said Ryan Bachtell, a professor of psychology and neuroscience, and a member of the CU-Boulder’s Center for Neuroscience.

“The benefit of this type of study is that it can establish more direct links.”

Anxiety disorders are typically characterized by chronic anxiety, or exaggerated worry and tension, even when not warranted by circumstances, and they are linked with major psychiatric disorders.

The study—“Adolescent caffeine consumption increases adulthood anxiety-related behavior and modifies neuroendocrine signaling”—found that adolescent rats subjected to a caffeine regime through drinking water developed behaviors indicating anxiety disorders even after the caffeine was removed, and did so in alarming rates, compared to adolescent rats not subjected to caffeine or adult rats treated similarly.

In addition, researchers found that levels of plasma corticosterone—a stress-related hormone produced by rodents’ adrenal glands—remained high after the caffeine was taken away from the adolescent rats, rising dramatically 24 hours after caffeine drinking was eliminated and persisting for an additional week.

With rising caffeine use by teens and pre-teens, which has been exacerbated by the introduction of energy drinks, such results could raise eyebrows. Recently, studies have linked energy drinks to high blood pressure and arrhythmia, and a student and faculty committee at Vermont’s Middlebury College eliminated campus sales, saying energy drinks promoted poor academic environments and elevated student stress.

“Absolutely one of the things I think is important here is awareness,” Bachtell said. “I don’t think we’re going to ban caffeine—kids have had access to caffeinated sodas for many decades —but what has become the game changer is these energy drinks. Many of them contain a lot of caffeine—and you are talking about a drug that many of us consider to be innocuous, but it can be quite potent in a developing brain.”

You are talking about a drug that many of us consider to be innocuous, but it can be quite potent in a developing brain.”

The idea for the study began brewing about three years ago, when Bachtell was probing the relationship between adolescent caffeine use and subsequent sensitivity to cocaine use; that study was published last year. It was then CU researchers first began to notice antisocial behaviors in adolescent rats subjected to caffeine.

“If you put two rats together, typically they will have some social interaction—smelling each other or grooming each other,” he said. “What we were originally anticipating was the animal with caffeine would be more aggressive, but they really weren’t interacting at all indicating they may be anxious.”

The current study was led by three CU professors from the Department of Psychology and Neuroscience:

What they found almost floored the researchers, as all the evidence lined up almost too perfectly, indicating that the adolescent rats treated with caffeine were showing dysfunction not only in behavioral testing, but also in some hormonal measures.

Testing through 28 days of caffeine consumption, and myriad combinations of test and control cohabitants during the behavioral studies, the animals were also tested for seven days after the removal of caffeine—a “washout” period. 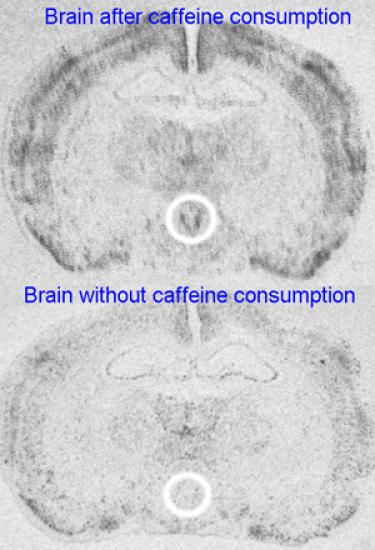 Drinking caffeine during adolescence increases the activity of the hypothalamus (encircled). This a brain region that contains nerve cells that respond to stressors and/or physiological changes. The study finds that the increased activity of this brain area is associated with increased anxiety, even after caffeine drinking has been stopped. Image courtesy of Ryan Bachtell.

Through all the behavioral and physical testing, the evidence lined up fairly dramatically. Not only were the adolescent rats showing anxiety-related behaviors and elevated basal (minimum) corticosterone levels when treated with caffeine, but they continued to indicate those responses after the drug was removed.

In comparison, adult rats demonstrated much the same behavioral and physical responses while given caffeine, but those behaviors and physical markers disappeared after caffeine was removed.

During the washout period, the corticosterone levels in the test rats actually rose, indicating withdrawal symptoms, but when measured after a mild stressor, their reaction was blunted compared to their control counterparts.

But the real proof of the pudding was in the cellular activity observed in areas of the hypothalamus—a frontal lobe area that links the nervous system to the endocrine system—where such hormonal responses originate.

Increased amounts of a molecular marker for cellular activity, c-fos, indicate that the cells in the hypothalamus are hyperactive, suggesting the creation of an ever-present hormonal response in the caffeinated animals, while it typically becomes more noticeable in control animals only following stress.

“It is important to note (the) … expression was elevated in non-stressed rats that consumed caffeine throughout the adolescent period compared to non-stressed water controls,” the study states.

The physical neuroendocrine markers are extremely important, especially as researchers look for pharmaceuticals to fight psychiatric conditions including drug addiction, and extend the findings of Bachtell’s earlier study—“The Effects of Adolescent Caffeine Consumption on Cocaine Sensitivity,” which was published in Neuropsychopharmacolgy last year.

However, according to Dr. Sergi Ferré, a senior principal investigator and chief at the National Institute on Drug Abuse, no less important is how the research helps define the personality changes that adolescent caffeine use may propagate leading to drug abuse—a research interest both he and Bachtell share.

Ferré said the the perception that caffeine is an innocuous drug is changing, noting the American Beverage Association is taking a close look at heavily caffeinated drinks. “We can’t absolutely say that because we have these results in rats it is absolutely true for humans, but this should be taken as a warning,” he said. 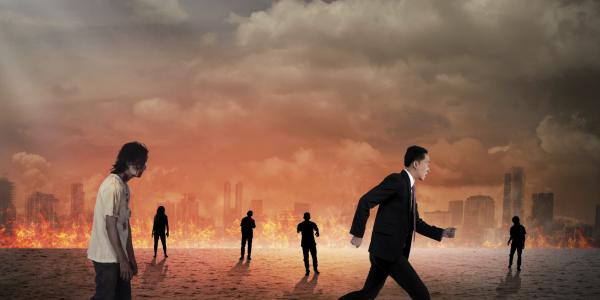 Sure, there are endorphin junkies who love to enter the ‘pain cave,’ but for those who’d rather play, fleeing from ‘zombies’ does the trick, CU-Boulder researchers find. END_OF_DOCUMENT_TOKEN_TO_BE_REPLACED 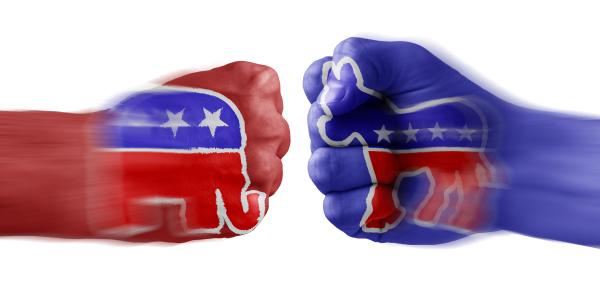 “The results of two experiments demonstrate that people underestimate how much a brief group discussion polarizes their partisan attitudes,” Keating said in her study summary. But perhaps worse, people appear to be unaware when this occurs. END_OF_DOCUMENT_TOKEN_TO_BE_REPLACED 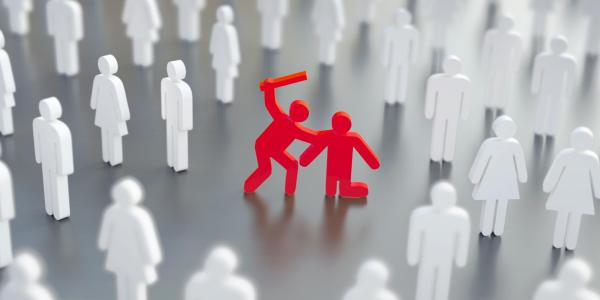 CU Boulder research contradicts the long-held belief that humans interfere when they see the abuse of strangers. END_OF_DOCUMENT_TOKEN_TO_BE_REPLACED
Issue: Summer 2016
Tags:
Return to the top of the page