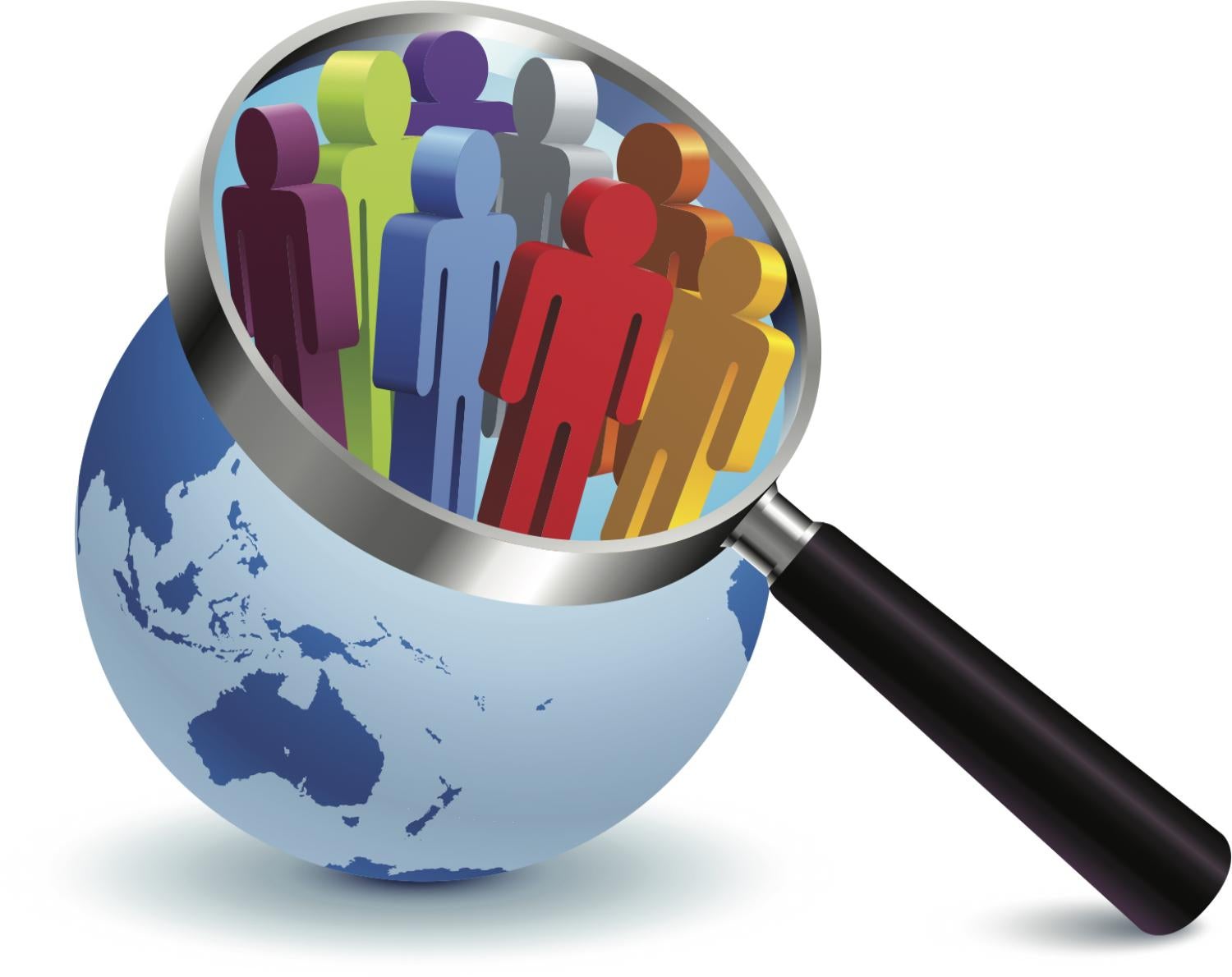 The Department of Ethnic Studies at University of Colorado Boulder this year celebrates the 20thanniversary of its genesis. After a tumultuous beginning, it has grown into a prominent and respected department that has great support from the university administration.

Since its inception, the department has grown dramatically in the number of faculty, students and the programs it offers. This year, the department passed another major milestone when it welcomed its first Ph.D. candidate.

“Ethnic studies is widely misunderstood ,” says Daryl Joji Maeda, chair of the department. “It is a scholarly discipline that examines the histories, the cultures and the experiences of people of color in the United States and across the globe.”

"Many people don’t understand the extent to which these perspectives have been absent or erased from mainstream scholarship. So ethnic studies is a corrective project to ensure that our scholarship, our knowledge, our understanding reflect the reality of the diversity of our country today. That is one of our greatest challenges.”

The field of ethnic studies prepares students for a wide variety of employment opportunities.

“Increasingly, job postings demand that people have expertise in understanding differences of race and ethnicity, gender and sexuality,” Maeda explains.

“Our program is ideal for preparing students for those demands. Our students have obtained jobs in community work, social work, law, medicine, education and business. There is no field in which understanding diversity is anything other than an advantage.”

Maeda sees a bright future for CU-Boulder’s ethnic studies department. “We hope to move the university into a leadership position in studying race and ethnicity, particularly in an increasingly globalized world. We examine at how race, gender, class, sexuality and nation play out in the United States, but also across international borders,” he says.

The birth of the CU-Boulder Department of Ethnic Studies followed a struggle that started with students trying to work through official channels, but that eventually escalated into rallies, marches and a hunger strike.

“One of the commonalities our students have is a real passion for justice and that’s what draws them into our programs, and our programs help stoke the fires within them,” Maeda explains. 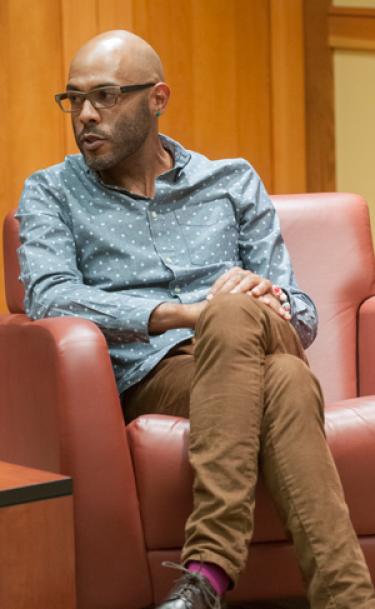 Carlos Kareem Windham, at the November celebration of the ethnic studies department. Photo by Glenn Asakawa.

Carlos Kareem Windham exemplifies this passion. In 1994, he was a junior at CU-Boulder and founded the Student Coalition for the Advancement of Ethnic Plurality (SCAEP), which led the campaign to create a department of ethnic studies.

Windham and SCAEP members felt stymied in their attempts to get support from the CU administration. “We tried to put the proposal forward through the official channels for the entire fall and most of spring semesters and kept coming up against roadblock after roadblock after roadblock,” Windham recalls. “Still, we were determined that we would see this through.”

Windham’s tenacity may have developed from childhood. When he was in third grade at the Paddock Elementary School in Boulder, Windham was sent to the principal’s office for refusing to sing Uncle Remus’ part in the song “Zip-a-Dee-Doo-Dah” that was part of the fall music program.

Even at this young age, Windham felt that there was something racist with the “falsified black vernacular” used in the song. As an Black Chicano, who grew up around his African American family, Windham never knew any black people who talked like that. He told the music teacher that he refused to participate because the song was “bigoted” (the only word he knew for it back then). Windham’s parents were summoned to the principal’s office. Upon learning why Carlos refused to sing, they defended their son. The school eventually dropped the song from the program.

“We found that, more often than not, successful program inaugurations were initiated by student activism,” Windham says.

The direction that the movement had to take solidified for Windham at a community meeting with representatives of the CU Board of Regents that Windham attended along with his father.

Windham recalls, “My father said to the administrators, ’Look, these young people have been trying to talk to you for quite some time. History tells us what happens: if you don’t listen to them in the official channels, at some point, they will end up taking it to the streets.’ As he said that, I took that as a mandate: If we were going to make change, we were going to have to do it directly.”

To call attention to their demands, the students used tactics from the social movements of the past that they had studied. They started with petitions, then launched marches and rallies. They disrupted administration functions. Their protests culminated with a hunger strike.

“We had very, very little in terms of resources at our disposal,” says Windham. “We didn’t’ have dollars. We didn’t have time. All we had was our bodies.” 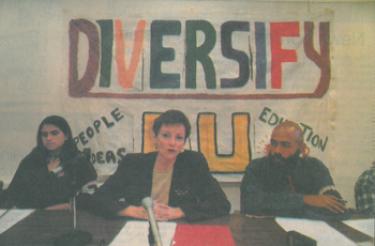 The hunger strike ended after six days on April 25, 1994, when CU President Judith Albino signed a “Declaration of Diversity,” which included a commitment to form an ethnic studies department at CU, with a major, minor, master’s and Ph.D. program.

Department chair Maeda praises the university for listening to student concerns and responding positively “to the students taking ownership of their own educational process.”

Windham currently serves as Director of Equity and Community Programs with Resolutions Northwest, a non-profit in Portland, Ore., that “empowers individuals and communities to resolve conflict, advance racial and social justice, engage in collaborative communication and repair harm.” He returned to CU-Boulder in November to attend the 20th anniversary celebration.

“I’m very proud to be the second graduate from the ethnic studies department,” Windham says. “I love what we did, but for me, it felt like the real victory has just now been accomplished. These were some of the last promises that were made during the hunger strike, in terms of the continuation of the master’s and an eventual Ph.D. Who knew that ‘eventual’ would be 20 years? Given how university systems in general respond, I knew it would be some time, but 20 years is a lot.”

“It was amazing to see the victories and to meet the Ph.D. student,” Windham continues. “Being back on campus and meeting those who are living it daily and who are still dedicated to and who are working at inclusion, and still fighting for belonging, and have a much better platform to be able to open the doors of opportunity to more marginalized folks, that’s just incredible. It’s seeing a living legacy. Seeing it actually happen is immensely rewarding.”

Maeda added, “Even if it has taken 20 years, we are excited to now be training the next generation of professors who will bring the knowledge and perspectives of ethnic studies to new generations of college students.” He concluded that the most pressing need the department faces is to fund fellowships to attract the best doctoral students.

Donations to support the Department of Ethnic Studies can be made here: http://www.cufund.org/giving-opportunities/fund-description/?id=12762 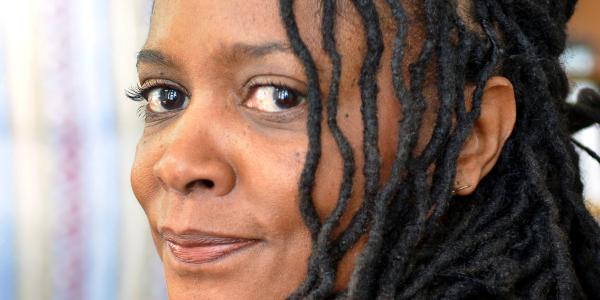 Marcia Douglas, associate professor of English, has been awarded a prestigious fellowship from the National Endowment for the Arts to pen a novel extrapolated from a minute, almost tossed-off, detail in Tell My Horse, a work by Zora Neale Hurston, written while Hurston was on a Guggenheim Fellowship. END_OF_DOCUMENT_TOKEN_TO_BE_REPLACED 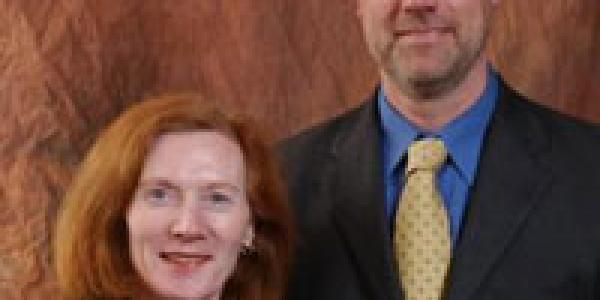 University of Colorado Professors Margaret Murnane and Henry Kapteyn have won a prestigious award for... END_OF_DOCUMENT_TOKEN_TO_BE_REPLACED 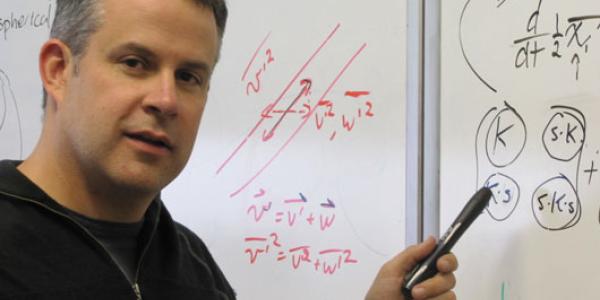 Baylor Fox-Kemper, assistant professor of atmospheric and ocean sciences at the University of Colorado has... END_OF_DOCUMENT_TOKEN_TO_BE_REPLACED
Issue: Winter 2014
Tags:
Return to the top of the page