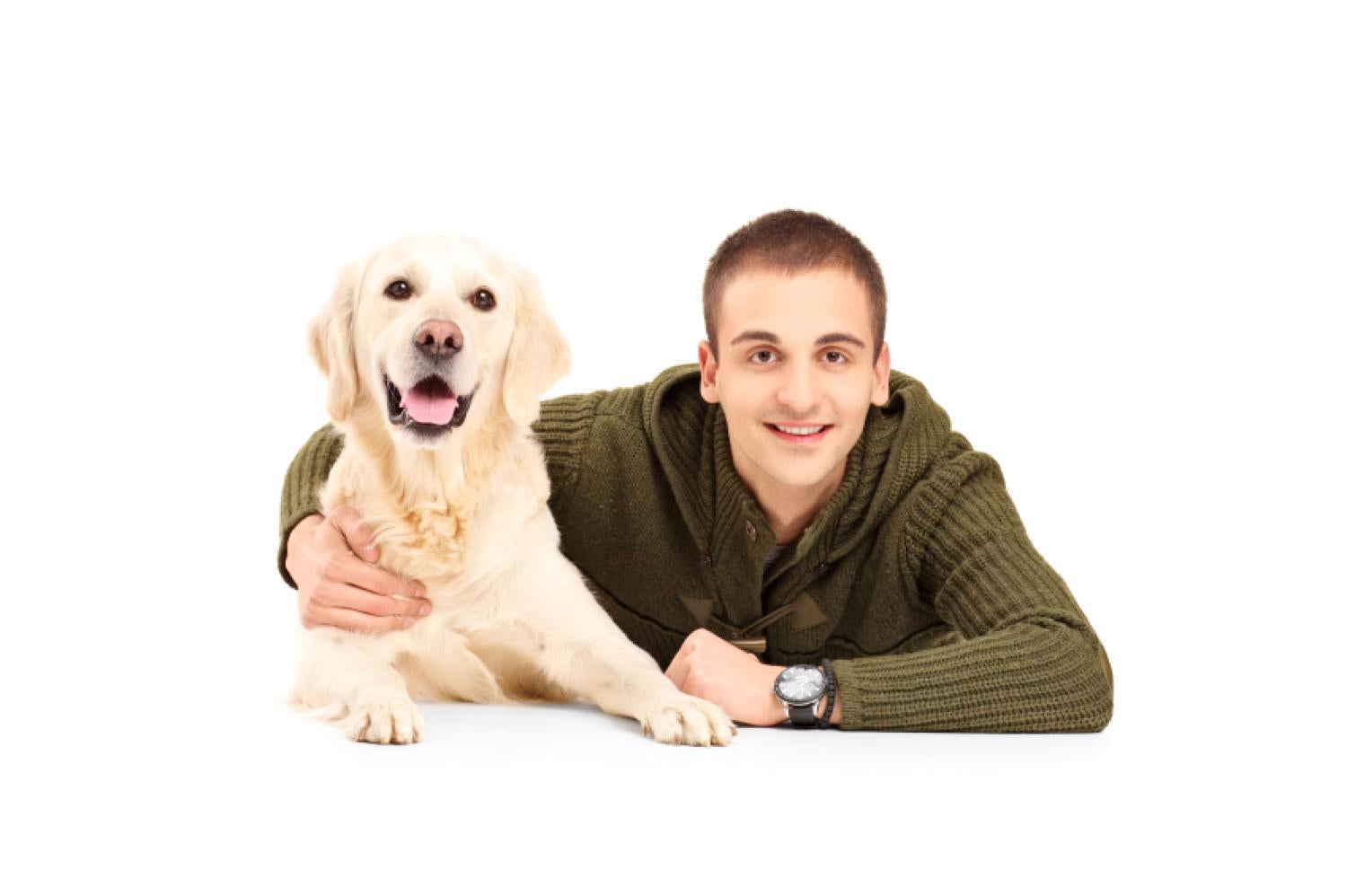 ‘Our drugs turn Mr. Hyde back into Dr. Jekyll,’ says CU prof who patented treatment that could help those who suffer from chronic pain

The human body evolved to respond to pain and sickness in very particular ways. Think of the last time you got really sick.

“The brain’s sickness response is evolutionarily terrific,” says Linda R. Watkins, distinguished professor of psychology and director of the interdepartmental neuroscience Ph.D. program at CU-Boulder. “It runs a fever so viruses and bacteria don’t replicate, it stimulates white blood cells, takes away nutrients from bacteria.”

Much of that useful response can be credited to glial cells, a type of immune cell in the spinal cord, which go on the offensive when something isn’t right. 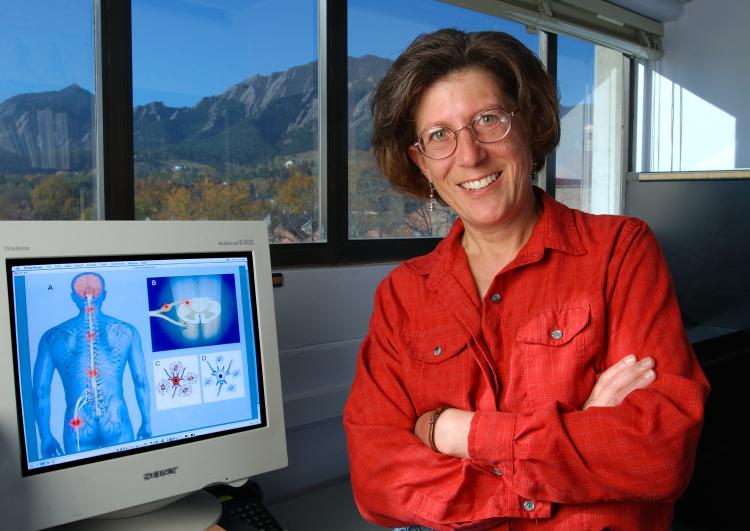 Linda Watkins, CU-Boulder distinguished professor of psychology and neuroscience, has patented a treatment that holds promise for those who suffer from chronic pain.

“Think of glial cells as Dr. Jekyll and Mr. Hyde,” Watkins says. “Under normal conditions, they are wonderful, well-behaved things. … But they turn into Mr. Hyde they start spewing chemicals that make pain neurons go crazy.”

Most pain management therapies, from aspirin to opiates, focus on that neuronal response. But those drugs fail some 80 percent of the time when it comes to chronic pain.

“It’s a miserable, horrible situation. There is no hope that the pain will ever go away. Patients go so far as to kill themselves,” Watkins says.

Humans living with chronic pain are a relatively new phenomenon on an evolutionary time scale; in pre-technological eras, such patients usually died. But in the course of research into that began some 25 years ago with questions about how stress affects the immune system, Watkins pinpointed glia as the real culprits in chronic pain responses.

In December, Watkins and a colleague, Erin D. Milligan of the University of New Mexico, were granted a patent for a new pain-management gene therapy that focuses not on neurons, but on glia.

“Our drugs turn Mr. Hyde back into Dr. Jekyll,” she says. “It calms down those hot and bothered glia. It’s like Valium for glial cells.”

Research showed that the injection of anti-inflammatory cytokines reduced pain responses in laboratory rats. Then, in a moment of medical serendipity, an opportunity to test the therapy in dogs fell into Watkins’ lap.

Most pain management therapies, from aspirin to opiates, focus on that neuronal response. But those drugs fail some 80 percent of the time when it comes to chronic pain.

“I was at a conference on human pain … of the Academy of American Pain Management and saw (Watkins’) keynote lecture about glial cells,” says Rob Landry, a veterinarian who specializes in pain management and practices in Lafayette, Colo. When he realized she was just down the road in Boulder, Landry contacted Watkins about trying the therapy on some of his patients.

Rob Landry, a veterinarian who specializes in pain management and practices in Lafayette, Colo., teamed up with CU-Boulder Linda Watkins on a now-patented chronic-pain treatment.

“When I first met (Landry), he looked at me and said, ‘I’m tired of euthanizing dogs in pain. Can we try your therapy?’ He donated everything to get this started,” says Watkins, who with collaborators from a gene-therapy lab founded Xalud Therapeutics to develop the technology.

More than two years and a dozen happy dogs later, Landry unabashedly refers to the new technology as “amazing” and “revolutionary.” A single injection of interleukin-10 (IL-10, which both humans and canines produce naturally) can completely relieve pain for as long as three or four months, he says.

The treatment, Landry says, is vastly superior to commonly used pain-management drugs for dogs, which often don’t work over time and come with many side effects. It can also literally extend lives, because it’s more humane to euthanize a pet than to allow her to live in terrible chronic pain.

Watkins is currently seeking funding to conduct further placebo controlled, multi-site trials in canines—among other things, to learn if injecting the IL-10 directly into joints works as well as into the spine, as it does in lab rats. Landry’s early studies of her therapy injected into osteoarthritis joints of dogs provides first indications that this will indeed be the case.

She hopes that will lead to human clinical trials in the near future. Human applications could include treatment for such chronic ailments as multiple sclerosis and amyotrophic lateral sclerosis, often referred to as Lou Gehrig’s Disease.

“I’m really hopeful that the fact we see pain relief in dogs means it’s going to translate to people,” Watkins says. “I really think we’ve got a shot.”

The Old Main Cottonwood is indeed getting new life. In October, cuttings were taken from the canopy of the tree by Facilities Management arborists Aquino and Joel Serafin. END_OF_DOCUMENT_TOKEN_TO_BE_REPLACED

Professors in theatre, biology and environmental studies team up to focus on creatively communicating climate science through the arts and social sciences. END_OF_DOCUMENT_TOKEN_TO_BE_REPLACED