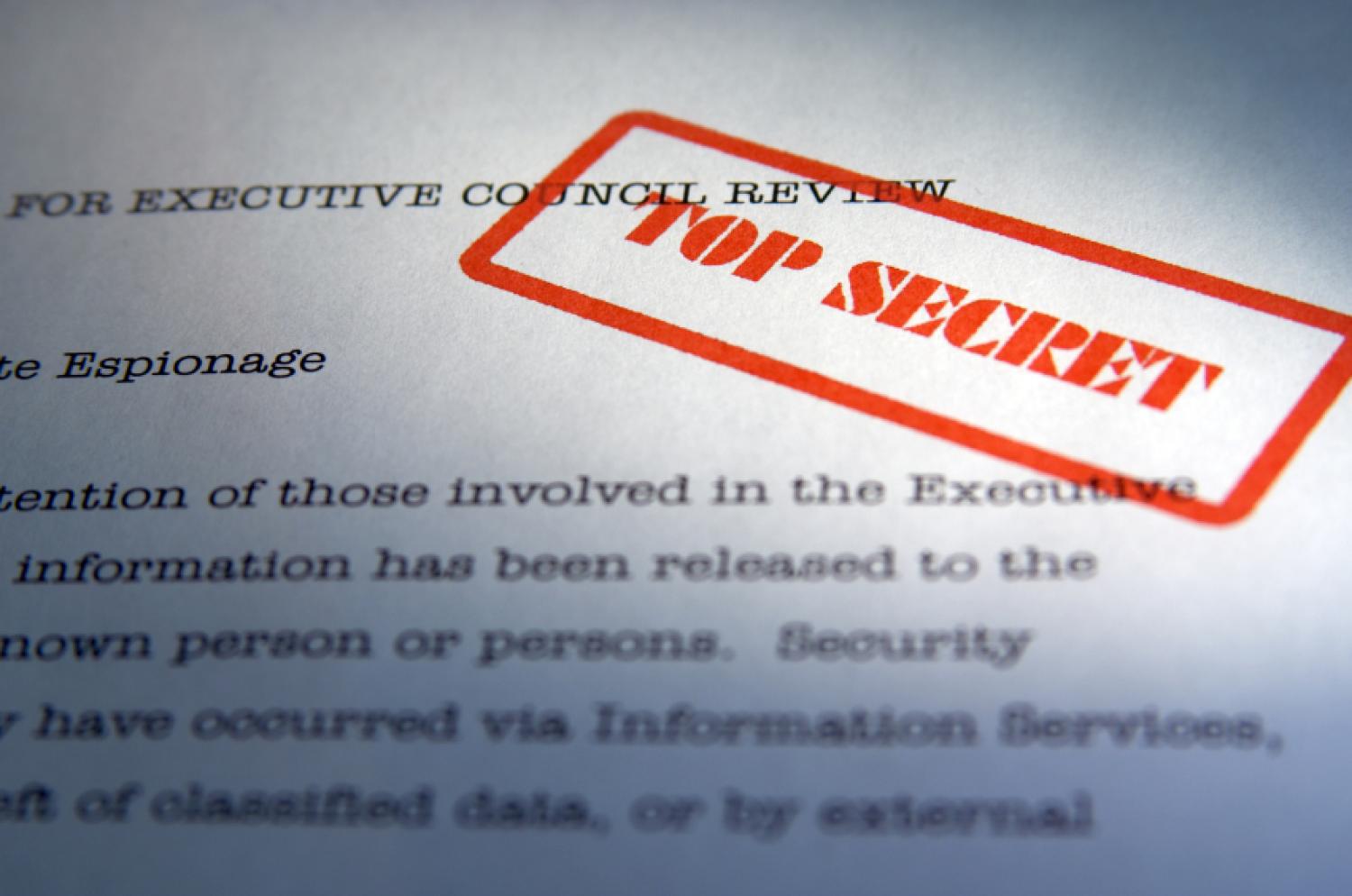 Some 56 percent of Americans approve of large-scale secret monitoring of erstwhile private telephone activity for the purposes of combating terrorism, according to a recent survey by the Pew Center for the People and the Press.

According to new research by University of Colorado Boulder professors of psychology and neuroscience Leaf Van Boven and Charles M. Judd and graduate student Mark Travers, people tend to inflate the value of “secret” information over public information, and prize decisions based on the former more highly than the latter.

And that, the researchers say, is a problem.

“The public is faced with the difficult task of trying to assess whether sacrifices in privacy are worth it,” Van Boven says. “Our research suggests that such assessments tend to be biased by the secrecy of the information gathered.”

In a series of recent studies, the researchers found what they call a “secrecy heuristic,” or implicit mental shortcut, that people use when people evaluating the quality of information related to national security.

In one experiment, subjects were given 1995 U.S. government policy documents arguing two sides of a debate over the sale of military aircraft between nations. Readers were randomly told the documents had been previously “classified” — secret, in other words — or always public. A majority of the subjects judged the “secret” information more valuable.

“In fact the information was identical in the two situations,” Judd says. “It was just whether it had been labeled previously secret or public.”

In another study, subjects were asked to read actual 1978 National Security Council documents pertaining to the sale of fighter planes to Taiwan. On a random basis, they were told either that the information was recently declassified, but at the time was secret and exclusive to the agency, or that it had always been public.

“As we expected, people who thought the information was secret deemed it more useful, important and accurate than did those who thought it was public,” the researchers wrote in an op-ed piece published in the June 28 New York Times. “And people judged the National Security Council’s actions based on the information as more prudent and wise when they believed the document had been secret.”

All this research, of course, took place in controlled laboratory settings. But in the real world — and, rather, amid the current debate over the U.S. government’s secret gathering of information on its citizens — the stakes are higher. 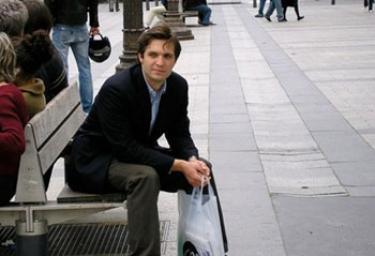 Leaf Van Boven, associate professor at the University of Colorado Boulder in the Department of Psychology and Neuroscience

Governments, and before them, churches, have recognized the potency of secrecy throughout history. But when people reflexively assign greater credence and importance to secret information, it may make them less likely to question their government.

As the three researchers concluded in their New York Times op-ed, “In debating whether the secret gathering of personal information is worth the cost, people would do well to consider how often they rely on the secrecy heuristic, and be more skeptical about government claims regarding classified information.”

The Old Main Cottonwood is indeed getting new life. In October, cuttings were taken from the canopy of the tree by Facilities Management arborists Aquino and Joel Serafin. END_OF_DOCUMENT_TOKEN_TO_BE_REPLACED

Professors in theatre, biology and environmental studies team up to focus on creatively communicating climate science through the arts and social sciences. END_OF_DOCUMENT_TOKEN_TO_BE_REPLACED