No need to 'staple a green card’ to every foreigner’s Ph.D. 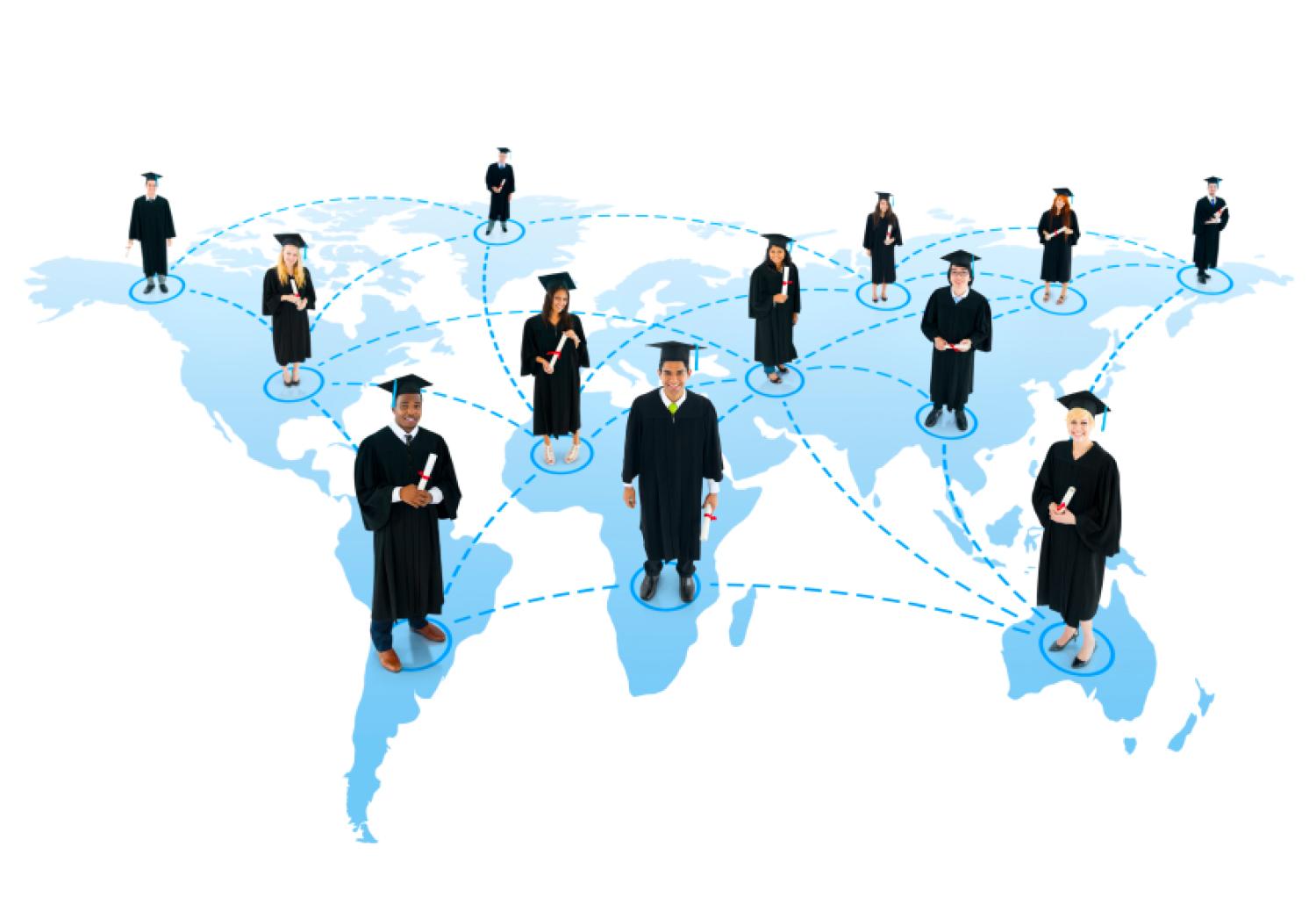 Scientists, most notably in the STEM fields — science, technology, engineering and mathematics — were up in arms, claiming that the restrictions would curtail their ability to research. During those years, the top foreign graduate students were finding homes at universities in Europe, Canada and Australia. 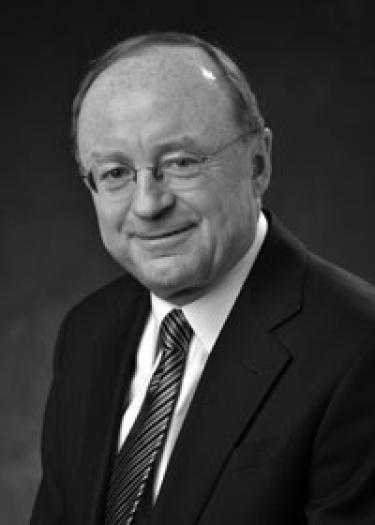 “It was a big, bold claim, that not having access to (foreign graduate) students was making it hard for scientists to do science at universities,” says Keith Maskus, professor of economics at CU-Boulder.

It was also an opportunity for Maskus, along with Ahmed Mushfiq Mobarak, Yale School of Management and Eric T. Stuen, a researcher at the University of Idaho College of Business and Economics, to do some research of their own, to find out if the claim were valid.

With the publication of “Skilled Immigration and Innovation: Evidence from Enrolment Fluctuations in US Doctoral Programmes” in the December 2012 volume of The Economic Journal, the trio answered the question — and may have provided some illumination for Congress as it attempts to craft legislation to reform immigration law.

Paul Beale, chair of the CU-Boulder Department of Physics, seconds that finding.

“Excellent graduate students are the engines that drive our research programs. Each year, we compete to recruit the best and the brightest young scientists to come work with our faculty,” Beale says.

Using peer-reviewed publication as the measure, the study found that having access to graduate students, both international and American, does increase productivity in scientific labs at research universities. The researchers were even able to put a rough number on the difference.

“In a 40-student lab, if you cut that to 20, you will have half as many publications” in peer-reviewed journals, Maskus says. The loss of one graduate student pencils out to about one less publication a year, according to the article.

The study was by any measure enormous. The research team obtained information on 750,000 students who obtained an advanced degree in a STEM field in the United States from the mid-1970s to the early 2000s. The study looked at enrollment at the 100 top U.S. research universities (again, measured by publication) in 23 fields — in other words, a total of 2,300 departments. It also examined 1.8 million publications.

But the paper went beyond that basic conclusion and made findings that Maskus says are relevant to the current debate over immigration reform. Using external factors such as economic conditions or “shocks to the system” in countries that produce STEM graduate students, the researchers concluded that, in the end, universities are better off seeking more “highly productive” — i.e. best qualified — students rather than accepting “lower productivity” students who can afford to pay tuition.

And that flies in the face of current U.S. immigration policy, which favors students who can demonstrate they have resources when it comes to granting visas.

“Do you want to have a visa policy that favors a rich guy from Beijing who is less productive? You may be bringing in higher paying people, but you have to accept the fact that you might clog up labs and not get such good science out of it,” Maskus says.

The policy, the researchers argue, should emphasize quality, not quantity.

Rather than “staple a green card” to every STEM graduate degree earned by an international student, the study concludes that “from the perspective of U.S. science education and innovation policy, visa restrictions for foreign students should not be applied uniformly on the basis of financial means; they ought to account for student-quality differences.”

The Old Main Cottonwood is indeed getting new life. In October, cuttings were taken from the canopy of the tree by Facilities Management arborists Aquino and Joel Serafin. END_OF_DOCUMENT_TOKEN_TO_BE_REPLACED

Professors in theatre, biology and environmental studies team up to focus on creatively communicating climate science through the arts and social sciences. END_OF_DOCUMENT_TOKEN_TO_BE_REPLACED