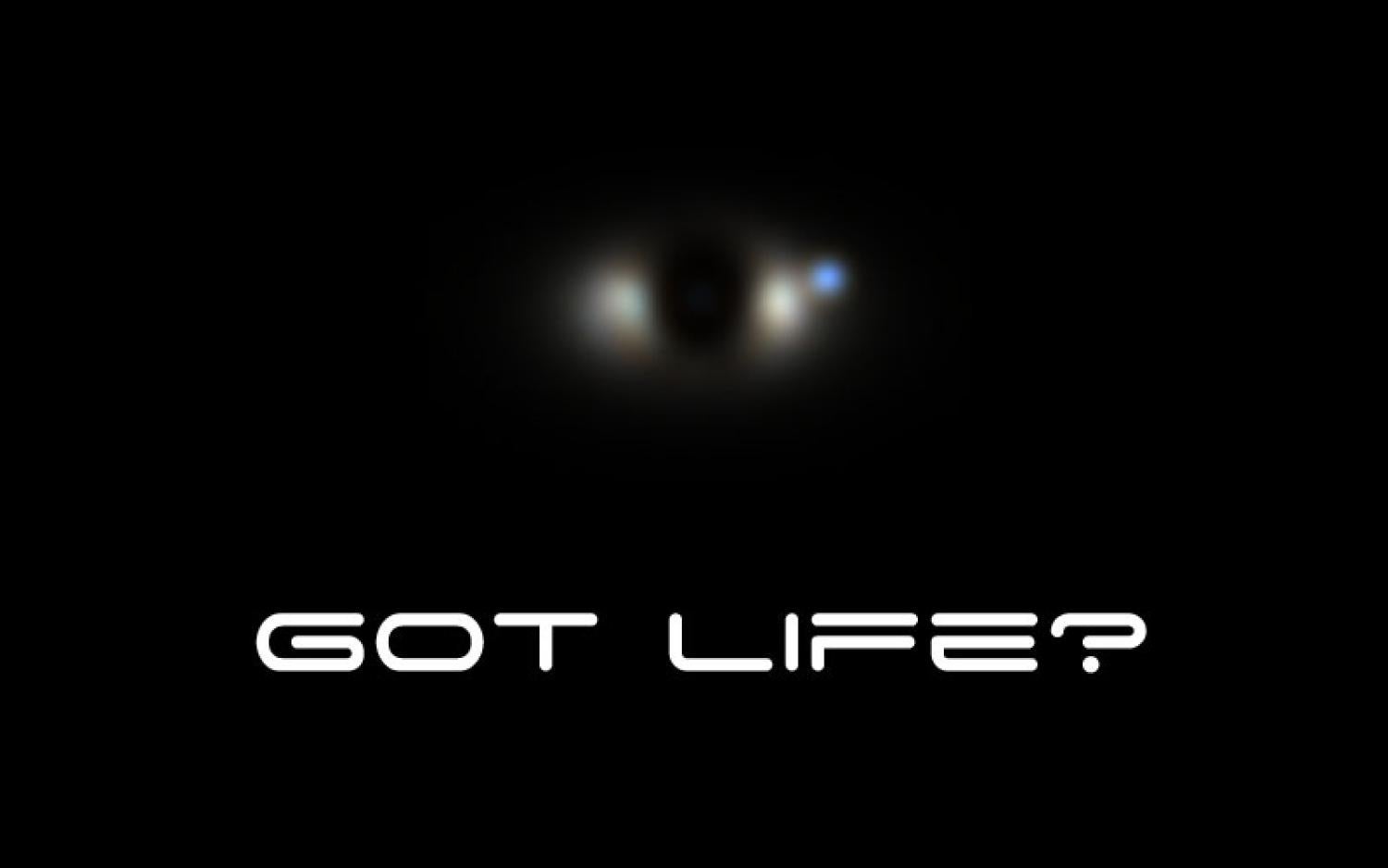 With his usual irreverence, the author Bill Bryson recently ruminated on the origin of life. “It is possible that events and conditions that led to the rise of life on Earth are not quite as extraordinary as we like to think,” Bryson wrote. “Still, they were extraordinary enough, and one thing is certain; they will have to do until we find some better.”

The issues Bryson raises for general audiences in “A Short History of Nearly Everything” can be expressed as questions with which experts grapple:

Is there life on other planets? How should we seek it? Do we know enough about what constitutes “life” even to know it if we see it? And how do we know that weird, alternative forms of life don’t exist right here, right now on Earth? Finally, how would evidence of other life affect humans’ view of their place in the cosmos?

Scholars in astrophysics, astrobiology, microbiology and philosophy at the University of Colorado are leading the search for answers.

The search for extra-terrestrial life made headlines again last August, as NASA’s Cassini orbiter swept past Saturn’s moon Enceladus, which has been described as a 310-mile-wide ice ball. Near its south pole, Enceladus has geysers that spout water vapor and particles of ice, gas and trace organic compounds.

Where there is water, perhaps there is life. But the evidence from Enceladus is inconclusive. 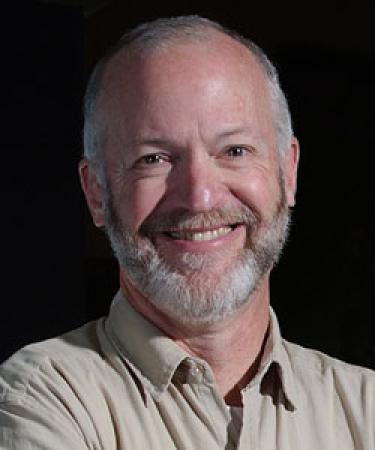 Bruce Jakosky is among those underscoring that fact. A professor of geological sciences and associate director of science at CU’s Laboratory for Atmospheric and Space Physics, he also directs the university’s Center for Astrobiology.

One interpretation of the available data is that Enceladus has liquid water. Another view is that it’s frozen solid. Even if liquid water did, in fact, exist on Enceladus, it is not clear that the orb meets all three environmental conditions thought to be necessary for life: liquid water, access to carbon and other biochemical building blocks, and an energy source to drive metabolism.

Jakosky and Susan Kieffer of the University of Illinois, Urbana, made those points in a June 2008 article in the prestigious journal Science. They noted inconclusive evidence on the existence of liquid water, of all of the right biochemical building blocks, and of an appropriate source of metabolic energy.

“It has not been conclusively demonstrated that Enceladus meets any of the three key environmental conditions necessary to support life,” they wrote.

In the search for life beyond Earth, Jakosky’s focus often turns to Mars. “Mars appears to meet (or to have met at various times in the past) all of the environmental requirements necessary for life,” Jakosky writes in his book “Science, Society, and the Search for Life in the Universe.” He has been involved in several NASA missions to Mars, and is involved in the planning for future missions.

Jakosky is, in fact, the principal investigator of the largest research contract ever awarded to the University of Colorado at Boulder. Last fall, NASA selected CU’s Laboratory for Atmospheric and Space Physics to lead a $485 million orbiting space mission slated to launch in 2013 to probe the past climate of Mars, including its potential for harboring life over the ages.

But our solar system is only one potential site for other life, and the universe is mighty big. As long as humans search for life, they might as well take a good look around the interstellar neighborhood.

The Old Main Cottonwood is indeed getting new life. In October, cuttings were taken from the canopy of the tree by Facilities Management arborists Aquino and Joel Serafin. END_OF_DOCUMENT_TOKEN_TO_BE_REPLACED

Professors in theatre, biology and environmental studies team up to focus on creatively communicating climate science through the arts and social sciences. END_OF_DOCUMENT_TOKEN_TO_BE_REPLACED