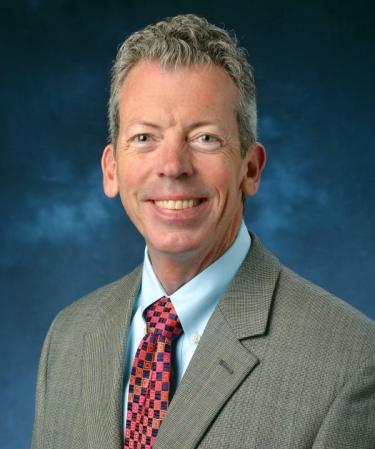 Professional credits include directing/choreographic The Producers and Little Shop of Horrors for the Mount Baker Theatre, Bellingham, WA,  writing and performing a one-man show An Evening’s Intercourse With Natasha Notgoudenuff, Bailiwick Theatre, Chicago, and directing and/or choreographing The Mikado, Angry Housewives, Chicago, The Mystery of Edwin Drood, and Into the Woods in Austin, TX.