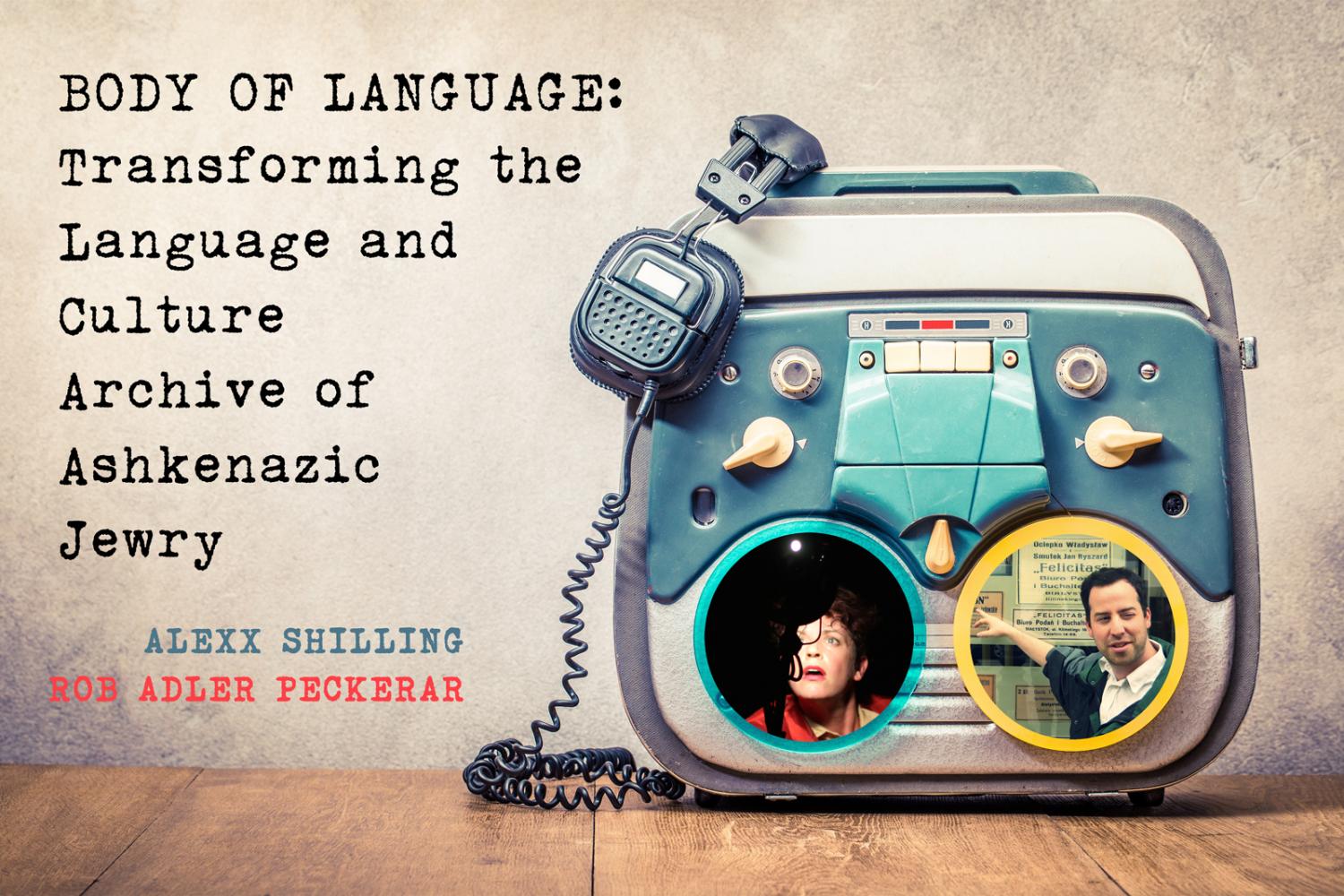 This project joins together a scholar of Yiddish culture, Rob Adler Peckerar, who researches Jewish material culture in the pre-World War Two period, and choreographer and performer Alexx Shilling, whose work prioritizes the body as a primary research site. Together the two will delve into the Language and Culture Archive of Ashkenazic Jewry (LCAAJ). They will create a work of art that re-embodies the lives of the speakers recorded over thousands of hours of interviews in a project that originally set out to preserve the dynamic sounds of a living Yiddish language. The goal is the creation of a multi-disciplinary dance performance that explores the lived, corporeal experience of the informants of the LCAAJ, giving unique access to their everyday lives before the devastation of the Nazi genocide and after decades of displacement, emigration, and assimilation. 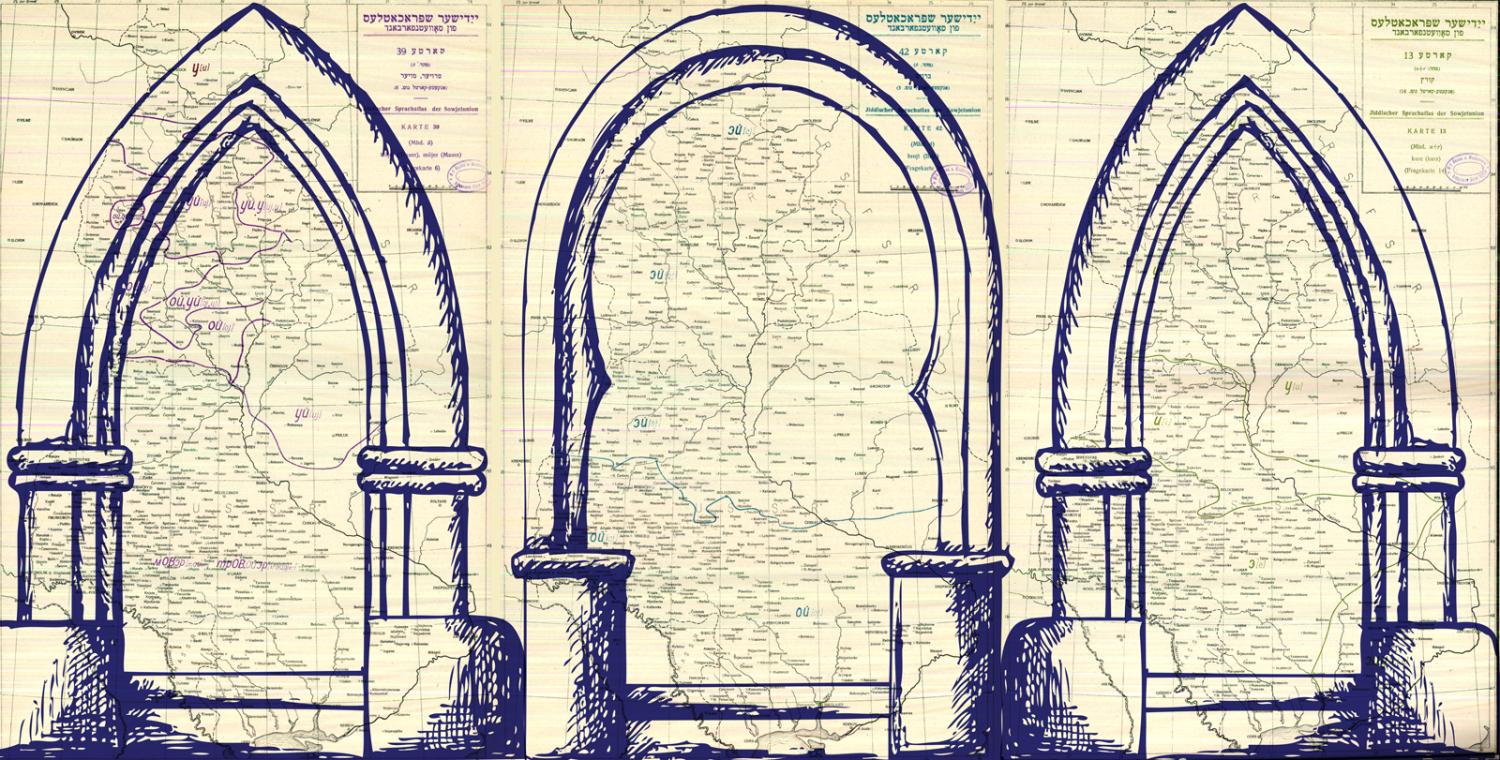 The archive's newly-digitized recordings are exceptionally compelling. In the hundredfold repetition of the questionnaire's responses, we hear the lived lives of the informants presented in incredible vividness. We sense the informants' fear of forgetting, and witness the joy of remembering small, Proustian details of the past as evoked by speaking the past's language. Our project aims both to return humanity to the subjects of the archive’s initial inquiry and to create a living, embodied work of art that stems from the musicality of their voices and their language.

In 1959, linguist and Columbia University professor Uriel Weinreich conceived of a project to collect as much linguistic data as possible from native Yiddish speakers born in Eastern and Central Europe. "What we do not collect in the coming decade or so," Weinreich noted, "will be lost forever." In the immediate aftermath of the Nazi genocide, Weinreich and his colleagues recognized that the diversity of sounds, speech patterns, and cultural features of individuals from the now-ruined and no-longer-Yiddish-speaking cities, towns, and villages of Europe was on the brink of oblivion. His project, that would become the LCAAJ, began in June 1959, with the development of an extensive questionnaire devised to inventory all sorts of linguistic minutiae detailing everyday life in the places Yiddish-speaking people came from. This questionnaire aimed to collect not only individual words and phrases used to describe the sites, sounds, and bodily functions of these speakers, but also would eventually create an extensive atlas of the multifarious networks of communications in the lands Ashkenazic Jews lived for centuries.

The LCAAJ kept on, even after Weinreich's early death in 1967, with Marvin Herzog spearheading its detailed linguistic and ethnographic expedition until 1972. By that point, more than 5,755 hours of field interviews and from informants from over 600 European locations had been recorded on audiotape and over 100,000 pages of accompanying field notes were compiled. Although the ultimate goal of the project, to create a comprehensive 10-volume master atlas, was never realized, the collected work was entrusted by Herzog into the Columbia University archive in 1995 and has been fully digitized since 2016. While several studies have been published, adding to the small field of Yiddish dialectology or the larger field of Germanics, much remains in question: what can an archive prevent from loss and forgetting and how can digital humanities maintain that which is human?

Adler Peckerar and Shilling have worked together since the summer of 2016, when Shilling joined Adler Peckerar’s Helix Artist Fellowship, a residency that unites scholars and working artists over two years of travel and study. The fellowship is highly collaborative and the artists and scholars who participated have created a wide range of interesting projects that have made a tremendous impact on audiences and on the artists themselves. 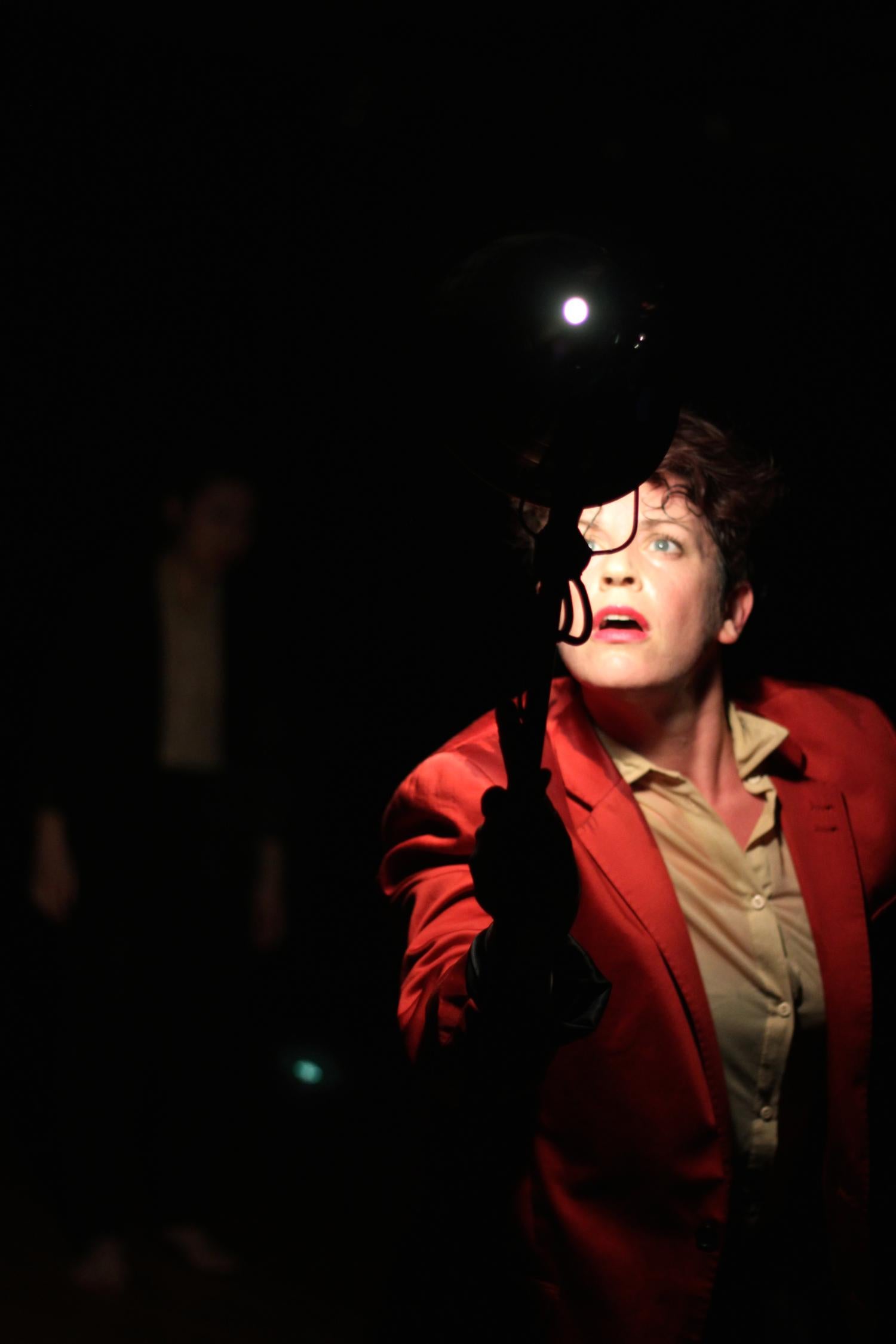