This project joins together Erina Duganne, an art historian, and Muriel Hasbun, a photo-based and socially engaged artist and educator. “Art for the Future: Building Transnational Activism Through the Archive” puts the archive of the 1984 U.S. activist organization, Artists Call Against US Intervention in Central America, in dialogue with the archive of Galería el laberinto (1977-2001) in El Salvador so as to discover overlooked connections and hidden congruences, both visual as well as historical. Although Artists Call and Galería el laberinto were contemporaries, their founders and participants were mutually unaware of each other. In so doing, this transnational collaboration will not only bring these forgotten archives to light but also foster much needed conversations about visual alliances and solidarities between these two countries. Given today’s polarized political climate and dehumanizing rhetoric against Central Americans, such transnational dialogue is necessary more than ever, promising a more hopeful and restorative future. 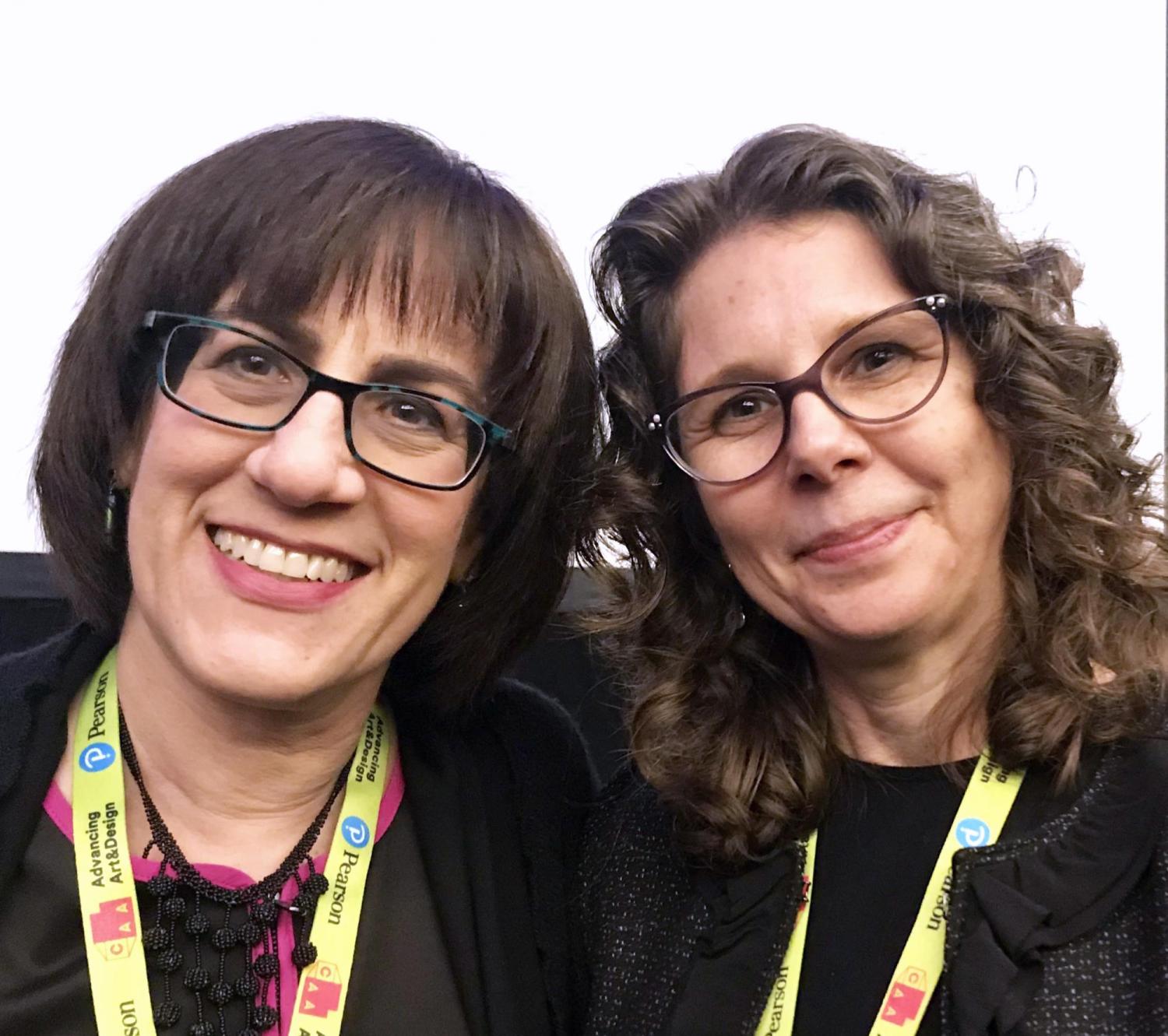 Erina Duganne (right) and Muriel Hasbun (left) after their talk at CAA, marking the beginning of their collaboration.

How might archives be put in the service of art activism? “Art for the Future: Building Transnational Activism Through the Archive” uses the archive of the 1984 activist organization, Artists Call Against US Intervention in Central America, as starting point to build transnational solidarity between the United States and El Salvador. Begun in January 1984, in over 27 cities across the United States and Canada, Artists Call grew out of the friendships, solidarity networks, and political organizing between U.S. and Latin America artists and intellectuals dating back to the 1970s. Yet, while this organization stood in opposition to the longstanding history of U.S. intervention in the region and supported Central American self-determination, agency, and culture, a statement made by Lucy Lippard, one of the organization’s primary founders, during a trip to El Salvador in 1984, that “in the United States, El Salvador is nothing but war,” persists today. Almost four decades later, Salvadorans continue to be represented in the U.S. by reductive narratives of war, violence, and migratory “illegality.” Even worse, the cultural heritage of these two million Salvadorans remains largely unidentified and the solidarity efforts of Artists Call mostly forgotten.

To begin to address this situation, our project seeks to connect the Artists Call archive with another relatively unknown archive, that of Galería el laberinto. Founded in San Salvador in 1977, by Janine Janowski, this pioneering artist space flourished and became a haven for artists, writers, and intellectuals during one of the most difficult times in El Salvador’s history: its twelve-year civil war. Although Artists Call and Galería el laberinto shared many similar goals and were contemporaries, their founders and participants were mutually unaware of each other. “Art for the Future” will put these two archives in dialogue with one another so as to discover overlooked connections and hidden congruences, both visual as well as historical. In so doing, our project will not only bring these forgotten archives to light but also foster much needed conversations about unrecognized visual alliances and solidarities between these two countries. Given today’s polarized political climate, such transnational dialogue is necessary more than ever. Since Donald Trump took office in January 2017, Central Americans, one of the fastest growing populations of immigrants in the U.S., have been subjected to new draconian enforcement policies and threatened with the building of a wall along the U.S.-Mexico border. They have also been demonized as dangerous criminals, placed on expedited removal, and children have been removed from their families. Our transnational project seeks to counter this environment of fear and hate and, in its place, inspire future relationships, partnerships, and interchanges between artists and intellectuals in these two countries.

Hasbun and Duganne are uniquely qualified to work on this project together. Hasbun, a photo-based and socially engaged artist and educator, is the daughter of Janowski, the founder of Galería el laberinto. After her mother’s death in 2012, Hasbun has dedicated her own art and teaching practice to disseminate the vanguard role that el laberinto played during the wars years in El Salvador. She continues to create interactive art installations that promote safe spaces and cultural memory, now through the el laberinto archive of Central American art. Duganne, an art historian who teaches at Texas State University, is currently working on an exhibition and book-length monograph on transnational visual practices, or what she calls visual solidarities. The Artists Call archive forms an essential part of that project. To push their respective projects further and think about how they might collaboratively produce transnational models of pedagogy, outreach, and research, Hasbun and Duganne began to collaborate. Their first partnership, informed by art history, art practice, as well as personal history, will take place in February as part of a College Art Association session on the archives of Lucy Lippard.

Hasbun and Duganne will extend this alliance by working together on a project that uses the archive of el laberinto to explore the relative absence of Central American art and artists from Artists Call. The project will incorporate both Duganne’s research and writing as well as Hasbun’s art and will be published as part of the exhibition catalogue that Duganne is editing on the legacy of Artists Call. 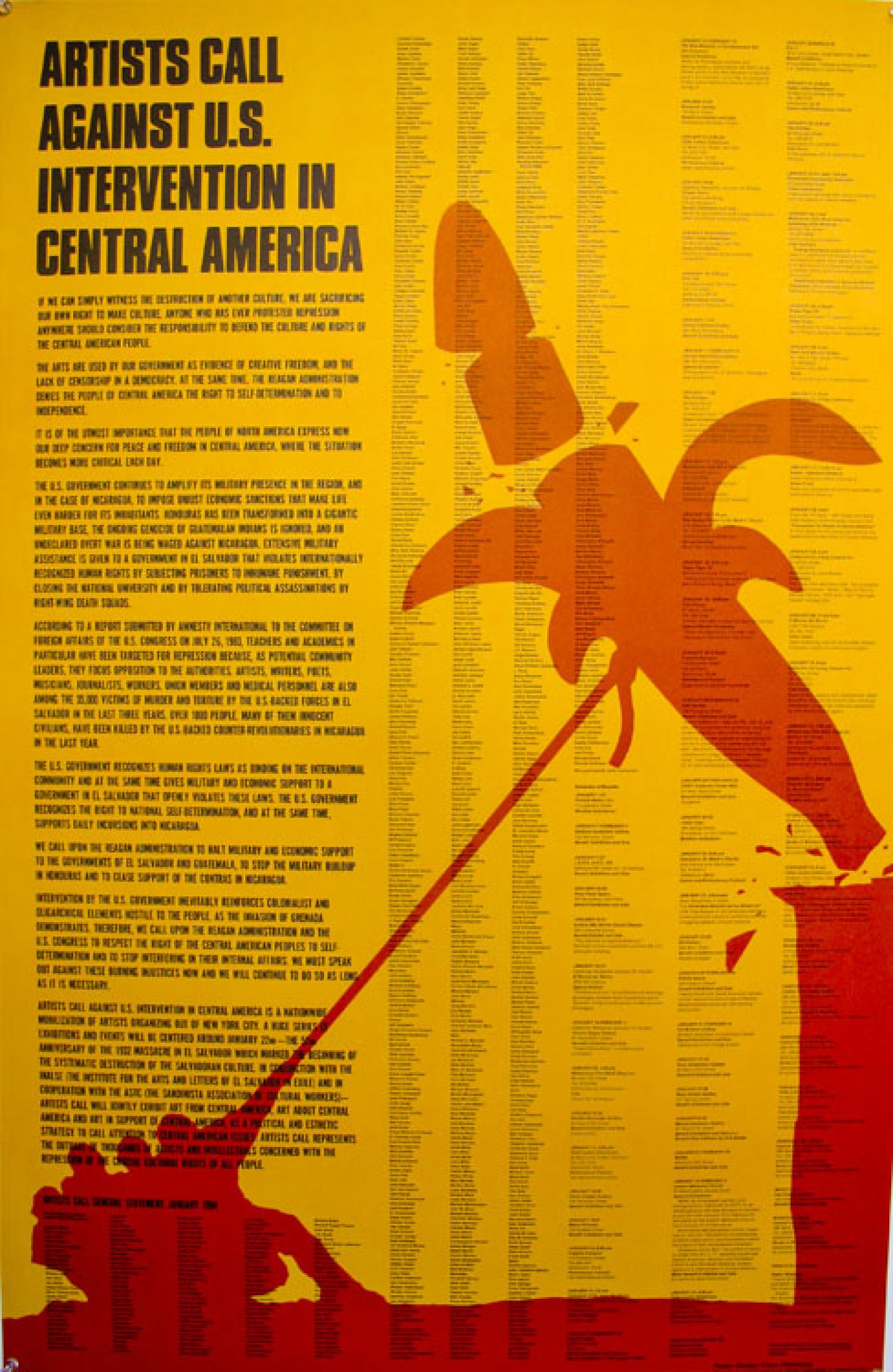 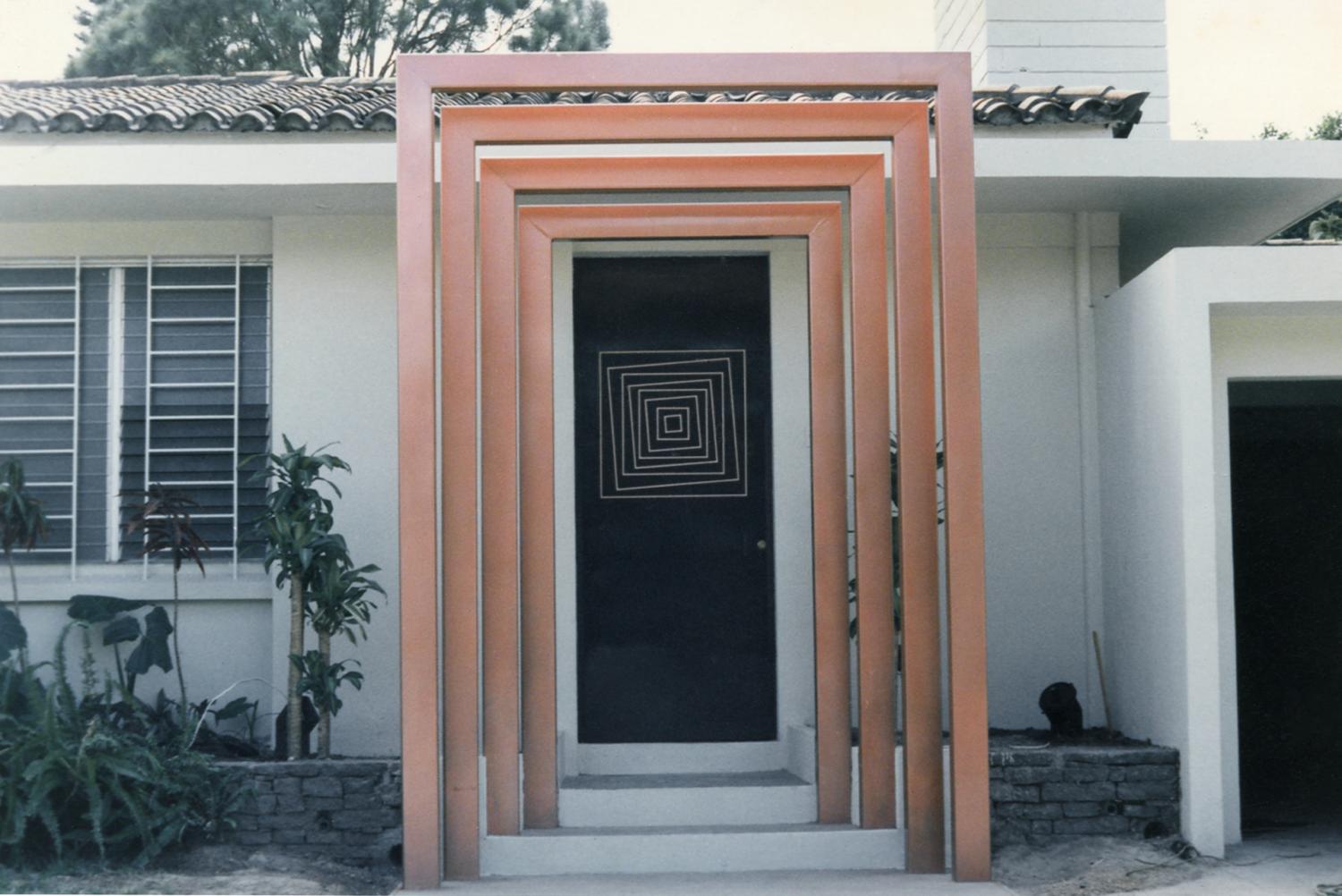 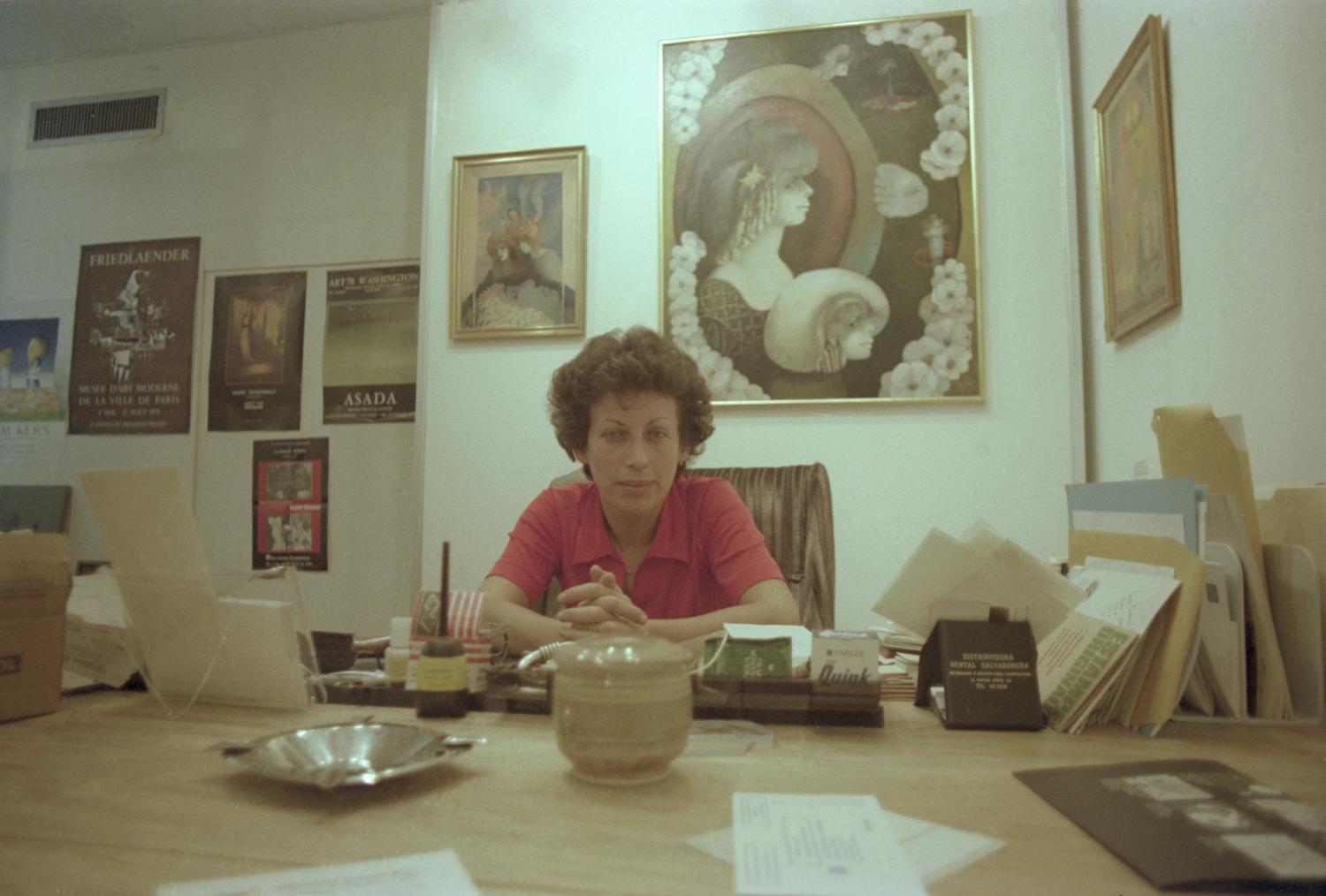