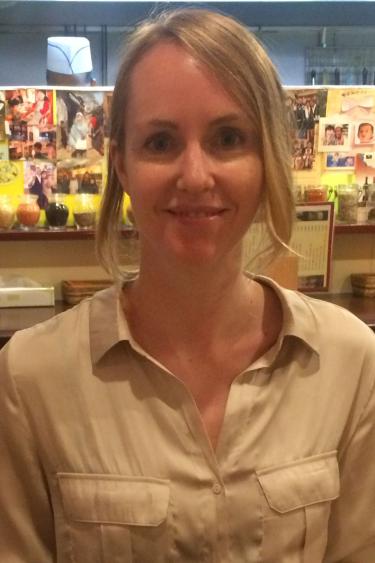 Megan Husby lived in Japan for thirteen years, two on undergraduate exchange programs and eleven (in Yamanashi and Nagano) after graduating with a BA in Japanese. Her professional experience in Japan spans the business, non-profit, and education sectors. Since moving to Colorado, she has visited Japan regularly in conjunction with her ongoing work as a translator, interpreter, and consultant. While working on her Master’s, Megan taught in second and third year Japanese classes as a graduate TA. She has also taught English and international awareness classes in Japanese public schools and at Teikyō College in Kobuchisawa, Yamanashi.

Literary translation and translation theory; modern and contemporary Japanese literature, focusing on works influenced by the philosophy of Buddhism or other wisdom traditions and on women writers; language acquisition and intercultural awareness; Japanese food culture