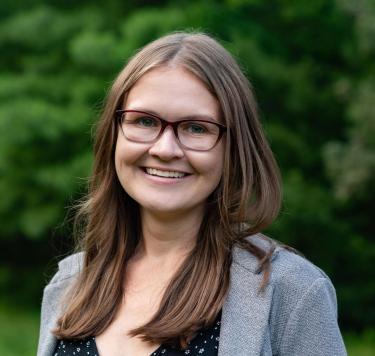 Marjorie Burge received a BA in Asian Studies and Japanese from the George Washington University, and an MA and PhD from the Department of East Asian Languages.& Cultures at UC Berkeley. From 2018-2019, she was a Postdoctoral Researcher at the University of Chicago. Her PhD dissertation, “Inscriptive Life and Sinographic Literary Culture in Early Historic Korea and Japan,” examines inscribed wood slips known as mokkan excavated from sites in southern Korea and Japan in order to shed light on the nature of written culture in early historic Paekche (ca. third century-660CE), Silla (ca. third century-935CE) and Japan. The dissertation also attempts to answer questions related to the role of allochthons (Korean migrants) at the Japanese court in the development of written culture. Marjorie is currently working on revising her dissertation for publication as a book titled Unearthing the Written Cultures of Early Korea and Japan. In addition to this book project, Marjorie is currently working on two smaller projects, one on the late-ninth century waka-kanshi collection Shinsen Man’yōshū, and another on the literary culture of the court at the Ōmi capital (667-672).