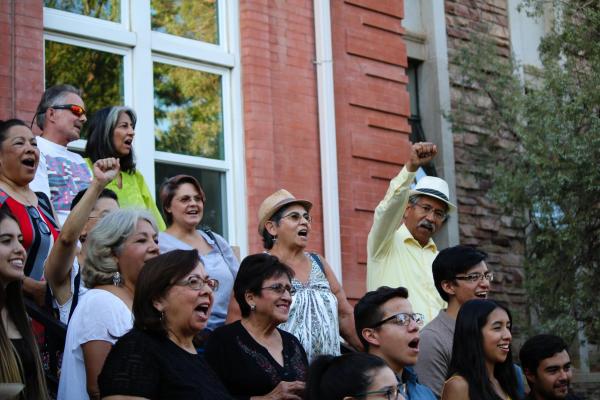 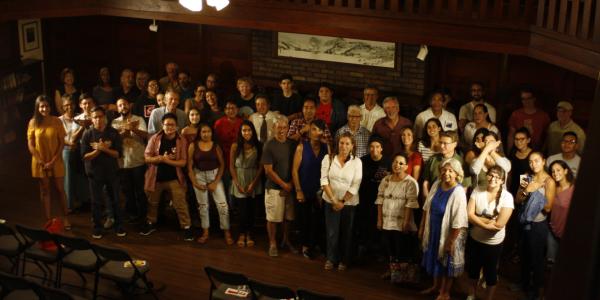 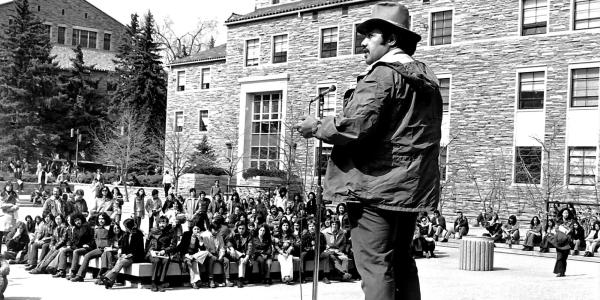 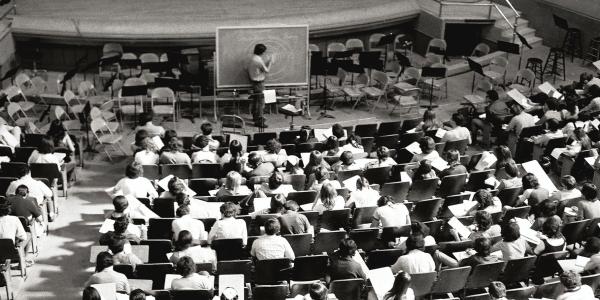 UMAS y MEXA is a coalition organization formed in 1992 that combined the efforts between United Mexican American Students and Movimiento Estudiantil Chicanx de Aztlán. UMAS y MEXA maintains separate identities, constitutions and accounts, although works together to achieve the same goals. Our purpose is to unite Chicanas/os to work on cultural, social, political, and educational issues which affect Chicanas/os both on and off the CU Boulder campus.

In 1968, 9 Mexican-American students on the University of Colorado-Boulder campus came together to create UMAS, which would shortly develop into one of several Educational Opportunity Programs (EOPs) on campus. The original goal was to reach out to and increase the recruitment and retention of Mexican American and Chicanx students from throughout Colorado. UMAS took the initiative to do the work that the university was “unable” (unwilling) to do. This meant traveling throughout the state to recruit students directly. Between 1968 and 1972, UMAS had increased the number of Raza students from a small handful to over 1200 students. 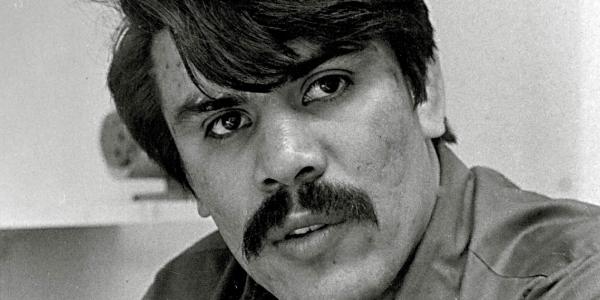 Also in 1972, UMAS alumni Ricardo Falcon was assassinated in Oro Grande, New Mexico en route to the La Raza Unida National Conference. Instead of supporting the obviously effective UMAS EOP, the University began taking systematic steps to dismantle it. Among the first of these steps was to appoint Joe Franco and Paul Acosta to the director positions in the early 70s. While both directors were Hispanic, they did not truly have the interests of the community at heart and served essentially as “yes-men” to the University. The program began taking cuts, and student-activists were aware of the situation. In the fall of 1973, students had failed to receive their financial aid and other academic necessities by midterms. In return, they occupied occupy the regent administrative building, and did so for several hours. Eventually, the administration relented and gave in to the students’ demands. 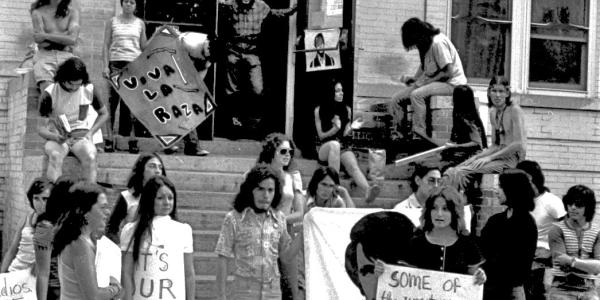 In the Spring of 1974, students again were dealing with a lack of support and decided that to remedy their situation, Acosta and Franco needed to be removed. To this end, they occupied Temporary Building #1, the former UMAS headquarters, where they remained for 18 days. During this time, two car bombs detonated, killing 6 current/former UMAS activists and injuring one other. On May 27, 1974 Neva Romero, Una Jaakola, and Reyes Martinez were killed at Chautauqua Park in the first car bombing. Less than 48 hours later, Heriberto Teran, Florencio Granados and Francisco Dougherty were killed at a Burger King on 28th Street that also injured Antonio Alcantar. The bombings were never officially solved, with police and FBI blaming the students and other activists arguing that their deaths had been executed by COINTELPRO or other government sanctioned organizations. 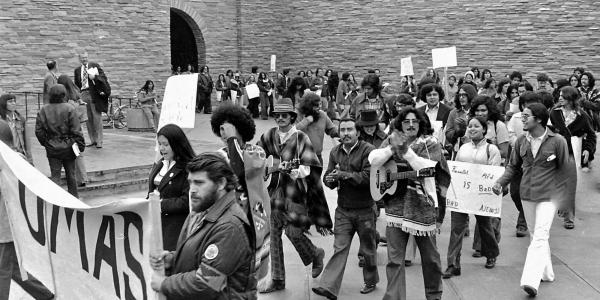 Eventually, the University once again succumbed to student demands and Franco and Acosta were removed from their positions. Over time, the UMAS EOP was eliminated and evolved into a student group. In the 1980s, MEChA arrived on campus and after years of infighting, the two student groups formed a coalition. Today, there is a lack of programs like the UMAS EOP. Although, UMAS y MEXA has been instrumental in creating other campus departments such as SORCE and Aquetza (visit www.colorado.edu/aquetza for more information). Today, UMAS y MEXA is an activist organization that continues the struggles of our ancestors and predecessors.