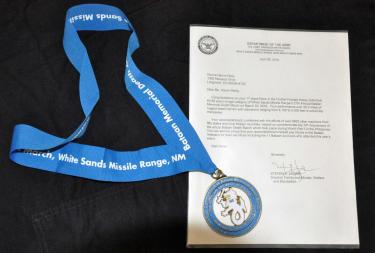 Donna Hamm-Reilly has donated ten gallons of blood.  So far. Take a moment, and let that sink in.

When you get an email from Donna, you might note that she signs her correspondence, “In service,” before her name. Donna has served as a CU Community Service Officer for the CU Police Department for the past six years, and she regularly serves those in need of life-saving blood.  Donna has 87 donations, dating back to 2001. This means she has saved up to 261 lives with her blood donations.

Donna was in high school the first time she donated blood. When she learned that her father suffered from heart disease, donating blood struck her as something she could do that, while perhaps not directly helping her father, could help someone else in need. She jokes that now she’s “…only in it for the money,” but confesses in all seriousness, “Really, it still feels good to give something back to the community. We can’t change the world, but we can change our little part of it.”

Donna knows not everyone is suited for blood donations—some are constrained due to travel or other restrictions. For those afraid of needles or the sight of blood, she has some practical advice, “It really doesn’t hurt. A quick pin-prick and it’s all over.”  Sound advice from someone of such remarkable depth.

Donna’s ties to CU are strong.  Her two sons are both CU alumni, and the two of them accomplished their feats in an astonishingly short three years--so being Forever Buffs runs deep in the Hamm-Reilly household.

We asked Donna what might surprise people who know her.  She replied, “When I was younger, I was a competitive bodybuilder and won a championship in the heavyweight division.” And she’s still going strong. Donna recently competed in the Bataan Death March Memorial Marathon at White Sands, New Mexico and finished first in her age group, all the while carrying thirty-six pounds in her backpack. It was only her second-ever marathon.This year she will once again compete in the Vitalant Battle of the Badges, an annual friendly competition between firefighters and police in amassing blood donations.

Be Involved with Staff Council!

Get involved with the CU Boulder Staff Council and make an impact! Most staff know... END_OF_DOCUMENT_TOKEN_TO_BE_REPLACED 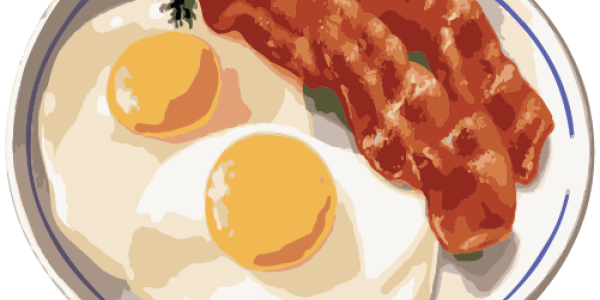 Join us for the annual staff appreciation breakfast, hosted and sponsored by Staff Council and... END_OF_DOCUMENT_TOKEN_TO_BE_REPLACED

Are you a faculty or staff member who works within the CU system AND has... END_OF_DOCUMENT_TOKEN_TO_BE_REPLACED
Return to the top of the page
Contact Us