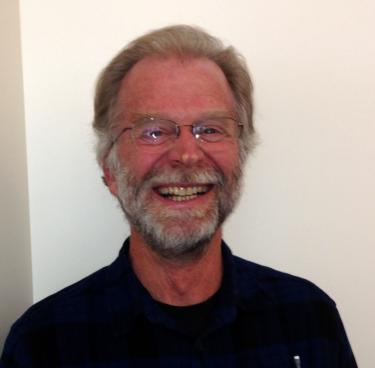 Dana Hauschulz joined the University of Colorado Chemical & biological Engineering shop research staff in 2001 as an electro-mechanical engineer. This followed a 19 year career in industry where he designed high vacuum components for semiconductor manufacturing. He holds 5 patents related to semiconductor manufacturing that lead to a product family being named “Product of the Year” by Semiconductor International in 1999. He is half theoretical and half hands-on. Formal education includes a BS in Mechanical Engineering from the University of Colorado. The hands-on training spans 54 years where he first began building both mechanical and electronic devices as a child using parts taken from discarded TVs and appliances found in the local dump. His work on the Sol-char team was primarily directed at mechanical automation of the flush mechanism and improving the accuracy of an off the shelf solar tracker by 20 fold by modifying exiting electronic circuitry and designing a new optical sensing block.