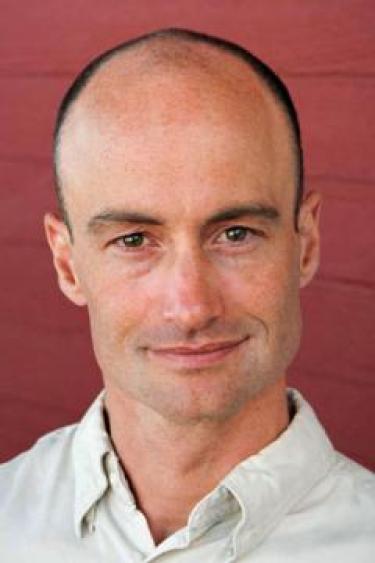 Research Interests: My research focuses primarily on how we react to members of racial and ethnic outgroups. I am particularly interested in the tendency to associate such outgroups with threat, and in the ways that this association affects attention, face processing and behavior. Much of this work has examined racial bias in decisions to shoot using a videogame simulation of a police encounter. In this simulation, my colleagues and I typically find that participants are faster and more likely to shoot Black targets (rather than Whites). We have also examined the performance of police officers in this task and explored the capacity of training to reduce bias. More recently, we have begun to study aspects of attention, categorization and face processing that may subserve racial bias. I am particularly curious about the possibility for cross-race contact during childhood to ameliorate racial bias. In a secondary line of research, we have explored the way that participants strategically use group membership to protect and enhance the self-concept. Finally, in a third line, I study a curious pattern of non-random variation in human behavior, called 1/f noise, which has a surprising capacity to predict performance.