Over the last decade, researchers in science education have identified a variety of student beliefs that shape and are shaped by student classroom experience.1,4,5,7  Based on studies of students' beliefs, researchers have developed instruments designed to probe these beliefs.8

Building on this prior work, here at Colorado, we have developed and validated another instrument, the Colorado Learning Attitudes about Science Survey, CLASS.The CLASS draws from the existing surveys (MPEX6, VASS3, EBAPS2) and adds and refines material to account for other student ABs observed to be important in educational practice.7 The CLASS was written to make the questions as clear and concise as possible and is readily adapted to use in a wide variety of science courses.Students are asked to respond on a Likert-like (5-point agree to disagree) scale to questions such as: "Learning physics changes my ideas about how the world works".It has been used in both pencil and paper and online formats.

Version 3 created for use during the Fall semester of 2004 can be found in both HTML and PDF formats by clicking below.

We've also been collaborating with The Excellence Center of Science and Mathematics Education at King Saud University.
Learn more about the CLASS-Phys and access translations in many languages, including Arabic, Chinese, Finnish, German, Japanese, Spanish, and Turkish from the CLASS-Phys page on PhysPort.

** Several of the questions are drawn directly from the MPEX6

This project is funded by: 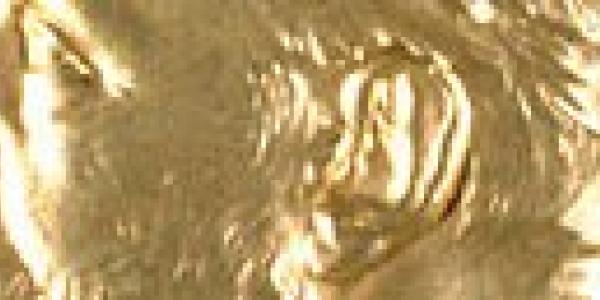 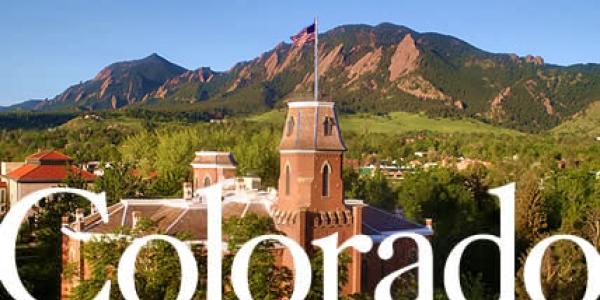 The  University of Colorado at Boulder