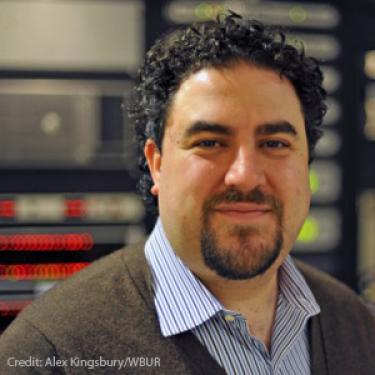 Dr. Kasper’s research interests include the heating, instabilities, and helium in the solar corona and solar wind; the impact of space weather on society and our ability to generate early warnings using monitors in deep space; and the nature of the water moon Europa and its interaction with Jupiter. In addition, Dr. Kasper designs sensors for spacecraft that explore extreme environments in space from the surface of the Sun to the outer edges of the solar system. He is interested in understanding the forces that lead to solar flares and the solar wind, a stream of particles heated to millions of degrees in the Sun's atmosphere, or corona. In 2007, he used measurements by the Voyager spacecraft to detect the termination shock, a massive shockwave surrounding our solar system.  He has served on advisory committees for NASA, the National Science Foundation, and the National Academy of Sciences. He currently leads the SWEAP Investigation, an international team of scientists and engineers building sensors that will collect samples of the Sun for the NASA Solar Probe Plus spacecraft, a mission of exploration that will make history in 2018 as the first human-made object to plunge into the solar corona.