On Wednesday, Nov. 18, at approximately 11:30 a.m., the CU Boulder Police Department (CUPD) was notified of a possible armed robbery. The incident took place in front of the Bear Creek Apartments, 3275 Apache Rd. The victim reported that they were meeting someone who was purchasing their video game system when the suspects showed a gun and took the gaming system. 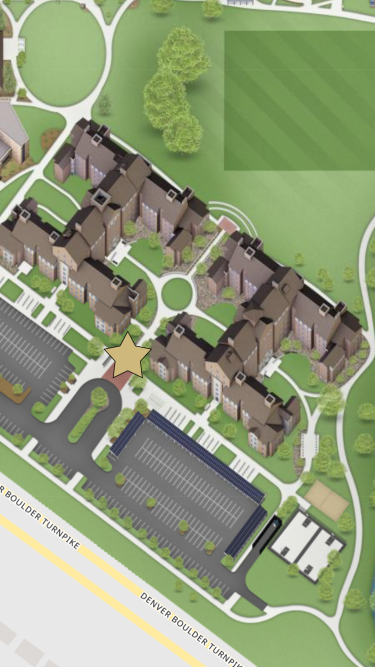 The suspects were perceived as:

Suspect 2: Black male, wearing a hooded sweatshirt with the hood over his head, a black mask and a black puffy winter coat.

The suspects are believed to have gotten into a car and left the scene. The car was described as a gold or tan, 4-door, 1980s model sedan with damage to the front bumper.

CUPD is currently investigating the incident. Anyone with information regarding this crime is encouraged to contact CUPD at (303) 492-6666. If you wish to share information anonymously, information on contacting Northern Colorado Crime Stoppers is available at www.colorado.edu/police/records-reports/anonymous-reporting.