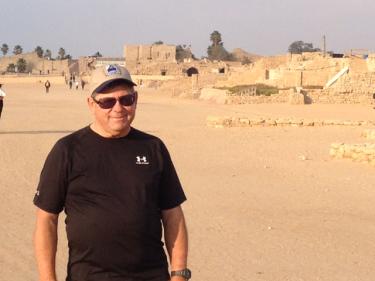 After receiving his M.S. in Oceanography in 1974, Fucik spent the next 42 years as an environmental scientist working on projects throughout the U.S. and internationally. For 18 years, he owned the SeaCrest Group which had an aquatic toxicology laboratory and analytical chemistry laboratories in Colorado and Lima, Peru.  He finished his career as country manager for environment, health, and safety for a major gas development and operations project offshore Israel.  After moving to Grand Lake on his retirement, he became involved in various nonprofit organizations which include starting the Rocky Mountain Wooden Boat School and being an organizer of the Grand Lake Creative District in 2018.  He continued his interests that focused on water impacts in Grand County and helped start the Upper Colorado River Watershed Group where he today serves as its vice-president.  Today, Fucik is actively involved with the Grand Lake Creative District, the Space to Create Project and in the establishment of the Rocky Mountain Folk School.