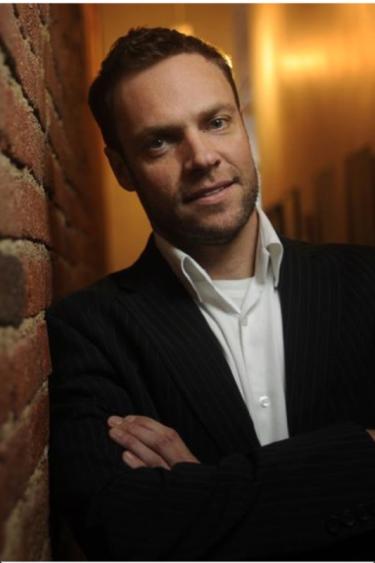 Since becoming Executive Director and Chief Curator of the Boulder Museum of Contemporary Art (BMoCA) in 2010, David Dadone has led the Museum to embrace a commitment to participatory, experiential exhibitions that dynamically engage visitors with contemporary art. He has also overseen significant expansion of BMoCA’s community outreach through the creation of several successful art education programs. BMoCA presents innovative works produced by regional, national, and international artists and curates off-site exhibitions at the University of Colorado Boulder. During David’s tenure the organization has been recognized for providing “unique, cutting-edge and multidisciplinary contemporary art to the community and leadership in community collaboration.” Highlights of BMoCA’s exhibitions under David’s leadership include: Henrique Oliveira, an exhibition of paintings and a large-scale, site-specific installation by the Brazilian artist; and Biodome: An Experiment in Diversity, an exhibition featuring specially commissioned projects by Gustavo Artigas (Mexico), Roberto Juarez (New York) and Laleh Mehran and Chris Coleman (Iran-US) that give visual representation to the topic of diversity in Boulder. Prior to his position at BMoCA, he served as Deputy Director of Museo de las Americas in Denver, where he helped develop groundbreaking exhibitions such as Muniz: Remastered (2007-2008).

David’s community leadership includes appointment as a commissioner to the Jefferson County Cultural Council and a grant review panel member for the National Endowment for the Arts and the Boulder County Community Foundation. Past community service includes CAST3 for the Reauthorization of SCFD, founding of Boulder Arts Week, board member of Invisible Museum, and he served on the Public Arts Committee for the Denver Office of Cultural Affairs.

He holds an MBA in Leadership from University of Colorado Denver, he attended the Getty Leadership Institute for Museum Leaders at the Claremont University in Claremont, California and received degrees in Art Theory/Criticism from Metropolitan State University of Denver and Business/Accounting from the University of Buenos Aires, Argentina.