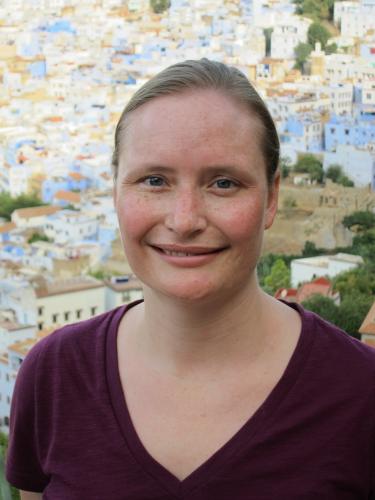 The Donaldson Lab uses mice and a monogamous prairie voles to better understand the biological and social risk factors for mood and anxiety disorders. Studies in her lab use genetic and viral strategies, along with manipulations of the social environment to model aspects of depression risk. In order to link genes, brain and behavior in this context, her lab uses vivo calcium imaging in behaving animals. The goal of this research is to improve the efficacy of mental health interventions and treatments through an understanding of neural mechanisms.