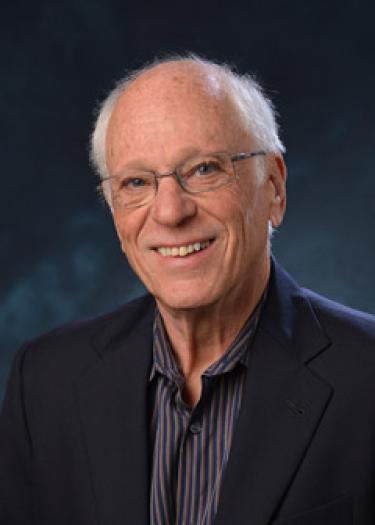 Steven Maier is a University of Colorado Distinguished Professor and the Director of the Center for Neuroscience. He received his Ph.D. from the University of Pennsylvania in 1968 and has been at the University of Colorado since 1973. He has received numerous awards including the Norman Cousins and the Neal Miller Distinguished Lectureships, and is a Fellow of the APA, APS, and AAAS. He has held both career and MERIT awards from the NIH, has served on numerous NIH study sections, and has edited and been on the editorial boards of numerous journals. He has authored or co-authored over 250 scientific papers and 300 abstracts.

Dr. Maier's research falls into two broad areas. One centers on interactions between the brain and the immune system, with study of both how the brain regulates immune processes and how products of immune cells signal the brain. Current emphasis is on understanding the mechanisms of immune-to-brain signaling at pathway, cellular and molecular levels, and the implications of these signaling pathways for understanding stress, mood disturbances, cognitive impairment. and exaggerated pain states The other main area centers on an exploration of the variables that modulate the impact of stressors on brain chemistry and the neurochemical mechanisms by which stressors alter behavior, mood, and the organismÈs reactions to drugs of abuse. The focus is on the degree of behavioral control that organisms can exert over stressors (i.e., "learned helplessness") and the role of serotonergic systems in mediating the impact of this variable on behavior, mood, and reactions to drugs of abuse. The work on stress-drug interactions involves the study of serotonin-dopamine interactions as an important component. This work utilizes techniques at the behavioral, systems, cellular, and molecular levels.