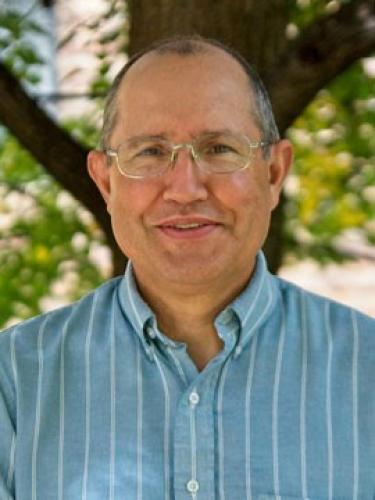 Dr. Campeau is a Professor in the Department of Psychology and Neuroscience and the Director of the Interdepartmental Neuroscience PhD Program. He received his PhD in Psychology from Yale University in 1993. He was awarded a Postdoctoral Research Fellowship from the Medical Research Council of Canada, which he held in the laboratory of Professor Stanley J. Watson at the Mental Health Research Institute of the University of Michigan until August 1999. He then joined the faculty at CU Boulder.

Dr. Campeau's main research interests revolve around the determination of the brain systems responsible for the perception of stress. Related problems such as how repeated stress influence the general physical and psychological health and disease of humans and animals are important foci of his research. Another area of interest includes the general problem of learning and memory, and how the brain achieves these very important functions.