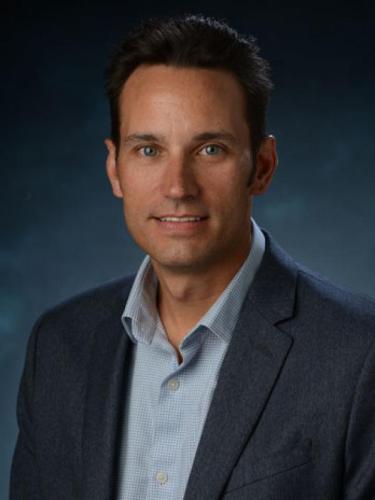 Dr. Bachtell received his Ph.D. in Behavioral Neuroscience from Oregon Health & Science University in 2004. He then moved to the University of Texas Southwestern Medical Center at Dallas where he was a post-doctoral fellow and instructor in the Department of Psychiatry until 2008. He has since joined the faculty in the Department of Psychology and Neuroscience at the University of Colorado at Boulder.
The primary research focus of the Bachtell lab is the neurobiology of drug addiction. Drugs of abuse cause several perturbations in the brain that contribute to compulsive drug taking and relapse during periods of abstinence. Studies in the lab utilize behavioral models of addiction such as drug self-administration and place conditioning coupled with biochemical measures to understand the contribution of drug-induced neurobiological changes on addictive behavior.