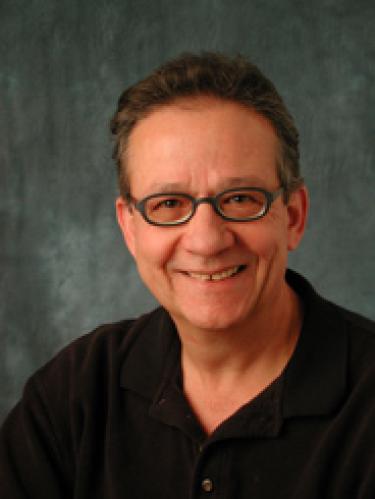 Dr. Jose Amat graduated from Medical School in Venezuela from the Universidad de Oriente, followed by an Internship at the University Hospital. Upon completion of his Internship, Dr. Amat pursued teaching and research in the Physiology Department of the Universidad de Oriente Medical School. A few years later, he went to the University of Iowa where he obtained his PhD in Neurophysiology, under the mentorship of Dr. Rodolfo Llinas. His dissertation research focused on cerebellar control of vestibulospinal reflexes of the frog. Dr. Amat then returned to Venezuela and engaged in research and teaching, first at the Instituto Venezolano de Investigaciones Cientificas and later on at the Medical School of the Universidad Central de Venzuela. For the last 15 years Dr. Amat has focused his research mostly on the effects of stress on the release of monoamines in the CNS. He has experience in neurophysiological techniques (extracellular and intracellular recording from the CNS and from peripheral nerves), various techniques for neural tracing, basic in vivo immunological testing, enzyme linked immunosorbant assays, radioimmunoassays, in vivo microdialysis and high pressure liquid chromatography. Currently he is pursuing the effects of stressor controllability on the activity of serotonergic dorsal raphe nucleus cells, and on the neurocircuitry which mediates these effects.