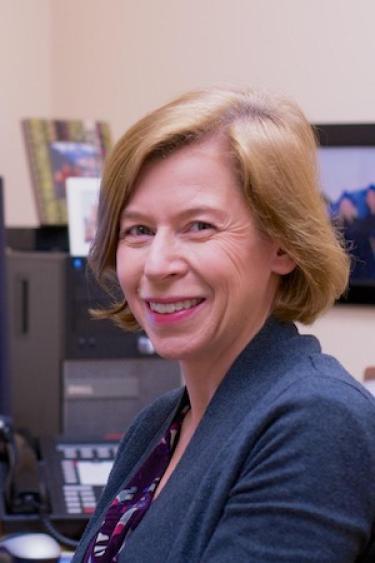 Dr. Day received her Ph.D. in 1994 from Cambridge University, England. She spent 5 years as a post-doctoral fellow in the laboratory of Dr. Huda Akil at the University of Michigan, where she became interested in the neural circuitry involved in stress responsiveness. She joined the Psychology Department at the University of Colorado at Boulder in the Fall of 1999 as a research associate in Dr. Serge Campeau's laboratory. She has been a member of the Society for Neuroscience since 1995.

Dr. Day is now a Senior Instructor in the Department of Psychology and Neuroscience and as such does not supervise graduate students.