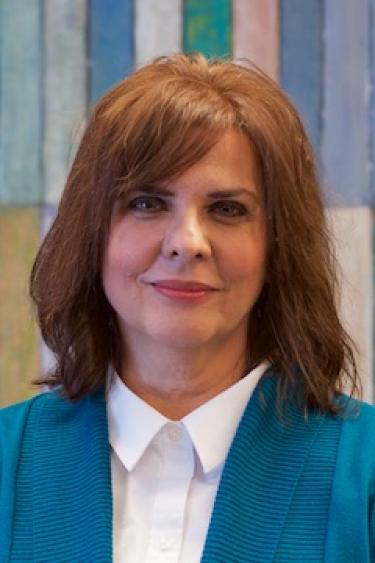 Dr. Richardson is a clinical neuropsychologist, with specialties in the evaluation of cognitive changes related to brain disorders in adults, cognitive declines in older persons due to Alzheimer’s disease and other dementias, and learning disabilities across the lifespan. Dr. Richardson received her Ph.D. in Clinical Psychology from the University of Iowa in 1989, after which she served on the faculty in the Department of Psychiatry at Brown University and later the Department of Internal Medicine at the Yale University School of Medicine. She came to the University of Colorado in 1999. Dr. Richardson’s research interests include cognitive correlates and predictors of functional behaviors associated with independence in older adults. For example, recent research has shown that measures of visual attention correlate with driving performance and predict driving crashes in older individuals. Ongoing research is also focusing on cognitive and biological interventions to ameliorate risk of decline in aging populations.