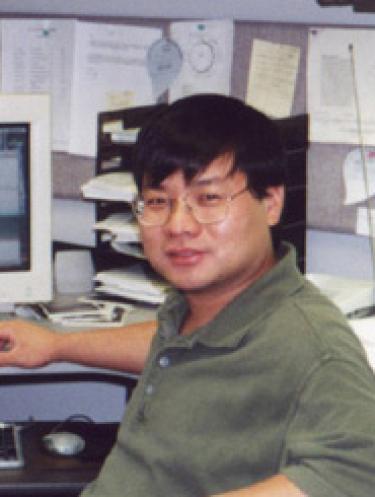 Dr. Xue is a Professor of Molecular, Cellular, and Developmental Biology at the University of Colorado at Boulder. He received his Ph.D. in 1993 from Columbia University and was a postdoctoral fellow at MIT from 1994-1997 before he joined the faculty at the University of Colorado at Boulder in the Fall of 1997. Dr. Xue has received numerous awards including Helen Hay Whitney Foundation postdoctoral fellowship, the Searle Scholar Award, the Burroughs Wellcome Fund Career Award, and the Sandler Program for Asthma Research Early Excellence Award.

Dr. Xue's main research interests lie in studying the mechanisms of programmed cell death (or apoptosis) and various human diseases such as neurodegenerative diseases, cancer, and autoimmune disorders that are caused by abnormal apopotosis. He has been using genetic, molecular, biochemical, and structural biological approaches to study the mechanisms that control, activate and execute programmed cell death in the nematode C. elegans and in mammals, with a focus on studying the regulation and activation of neuronal cell deaths. His laboratory recently identified more than 15 genes that act downstream of the C. elegans cell death protease CED-3 to execute programmed cell death and at least eight new genes that control sexually dimorphic apoptosis, which is an ancient developmental process crucial for the reproduction of animal species. HIs group also studies mechanisms that establish and maintain lipid asymmetry on biological membranes.