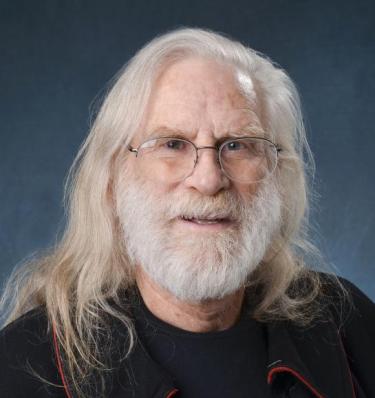 Dr. Beeman is Professor Adjunct in the Department of Electrical, Computer, and Energy Engineering, where he participates in the Bioengineering program. He has co-taught the biomedical engineering course "Brains, Minds and Computers", giving lectures on computer modeling of biological and artificial neural networks. He received his Ph.D. in physics at the University of California, Los Angeles in 1967. He joined the faculty of the University of Colorado in 1990, after 21 years of teaching physics and engineering at Harvey Mudd College, and performing research in computational solid state physics and in the use of simulations in undergraduate physics education. Since 1990, his work has been in computational neuroscience, with an emphasis on biologically realistic neural modeling. He has also taught the use of the GENESIS simulator at fourteen international short courses on neural modeling.

During this time, his principal activity has been the development of educational tutorials and instructional materials in computational neuroscience, using the GENESIS simulator. Most recently, his research has used biologically realistic computer models to study the generation and propagation of waves of activity in the auditory cortex. Currently he studying the effects of synaptic plasticity on the balance of excitation and inhibition in large model networks that have structurally realistic neurons.