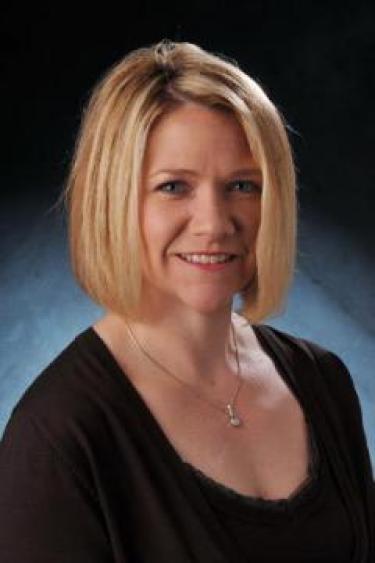 Dr. Bryan received her Ph.D. in social psychology from Arizona State University in 1997, and was a Research Assistant Professor at the Center for Health/HIV Intervention and Prevention at the University of Connecticut until 1999, when she joined the faculty at the University of Colorado. The bulk of Dr. Bryan’s work focuses on the development of theory-based social psychological models of health behavior that include a combination of determinants generally effective across populations (e.g., attitudes about the behavior, self-efficacy for the behavior) and determinants targeted to particular sub-populations. These models have their core constructs drawn from social psychological theories including the Health Belief Model, the Theory of Reasoned Action/Planned Behavior, and Social Cognitive Theory. A second area of Dr. Bryan’s research encompasses another critical health behavior: physical exercise. In the most recent project in this line of research, an interdisciplinary team that combines colleagues in clinical psychology, integrative physiology, neuroscience, and molecular biology is brought together in a biopsychosocial approach to the study of exercise promotion. Hypotheses related to differential psychological and physiological responses to exercise, and the possible genetic and biological substrates of those responses, are currently being tested. Finally, Dr. Bryan has basic research interests in the social psychology of attraction and sexual behavior that are elucidated by evolutionary psychological models.

Bryan, A., Rocheleau, C.A., Robbins, R.N., & Hutchison, K.E. (2005). Condom use among high-risk adolescents: Testing the influence of alcohol use on the relationship of cognitive correlates of behavior. Health Psychology, 24, 133-142.

Bryan, A., Aiken, L.S., & West, S.G. (2004). HIV/STD risk among incarcerated adolescents: Optimism about the future and self esteem as predictors of condom use self-efficacy. Journal of Applied Social Psychology, 34, 912-936.